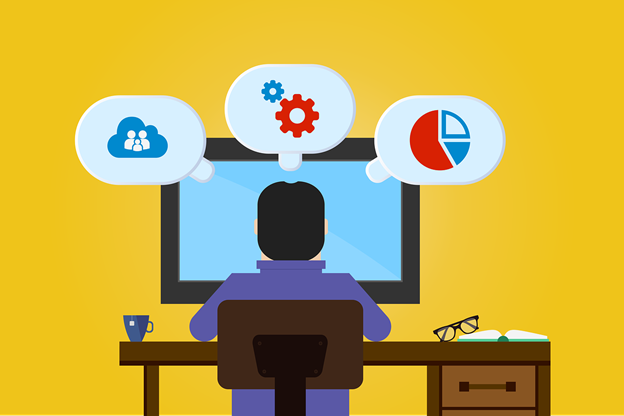 The success of any digital product from the technical side is equally determined by the development efforts and quality assurance, as the latter is aimed that the released feature is working as expected. It contains following use case scenarios and inspecting the functionality under test for any potential bugs and flaws to discover them and forward to the dev team for further fixing.

To achieve that, both manual and automation testing techniques are used. Let’s dive deeper into both of these tactics:

Manual testing presupposes that a QA engineer inspects a test case manually following the scenario developed beforehand. It cannot be done without human intervention thus is subjected to the human errors like inattentiveness, missing some points due to being in a hurry, following the same process for many times, or just being tired. On the bright side, going through the flow, a tester can spot other issues that are not written that may save the project.

Automated testing partially eliminates the human factor as when a test script is written, no matter how many times you run them, the accuracy will remain on the same high level. It helps to receive the tests faster and use less time of your specialists, as they will need their effort on the stage of compiling the script and adjust it when the functionality that is being tested is changed. It requires adopting auxiliary software like the Testproject automation testing tool to facilitate the development and maintenance of automated tests.

So here’s how you can balance between manual and automated testing?

To choose the right tactic, assess how much budget is allocated to the testing project and note that manual testing will be cheaper in the beginning, but require more human resources. Automated testing requires investments in the testing tools (unless you choose open sourced one), hiring an automation specialist and can be more expensive.

2.   Make the audit of the current tests

Check what procedures are currently in place, what needs to be tested, and what gaps there are with the current approach. This will help to see the current state and decide what cases require human attention and what are better to automate:

Cases that call for manual testing:

Tests that are better to automate:

After the audit of the current processes, it’s possible to plan the automation implementation. Start with setting the automation goals. Without it it’s hard to measure the benefit received from automation. They can be free X hours per month for the QA department to cover other cases, or increase the test coverage by X% Here it’s important to start with small steps, otherwise, it will be difficult to see the first results, and the chances of failure due to inexperience increase.

On the first glance, it may seem that we have a winner here, the automation testing. But in fact, there is no winner in this race, as both of them have their own pros and cons.

It’s totally fine to start with manual testing in small projects and companies, but with the growth, adding automation will significantly simplify the quality assurance process. Combining these two approaches is wise in complex projects will result in getting all their benefits mitigating the risks using them interchangeably. Adopting a perfect testing strategy is not an instant process, so a bit of patience and thorough planning are required to succeed.