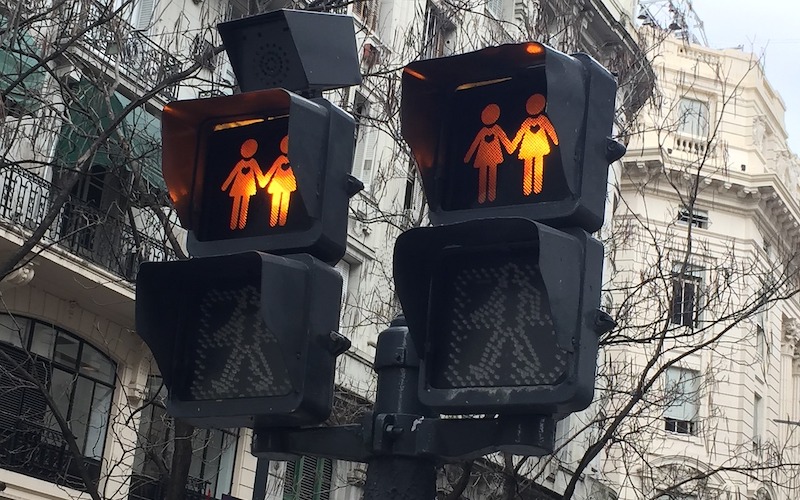 Image by chiguy66 from Pixabay

Given that the LGBT+ community has been contributing positively to technological growth since the turn of the century, it seems only natural that there should be rewards to reap. From Apple’s Tim Cook to Grindr’s Joel Simkhai, and even as far back as Alan Turing, who was considered the father of computer science, the LGBT+ community has been involved in key advancements in technology at every step. But, the world looks decidedly different since the days of Alan Turing, and technology is often focused in the palm of our hands through our use of smartphones. While tech has helped LGBT+ people form a community through social media, many issues still abound. So, what problems do the LGBT+ community face when it comes to technology, and how can some of these issues be avoided?

Only in December 2018 was Apple (whose CEO, Tim Cook, is gay) forced to remove an app that campaigners said “dehumanized” LGBT+ people. The ability to generate apps so easily without a stringent monitoring process could lead to further proliferation of this, especially with countries such as Brazil and the United States flirting with anti-LGBT+ sentiment. Almost anyone can create an app (with enough capital) and the vetting process for app development is fairly lax, which is good for the vast amount apps. But, occasionally, there are ones that slip through the nets. Amazon and Google were urged to follow Apple’s lead. The policy on the platform is against any app that incites hatred. So, an app that dehumanizes a good percentage of the population could fall under this remit. Better monitoring of app creation could help prevent future oversights such as these anti-LGBT apps being created.

Grindr is a prime example of a tech revolution for the LGBT+ community. However, unlike its counterparts Bumble and Tinder, Grindr can actually be blocked in certain places. Unfortunately, countries that have strict anti-LGBT+ legislation or places such as universities that rely on higher censorship of online content can prevent users from accessing the dating app.

From a user perspective, a VPN for Grindr can allow you to skirt around this obstacle, as this will encrypt the traffic between your phone and the VPN server, allowing you to bypass any restrictions and censorship. However, from an institutional point of view, greater awareness from places where censoring Grindr makes no sense could be a step forward, especially for universities and other public places where the community aspect would even be beneficial.

Flagged in February 2019, an emoji was found to have been developed – not by Apple or the Unicode Consortium, which create emojis – that resembled the rainbow pride flag attached to a circle with a slash through it. While some interpreted the emoji as highlighting when people were being anti-LGBT+, others suggested that hate groups could begin using the emoji to discriminate, and it could be used for prejudiced actions across social media.

Some Twitter users have been embracing the emoji among themselves, but many were skeptical that having the emoji at all was a positive move and called for stronger oversight when it came to the ability to generate emojis, especially when they are primarily used by younger people. A better system of flagging these dangerous emojis and a responsive operating system could help this stop being a potential issue.

Modern technology enables anyone to connect with any piece of information available in the ether. People can privately educate themselves on LGBT+ issues, watch LGBT+ content on streaming services, and read LGBT+ literature. The personal nature and privacy of our smartphones especially mean that these activities remain private and offer protection.

However, every so often, there are issues that affect LGBT+ tech, and as long as these issues are flagged, efforts can be made to deal with them. While some issues are fixable, many are not, and just understanding these issues is a positive first step. By taking the time to gain a greater awareness of problems the LGBT+ community may face through technology, we can begin to find solutions.