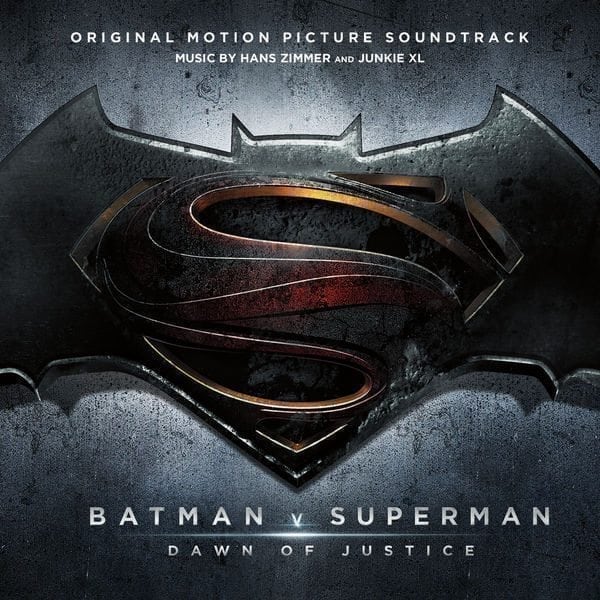 The other night, after over a year of putting Justice League off and overall forgetting it existed, I finally rented Batman v. Superman: Dawn of Justice. When the movie first came out, it was a lightning rod of criticism, with many disappointed fans and a depressed Ben Affleck personifying the reception of the film. But what did I, in my infinite wisdom, think?

There were some things I liked (Affleck as Batman), things I didn’t (the confusing and convoluted plot), and other things that..I’d rather not get into (Lex Luthor’s Jolly Rancher obsession).

The main problem I (and many other people) had with Batman v. Superman was that it was a pretty obvious setup for the next film, Justice League. This is a pretty consistent issue in pop culture, where the main objective of a story is to set up future sequels. (*cough* Iron Man 2, Amazing Spiderman 2 *cough*)

Well, the trailer for that culmination came out recently and even those two minutes of footage are getting pretty harsh reviews. Now, keep in mind this is simply a preview that people are already making massive judgments from. Which begs the question: Are we too hard on DC movies?

The criticism is rampant with the first three films of the series, as people think they’re trying too hard to be dark and attempting to emulate Marvel’s extremely successful film franchise.

And, yes, those are all fair criticisms. But can you really blame them? Think about it. The most successful DC films have been from Christopher Nolan’s Dark Knight trilogy, which actually started before the success of the Marvel Cinematic Universe. But that’s just what it was: a trilogy. Nolan told his story, took the money, and ran …while still executive producing future DC movies. But you get the idea.

And, if you’re the main competitor of Marvel Studios, who couldn’t be reached for comment because the constant flow of cash made their offices uninhabitable, of course you’re going to try and compete with a similar formula.

Overall, DC’s greatest sin is attempting to adapt to what’s successful. They wanted to mix the grittiness and realism of the Dark Knight with the massive shared universe of The Avengers. So far, it hasn’t worked. But, with all that’s riding on these next few movies, you have to expect they’ll step their game up. Just, please, tone down the product placement.
Featured Image Courtesy of BagoGames