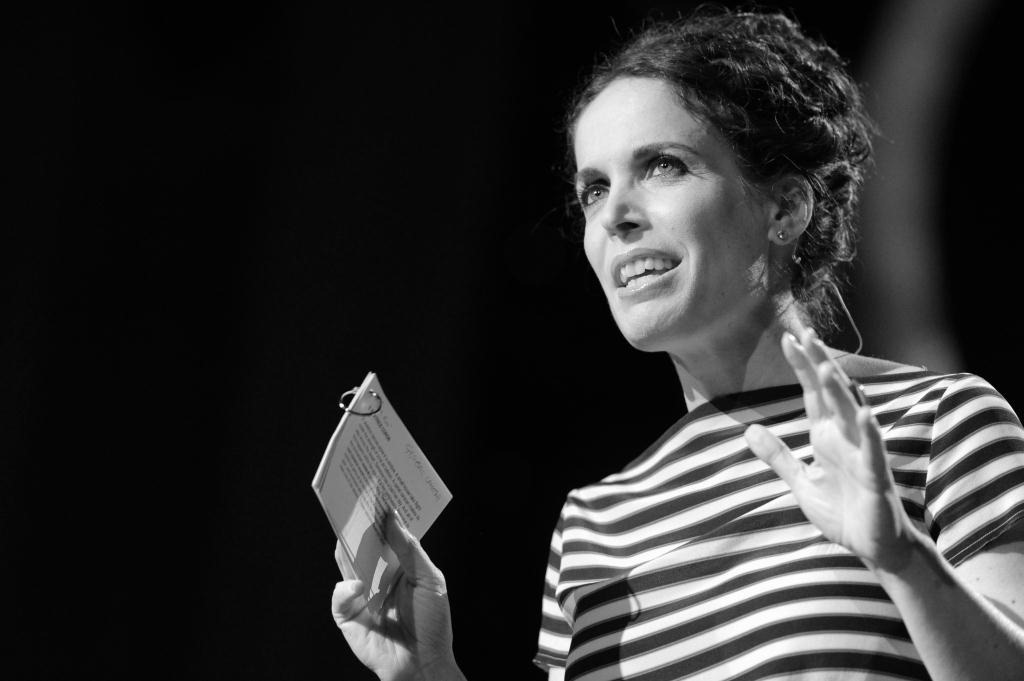 If you love to learn from experts atop their fields for free (and why wouldn’t you?), you’ve likely seen a TED (Technology, Engineering, Design) Talk or two. They’re available on a variety of platforms, including Netflix. With over 2.5 billion views and over 1,900 talks posted, it’s clear the face of education and lifelong learning is changing.

To find out more about where TED Talks is going, we spoke with June Cohen, Executive Producer of TED Media.

I&T TODAY: What role has technology played in the success of TED talks and conferences? What technology systems and equipment do you use?

JUNE COHEN: The short answer is: a lot! Most important, though, was the advent of online video, which took us from being a closed-door annual conference to suddenly being able to scale storytelling to millions of people around the world. That created an extraordinary opportunity for ideas to spread and inspiration to strike. We are constantly exploring new technologies that can further amplify the talks, whether by launching our iOS and Android apps or producing the TED Radio Hour with NPR.

I&T TODAY: In the past, quality research and ideas have been only accessible through higher education. TED is one example how the status quo may be changing. Do you think the availability of free education will continue to grow? What affect will this have on higher education?

JC: Everything about education as we know it is changing, that’s for sure. And one of the things we find most thrilling at TED is the notion that our platform could one day allow anyone, anywhere in the world, free access to some of the world’s greatest thinkers, doers and teachers.  Imagine the human potential that could be unlocked!

We think about the future of education a lot at TED. One of our first TED Talks — and still one of the most popular — was Ken Robinson’s persuasive and influential talk on creativity in schools. In 2012, we launched the TED-Ed platform for educators (with daily videos designed for classroom use, and a platform for building lessons around them). In 2013, we awarded our TED Prize to Sugata Mitra. His vision is to build a school “in the cloud”, where students can interact and learn from each other. We don’t pretend to have all the answers on education, but we’re deeply interested in asking the right questions, along with others in the industry who are doing such great work.

I&T TODAY: How does the TEDx program work?

JC: TEDx was created to allow individuals around the world to create a TED-like event in their own communities. Like Wikipedia, it’s a concept that shouldn’t work, but — remarkably — it does. Event organizers apply for a license from TED, and are required to follow a series of guidelines that ensure their event feels like TED. These organizers book their own speakers and take care of their own logistics. It’s only by genuinely granting that power to local organizers that we could have achieved this kind of scale.

To date, more than 10,000 local, independent events have been held around the world, in settings that range from rural Rajasthan to the Sydney Opera House. We’re continually impressed by their diversity and ingenuity. Importantly, every talk given at a TEDx event is recorded and later uploaded to YouTube, creating an enormous growing archive of locally sourced ideas.

I&T TODAY: How was your response and participation built over the years? What promotion and marketing did you do, and what came from word of mouth?

JC: TED has actually never paid for marketing of any kind. The talks have spread in three main ways: One is word of mouth. People see them, get inspired, moved or intellectually excited by them, and share them with friends. The best talks inspire contagious emotions, the sense of awe, wonder, delight, fascination or even outrage that make you want to share an experience with others. From the beginning, we’ve made extensive use of social media, doing our best to understand each unique platform as it emerged and evolved. When TEDTalks launched, the talks were mainly shared through blogs and email. Today, of course, it’s Facebook, Twitter, Instagram, Pinterest, Tumblr. Tomorrow, it will be something new, and our team is constantly adapting.

The second way is by making them available across many different platforms and with many different partners. TEDTalks launched on five different platforms, including iTunes and YouTube. From the beginning, our goal was to reach viewers where they are. In recent years, we’ve launched a number of truly exciting media partnerships, with brands like NPR, NetFlix, and Canada’s Globe & Mail. With each of these partnerships, we think deeply about how to adapt TED Talks to a new medium. The TED Radio Hour on NPR, currently carried by more than 500+ stations, is a great example of this. TEDTalks are at the core of the program, but it was crafted as a unique, native radio experience, with our extraordinary colleagues at NPR, and that’s what has allowed it to succeed.

The third way is through translation and international distribution. For the last five years, volunteer translators worldwide have subtitled TEDTalks in 100+ languages, through our Open Translation Project. More than 16,000 translators have participated, generating 60,000+ translations. This has paved the way for distributing the talks internationally, and we’ve forged strong partnerships with media companies worldwide.