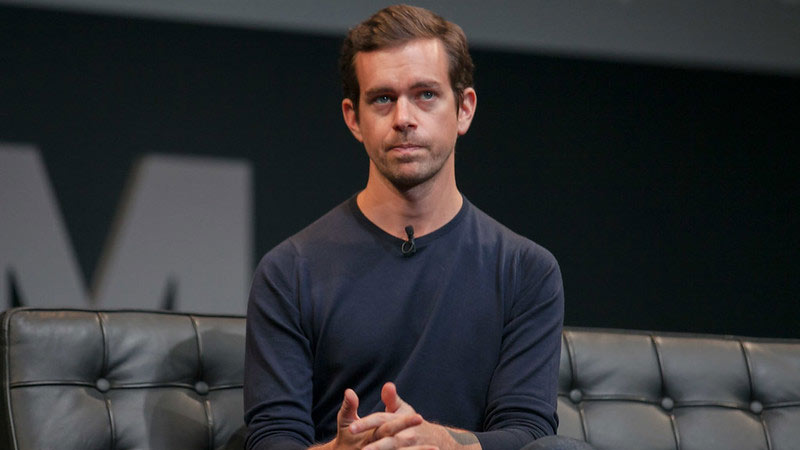 Jack Dorsey, founder and CEO of both Twitter and Square, has stated he’d prefer his historical legacy center around the latter company as opposed to the former, sources indicate.

The now bearded visionary who’s behind some of the most important technology today attempts to shy away from any linkage to Twitter while constantly trying to steer towards Square or even CashApp.

“How will I be remembered 100 years from now? As the guy that shifted us off paper money and into digital payment, or the guy that made that site where everyone hates everything and cancels each other and is slowly eroding the fabric of our society?” Dorsey pondered, video conferencing from a two-week starvation retreat in the wilderness of Gisakura. “The most powerful man on the planet can post insane ramblings while taking a dump, causing the economy to crash, while simultaneously, someone is called a Nazi because they like the wrong ‘Star Wars’ movie? Please, just credit me with Square and pretend Zuck or Bill Gates made Twitter.”

Experts have mostly agreed Dorsey will be branded the Twitter guy forever, whether he likes it or not. And based on his body language he most certainly does not like it.

“He could cure cancer and the headline would say, ‘Twitter founder does other thing that’s still overshadowed by the stain of Twitter,’” said modern history professor Mary Racone. “It’s too bad because he’s a real smart dude, Square is a revolutionary technology… But Twitter is actively causing the downfall of humanity. CashApp is really great and will get more people adopting crypto currencies but Square will likely become obsolete when we stop using money altogether and resort to bartering with human organs or whatever. Kind of funny how that works.”

Fellow tech CEO’s have agreed with Dorsey’s sentiment, worrying about their legacy in human history.

“No matter what I do, I will forever be the dick-pic-app-guy,” commented Evan Spiegel, founder of Snapchat. “At least Twitter can make the argument that the users ruined a good idea. My platform was just straight up made to send dick pics; that was the starting point and that’s certainly what the end point will be.”

There is also concern amongst board members that Dorsey’s commitment to a goat-like beard could be materially harming shareholders, but conversations to convince him to get a trim reportedly spurred the CEO to respond with a rather lengthy diatribe about the value of knowing oneself and silent meditation while running the most toxic platform on earth.

At press time, a history professor from the year 2120 came back from the future to confirm, “In 100 years, Jack Dorsey is known simply as the second most influential tech mogul of the 21st century in the textbook our lord and savior Mark Zuckerberg uploads into our brains at birth. Also, whatever you do, don’t elect The Rock as president. It seems like a great opportunity at the time but it’s one of the most disastrous things to ever happen to America.” ■