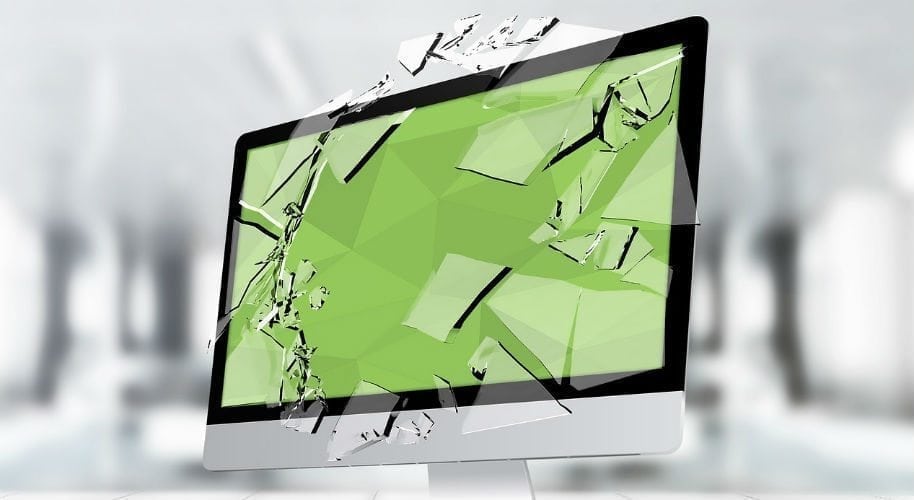 Facebook reveals the loss of the data of 87 million users. Around the same time, one of Uber’s self-driving cars fatally strikes a pedestrian. Technology was supposed to make our lives easier, and, of course, in a lot of ways it has. But what happens when we can’t trust the devices and apps that we use every single day?

Is it possible that our technology has progressed past our ability to control it? It certainly seems that way in some cases. Facebook is a prime example. While I can’t deny Mark Zuckerberg’s technical and business prowess in building one of the largest internet communities of all time, is it possible that he built something too big to control. It isn’t out of the realm of possibility when you look at the sheer size of the platform. According to an article in New York Magazine, Facebook’s two billion monthly active users is the single largest non-biologically sorted group of people on the planet, just after Christians. Additionally, outside of China, where the social media site is currently banned, one in every five minutes spent on the internet is spent on Facebook. It begs the question, is it even possible to monitor something so big? Well, with the constant stream of issues coming out of Facebook over the past year, the answer might be no.

The main issue here is developing technology that we weren’t ready to properly monitor and regulate. The same argument can be made for self-driving cars. Now, of course, I am for technological advancement, but it needs to happen responsibly. And two traffic deaths in as many weeks — one the result of a self-driving car, the other the result of an auto-pilot program — may show that we’re not yet ready for this technology. It’s not just a matter of companies being able to create products that work, the public has to have a strong enough understanding to responsibly use them. While you can’t victim blame and put the fault solely on the public for data leaks or self-driving accidents, it is vital that they be technologically literate. But, I do believe that, while people need to be educated, the final responsibility does fall on the companies to properly regulate and monitor their products.

However, given the recent boom in the #DeleteFacebook movement — claiming Facebook pages belonging to Elon Musk, Will Ferrell, and even Playboy — and many companies suspending their public self-driving testing, it may take a lot for some of these companies to regain the trust of the public. Because, in the information age, mistakes are no longer private matters and the public rarely forgets.