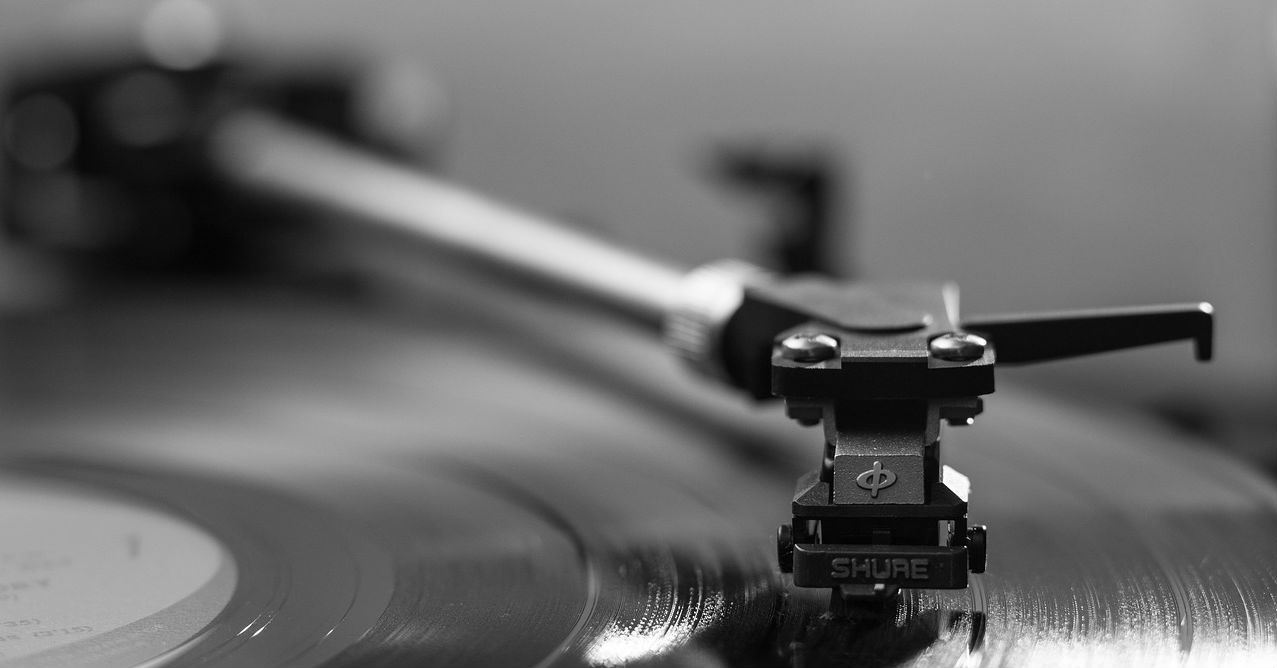 I have always had somewhat of a fascination with older technology. While iPods were the hottest piece of tech when I was in high school, I walked around with an old cassette player and a number of 80s albums, including but not limited to classics by The Cure and Talking Heads. Was this some deep appreciation of the simplicity of older technology? Nah, I was probably just some lame hipster at the time. However, this does make me wonder why the concept of older technology is even thought of as cool.

I remember recently walking through an Urban Outfitters (before realizing I couldn’t afford anything there) and seeing this odd amount of nostalgia for an era that was if we’re being honest, before most of the store’s shoppers were born. All across the chain were modern records in vinyl form, classic Polaroid-style cameras, and plug-and-play consoles with hit games from the 80s and 90s. These are all tech that not only have been outdated for decades but are instantly replaceable with a smartphone.

Personally, I believe this old tech is thought of as “cool” purely on an aesthetic level. While I have a decent vinyl collection and dust off my albums quite often, I can admit that I don’t 100 percent notice the difference in sound quality. However, there is just something that looks and feels better about taking out a record and watching the needle traverse across individual grooves. Well, except for my copy of Animals by Pink Floyd, which was apparently warped by being left next to a heater. I don’t want to talk about it.

And, personally, I love older video game consoles for the same reason. There’s something much more satisfying about playing Genesis classics like Virtua Fighter or Sonic with the intended controller. Even the N64 controller, which was clearly designed by people that forgot how hands work, gives you that extra feeling of retro aesthetics.

Yes, there are definitely cheaper and more efficient ways to entertain yourself with music and gaming. However, sometimes it’s nice to appreciate the past and see how far we’ve come in the world of tech. After all, there must be some reason that vinyl made up 14 percent of physical album sales in 2017. Outside of the fact that everyone deep down is just a secret hipster, of course.