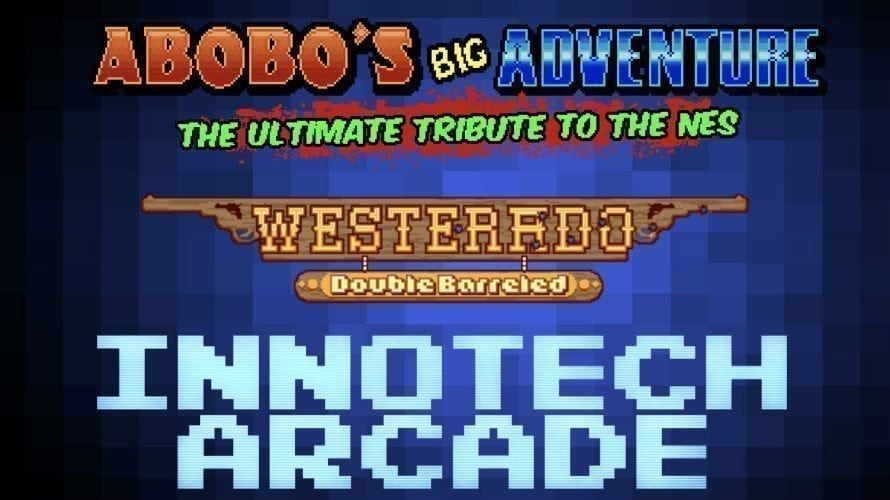 Flash games have been a popular alternative to console gaming for years. Well before these modern times of smartphone titles such as Candy Crush that are completely free (until you get addicted and end up paying hundreds of dollars), flash games were available on your browser for a quick mini-gaming experience.

In today’s episode of InnoTech Arcade, we take a look at some of the best flash games around. Well, at least the best flash games according to the episode’s co-host Paul French. First, we take a look at Abobo’s Big Adventure, an action-packed flash game on the popular website Newgrounds. The game allows you to take control of an enemy from the game Double Dragon and go on an all-out rampage, destroying everything in your path. If that advertisement doesn’t make you want to play it, nothing will.

Additionally, we played yet another flash game with retro-inspired graphics known as Westerado. Taking place in the old West (as you can probably tell from the title), the game is a story-driven cowboy-filled adventure filled with saloons, cattle wrangling, and lots and lots of gratuitous pixelated violence. In order to save time, we even had to have a short intermission to cover up the rampage. Think of it as a late Christmas present.

Want to see more of our gaming videos? Make sure to subscribe to the official Innovation & Tech Today YouTube channel. There, you can watch the entire InnoTech Arcade series, including episodes on BattleSloths 2025: The Great Pizza Wars and Brawlhalla. Additionally, make sure to watch our dramatic reading of Harry Potter and the Portrait of What Looked Like a Large Pile Of Ash, an unofficial entry in the Harry Potter series written completely by artificial intelligence.