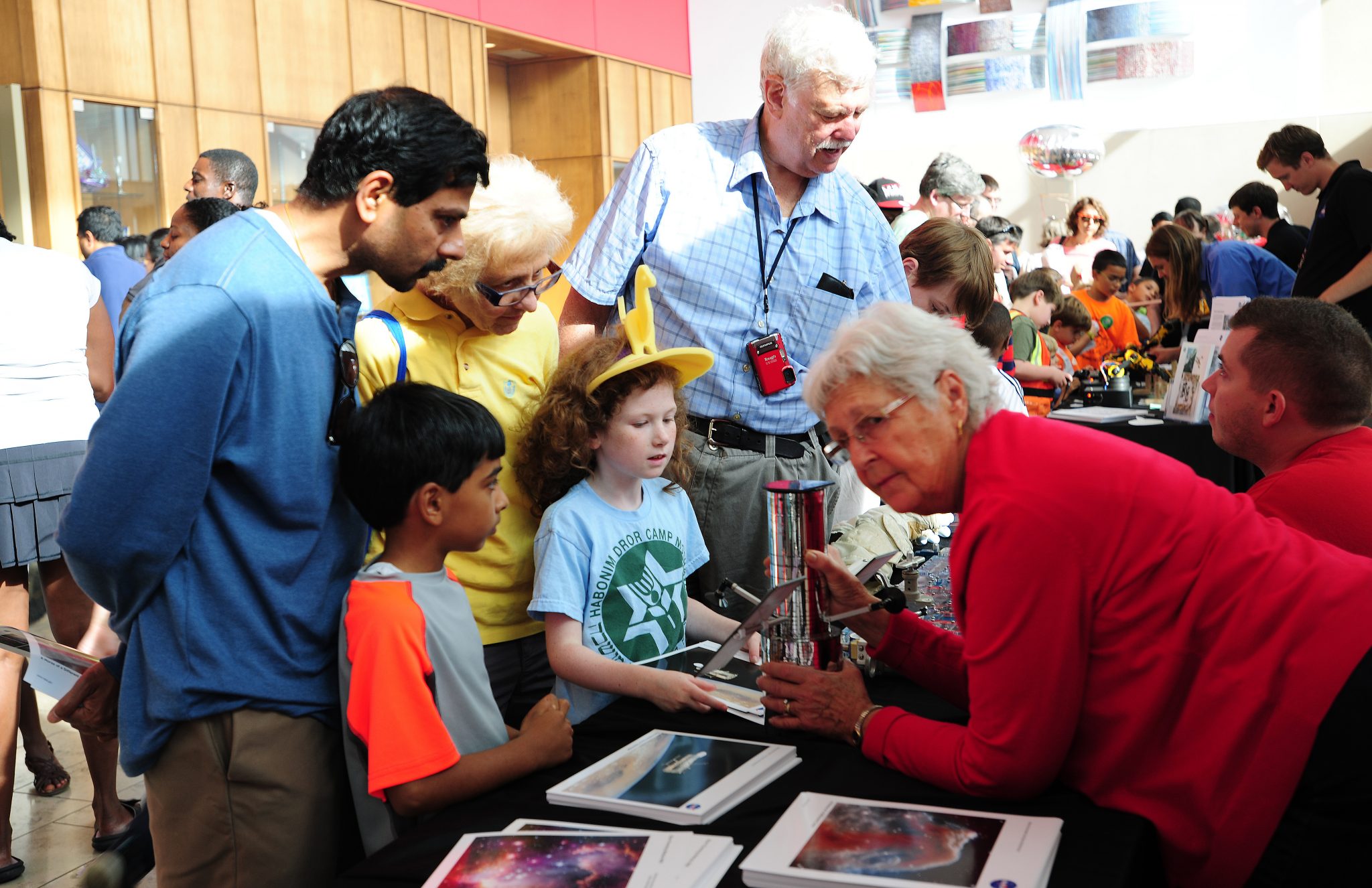 According to the World Economic Forum, infrastructure in the United States is ranked 11th globally. Roads are crumbling, bridges are deficient, and water pipelines are leaking.

Infrastructure stakeholders are investing significant time and resources to bring attention to the infrastructure challenges that confront the United States. The advancement of technology like embedded sensors, autonomous vehicles, and unmanned aerial vehicles has Washington, DC buzzing about the opportunity to make real progress on this issue.

The second phase of the Challenge, the “Dream” phase, concluded in June and brought in 30 submissions from competitors based in the United States, Canada, Indonesia, the Philippines, Romania, the United Kingdom, and Ukraine. The solutions were as varied as the very issue itself. However, one uniting factor emerged out of this diversity of ideas – a majority of competitors had STEM education backgrounds.

STEM education is critically important to solving many of the world’s challenges, and the Infrastructure Vision 2050 Challenge illustrates how infrastructure is no exception. The competitors with STEM backgrounds designed workable solutions that leveraged science, technology, engineering, and math to address pipeline repair, urban energy use, rapid transit, and infrastructure asset resilience.

One winning team from the University of Alabama at Birmingham pursuing computer engineering degrees drew upon their STEM-based expertise to propose a plan that uses drones and augmented reality to gather real-time data on the structural conditions of dams. This proposal would use the data collected to assist local, state, and federal governments in making efficient resource allocation decisions.

Another winning team from the University of California at Berkeley studies computer science and systems engineering. Their concept – to design an automated airport pod system that provides a faster, more convenient way to get and from your gate – pulls directly from the learning and expertise gained under a STEM-focused curriculum.

The Infrastructure Vision 2050 Challenge is a new approach to a long-standing problem, but the ability for a STEM-educated student to change the world is not. Connecting the two in this manner has generated impressive results. As infrastructure and the world around us has become more dependent on technology and resource scarcity requires doing more with less, programs and activities that support a STEM-skilled workforce have to be a priority. Equipment manufacturers have set a strong example by providing a platform for innovation so that STEM educated students can inspire a vision that will finally move us beyond congestion and potholes.

To learn more or compete in the third and final phase of the Infrastructure Vision 2050 Challenge, visit www.herox.com/infrastructure2050.

Autism Students' Ability to Maneuver the World With Augmented Reality