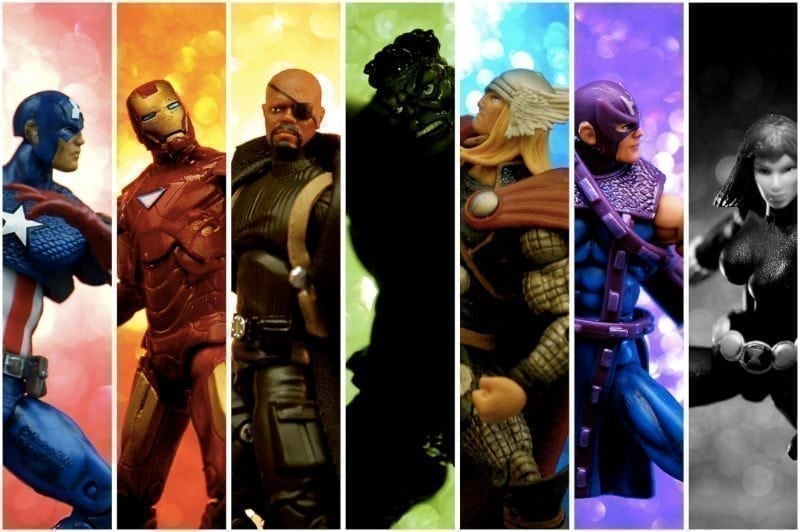 Have you heard of a little film called Avengers: Infinity War? It’s part of this thing called the Marvel Cinematic Universe, and might make the lesser-known company a few dollars. OK, enough of this charade, you know what Infinity War is and are as insanely curious about the footage shown at D23 as we are. I appreciate your honesty.

The gargantuan film, which will be released in 2018, looks to combine everything from the past Marvel Cinematic Universe films. And it’s going to be pretty big. As in it features over 60 characters and, along with its sequel, will cost $1 billion to make, possibly making it the most expensive production of all time.

But there’s just one thing: what if the film is just OK? Or, even worse, not very good?

Now, hear me out, rioting masses of Marvel fans. I’m not saying there’s a high chance of this happening. These films have had a tremendous track record, and the past two releases helmed by the Infinity War directors (Captain America: The Winter Soldier and Civil War) have exceeded expectations.

However, especially when it comes to blockbuster films, it’s not easy to live up to the hype. Just look at The Dark Knight Rises. While the film got mostly positive reviews, it generally didn’t live up to the buildup of being a gigantic finale, failing to repeat the success of its predecessor and hosting just a few plotholes. Including my favorite that somebody pointed out: why are all the cops clean shaven if they’ve been trapped underground for five months?

Overall, I believe Infinity War and its sequel will be exciting adventures. Between the sheer scale of the project and the inclusion of a villain that’s actually intimidating, there’s a good reason that the hype train is leaving the station well before the release of the first trailer. However, I also realize that, if this film is just OK, it will be a huge letdown for Marvel fans that have waited ten years to see the MCU grow. Hey, as long as it’s better than Age Of Ultron I’m happy. (Again, please don’t kill me, Marvel fans.)