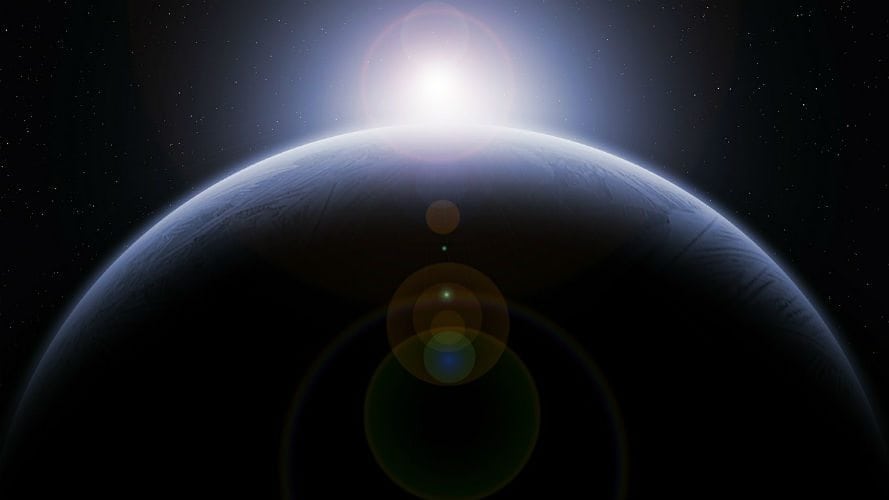 The Moon is a pock-marked wasteland with extreme temperature variations and few resources. Rather than blasting rockets full of building materials to its airless atmosphere, researchers in India are discovering innovative ways to create livable spaces on this largely inaccessible natural satellite. The Indian Space Research Organisation (ISRO) is developing technology to one day build lunar habitats on the moon with an aesthetic very similar to an igloo. ISRO hopes to use robots and 3D printers to create livable habitats which can house scientists and researchers during their inter-space missions. According to Dr. Mylswamy Annadurai, Director of the ISRO Satellite Centre in Bangalore, the International Space Station may one day be scrapped. As such, researchers are hoping to develop long-term workspaces on Earth’s very own satellite, the Moon. The goal of these structures is ultimately to protect researchers during their stay and provide a secure place for conducting research.

The igloos will be constructed using a blend of lunar soil and assorted smart materials that will then be fed into a 3D printer. This is an innovative approach to building structures in space, as it eliminates the need for materials to be boosted out of Earth’s gravitational field with costly rockets. As an added bonus, by 3D printing the bases, astronauts will no longer have to take on the arduous burden of constructing the buildings themselves while wearing cumbersome space suits. Researchers have successfully demonstrated this project at the space agency’s lunar terrain test facility. They have also mastered the creation of a lunar simulant, 99.6 percent similar to actual lunar soil.

There are currently five proposed designs for these facilities, some of which are reminiscent of the designs currently in use at India’s Antarctic Outpost. These designs have already proven to be rugged and durable enough for Antarctica’s intense climate, which may be helpful in ensuring their stability in an environment like the lunar surface. Temperatures on the moon vary from -387 degrees Fahrenheit to 253 degrees Fahrenheit. Further, these materials must be resilient against solar radiation and able to endure impacts from micro-meteoroids which are constantly assaulting the moon’s surface. ISRO hopes that when the time comes to develop these lunar bases that India will be able to contribute their technology and designs to the mission, further enhancing their already solid prowess as space-age innovators.