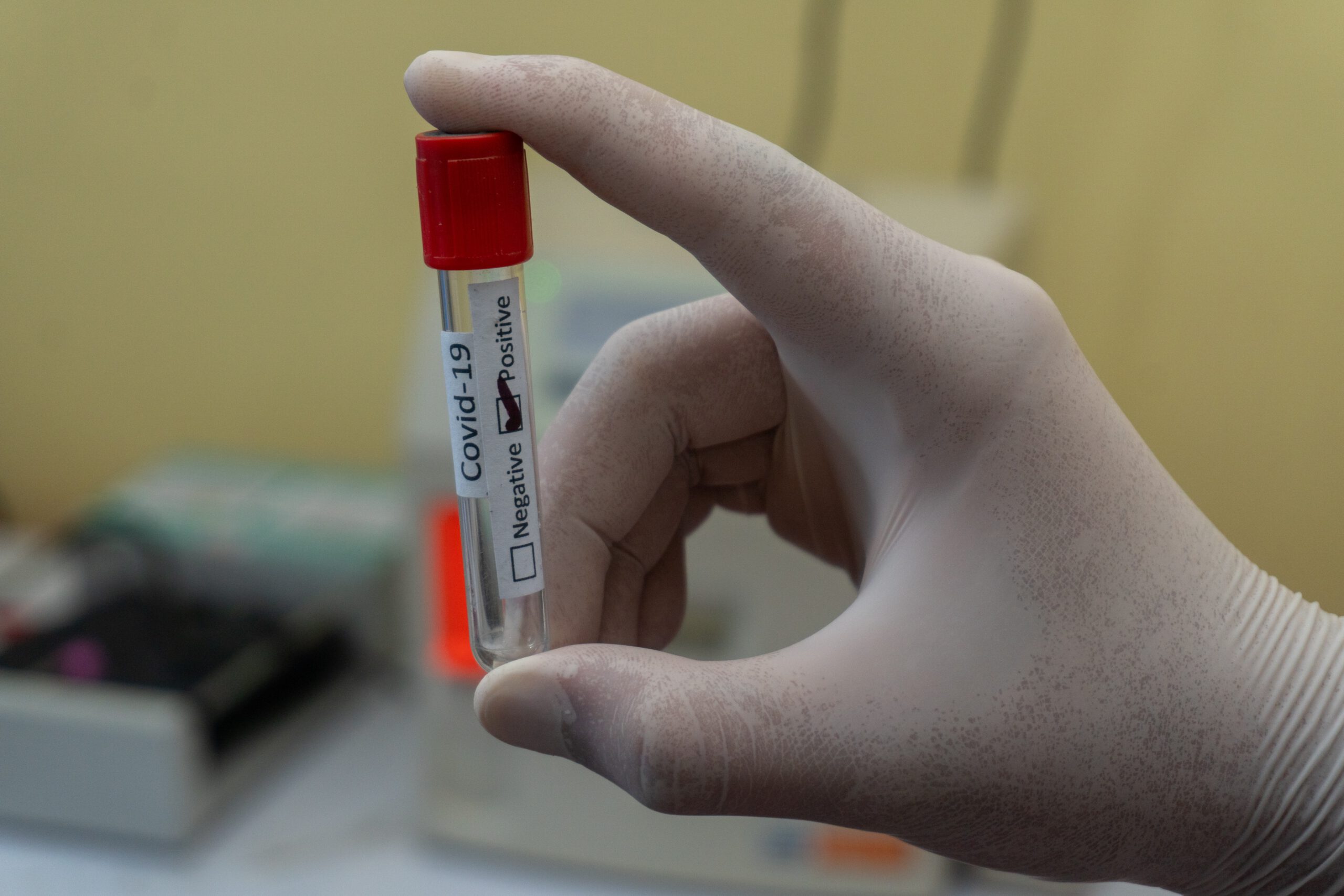 In The Wake Of U.S. COVID-19 Mutation; Medical Professionals Are “Doubling Down” 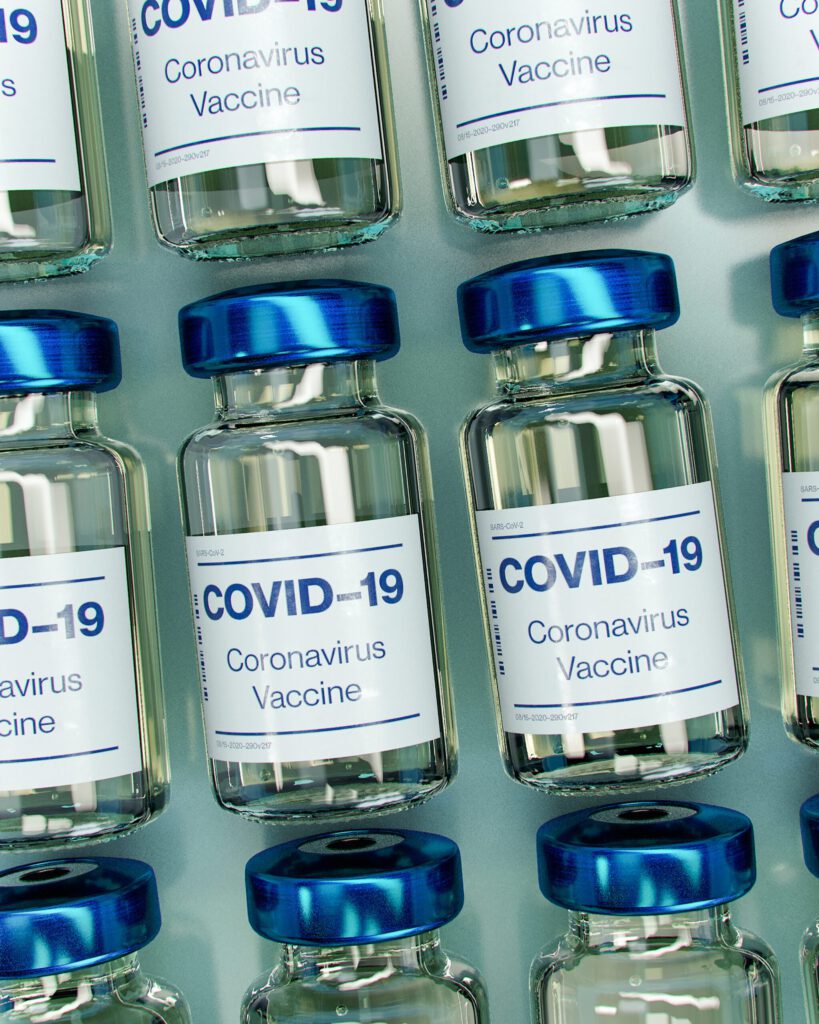 Photo by Daniel Schludi on Unsplash

Research from Southern Illinois University Carbondale (SIU) has uncovered a new variant of the COVID-19 virus specific to the United States.

According to the study, there is already a growing list of mutations in the United Kingdom and South Africa, while the U.S. version is suspected of being more transmissible than other variants, and its impact on vaccines is uncertain.

Keith Gagnon, associate professor of chemistry and biochemistry at SIU, told Innovation & Tech Today “it does not appear the newly characterized 20C-US variant will significantly impact vaccines in use.”

“However, the variant now comprises dozens of additional mutations due to ongoing evolution and natural mutation rates,” he said. “Thus, it can be considered a family of virus variants and more recent members of the 20C-US variant family have acquired new mutations to the spike protein, which is the target of most vaccines deployed or in development.”

Dr. Krutika Kuppalli, assistant professor of medicine in the Division of Infectious Diseases at the Medical University of South Carolina, said “we must decrease the rates of community transmission so we can prevent mutations of the virus from occurring.”

“We can do this by ‘doubling down’ on public health measures like face masks, using good hand hygiene, maintaining physical distance, and avoiding crowds so we can roll out the vaccine,” she continued.

While healthcare professionals close-in on a vaccine capable of combatting any form of the virus and millions of people rush for inoculation, the size and scale of vaccine distribution and implementation is becoming the next obstacle in COVID-19 prevention. 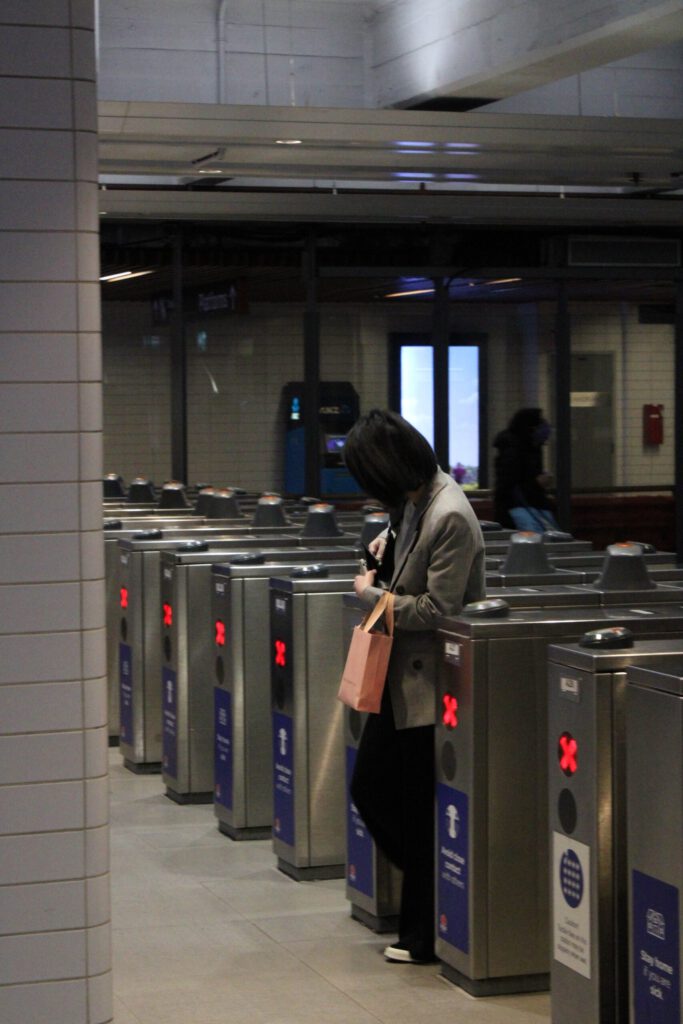 Photo by Luke White on Unsplash

Kuppalli warned the “logistics” of rolling out the vaccine would be the most complex campaign of its kind the U.S. has ever undertaken.

“We need public-private partnerships to ensure we have enough resources, supplies, and manpower to hit the Biden administration’s goal of 100 million vaccines in 100 days,” she said.

Currently, The Centers for Disease Control and Prevention (CDC) is reporting multiple COVID-19 variants are circulating globally including a new variant called B.1.1.7 in the United Kingdom.

The variant was first discovered in September 2020 and is now highly prevalent in London and southeast England. It has since been detected in numerous countries around the world, including the United States and Canada.

In Brazil, a variant called P.1 emerged and was identified in four travelers from Brazil, who were tested during routine screening at Haneda airport outside Tokyo, Japan. This variant contains a set of additional mutations that may affect its ability to be recognized by antibodies. This variant has not been detected in the U.S., according to the CDC.

Gagnon said if mutations accumulate and compromise vaccine efficacy, updates to current vaccines or new vaccines would be necessary.

“This should be relatively easy to achieve,” he said. “However, the long-term efficacy of current vaccines and the ability of the SARS-CoV-2 virus to evade them is completely unclear at this point. Only time will tell.”