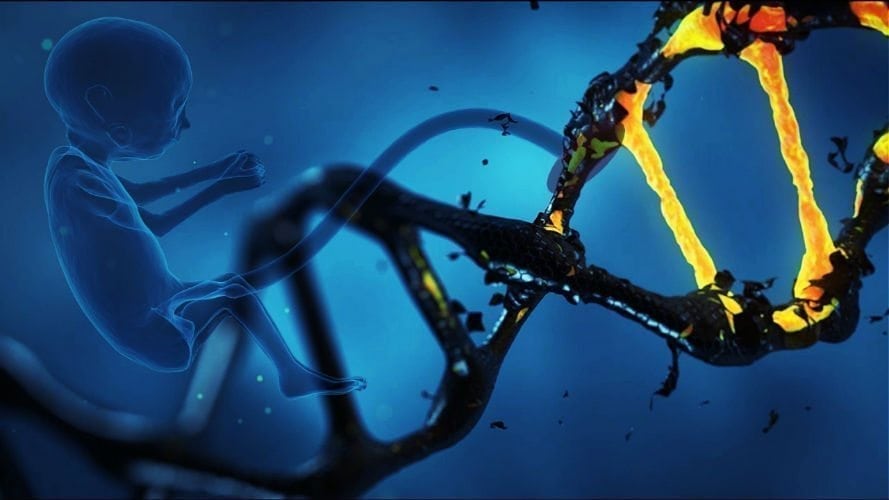 Ray Kurzweil’s prediction of immortality popped up on my news feed again today. (Thank you, Google.) If you’re not familiar with his name, you’re certainly familiar with his work. He’s the inventor of the CCD flatbed scanner and the text-to-speech synthesizer. Also, he’s boys with Stevie Wonder. Inc. Magazine has called him the “rightful heir to Thomas Edison,” but I don’t think he’s a greedy scumbag at all. It’s in the documentary Transcendental Man that I first heard Ray’s prediction that immortality is coming, and its delivery date is approximately 2045.

There are a lot of questions that his work has spawned and a ton of debate around the implications of immortality. What do we do to control overpopulation? What are believers to do about never getting to heaven? Is the human mind capable of living indefinitely? My question: how much is this going to cost? 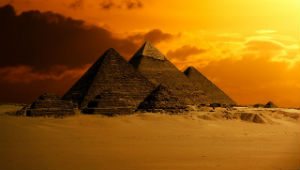 I know that healthcare is expensive. I understand that the terror of death has let charlatans and witch doctors pick our pockets for all of recorded history. I’m pretty sure slave and stone vendors are the ones that convinced the Pharaohs that Pyramids were the answer. It’s not a stretch to expect that the person with a real answer is going to be able to demand a pretty penny. As a high-powered publishing executive, I should be able to foot the bill for immortality. But who else am I going to have to pay for?

I desperately love my wife, so she’s in. She won’t come without the kids so they’re in. But the kids are going to have lives of their own. We’re talking about 28 years from now so with three kids I’m looking at two sets of in-laws, at least. What are the chances that my kids are going to be good with watching their spouses die? And their spouses will have people that I deeply dislike that they’ll want, and I’ll be damned if I’m buying eternity for a flat-earther that doesn’t believe that dinosaurs existed.

So, what do we do in this situation? Well, what do we do when some hobo shows up to the emergency room after getting beaten by drunk Broncos fans (Raider Nation for life)? A law passed in 1986 forces hospitals and on-call physicians to care for critically ill patients no matter their ability to pay. I’m no economist, but it seems to me that when you can’t refuse service for non-payment, the rest of the capitalist checks and balances go out the window. (To be clear I’m not advocating throwing him out. I’m just pointing out that as a society we’re unwilling to let that dude die over his inability to pay.)

As of right now, we are all critical cases. So, if there’s a targeted telomere therapy that will lead to the Fountain of Youth, what’s it going to cost?