Yesterday, the science journal Nature published a study titled “Correction of a pathogenic gene mutation in human embryos.” This was big news to the science community. Essentially, what happened is, for the first time in U.S. history, scientists successfully edited the DNA of viable human embryos using the gene-editing tool CRISPR. The research raised many questions and concerns from the science community and curious citizens alike regarding ethical implications, eugenics, and designer babies. Whether good or bad, this is a significant step for the scientific community. In light of that, here’s a breakdown of what happened.

What the heck is going on?

As stated above, scientists, led by Shoukhrat Mitalipov of Oregon Health and Science University, were able to edit the DNA of viable human embryos. Specifically, they edited dozens of embryos and effectively corrected a gene mutation that causes a heart condition called hypertrophic cardiomyopathy, which can lead to sudden death. Researchers fertilized the eggs with the sperm of a man who had the mutation that causes the heart condition. They then used CRISPR-Cas9 to cut the mutated sequence on the male MYBPC3 gene, which was responsible for the mutation.

Wait, hold on. CRISPR-Cas9? MYBPC3? What are those?

Okay, so CRISPR-Cas9 is currently one of the fastest, cheapest, and most accurate tools used for gene-editing. It has a wide range of potential applications but, in this case, it was used to remove a mutation from DNA. The CRISPR consists of two key molecules. The first is an enzyme, Cas9. Think of it as a pair of molecular scissors that can cut strands of DNA at specific locations in the genome. This precision allows scientists to add or remove specific bits of DNA. The second molecule is a piece of gRNA (guide Ribonuleic Acid). This part binds to the DNA and, as in the name, guides the Cas9 to the correct part of the genome that is to be edited. This makes sure that the Cas9 cuts at the right point.

In this case, the CRISPR-Cas9 was targeting the MYBPC3 gene, which provides instructions for making cardiac binding protein C (MyBP-C), found in heart muscle cells. Essentially, cardiac MyBP-C helps build the sarcomere, which is the basic unit of muscle contraction (pretty important for a beating heart). In this case, the gene mutation leads to an abnormally short or altered MyBP-C protein. While it’s unknown how these changes cause hypertrophy of the heart muscle, it is known that all affected individuals have an increased risk of heart failure and sudden death.

Okay. So they fixed the mutation. That’s a good thing right?

Of course. A discovery like this is the first step toward one day allowing scientists to prevent babies from being born with incurable diseases or disabilities. However, there are still some questions and concerns. First, this experiment was not wholly successful. Of the 58 edited embryos, 42 had two mutation-free copies of the gene in every cell, while 16 had unwanted mutations. Unwanted mutations are an obvious concern; people don’t want new and permanent problems entering the gene pool. Still, this research shows how far gene-editing technology has come.

The second concern is highly ethical. Many bioethicists fear that gene-editing will lead to a world where parents will be able to customize their own designer baby, complete with all the desired traits. Sort of sounds like an episode of The Twilight Zone, doesn’t it? However, some are not as concerned with the ethics of this development. In an interview with The Verge, Bioethicist Arthur Caplan at New York University stated, “If you don’t want eugenics, you just draw the line and stop there.” And there are certain regulations that could be established in the future. In Caplan’s line of thinking, there should be an agreement between scientists and bioethicists on what should and should not be done, which would then be enforced by editors of scientific journals who largely dictate what research is published or not.

So, what happens now?

The scientific community is beginning to take some steps in regards to the ethical questions posed by gene-editing. In that same note, engineered humans are still very far away into the future, hopefully giving the community ample time to establish rules and regulations. However, this research shows that the prospect of making disease-free humans is science fact rather than science fiction. 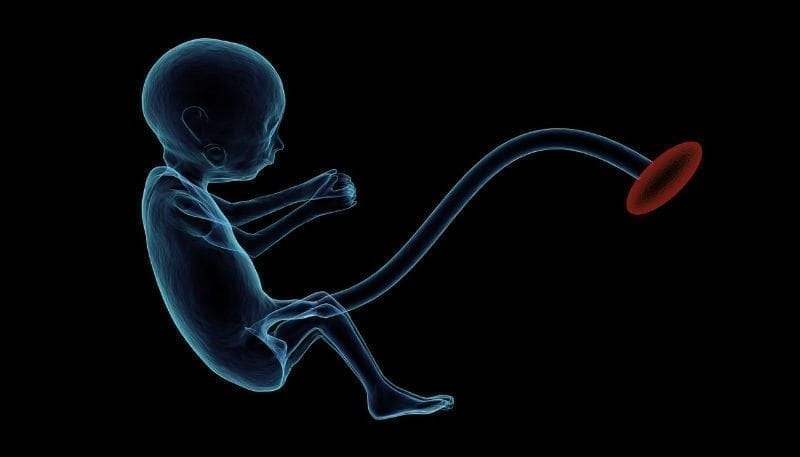