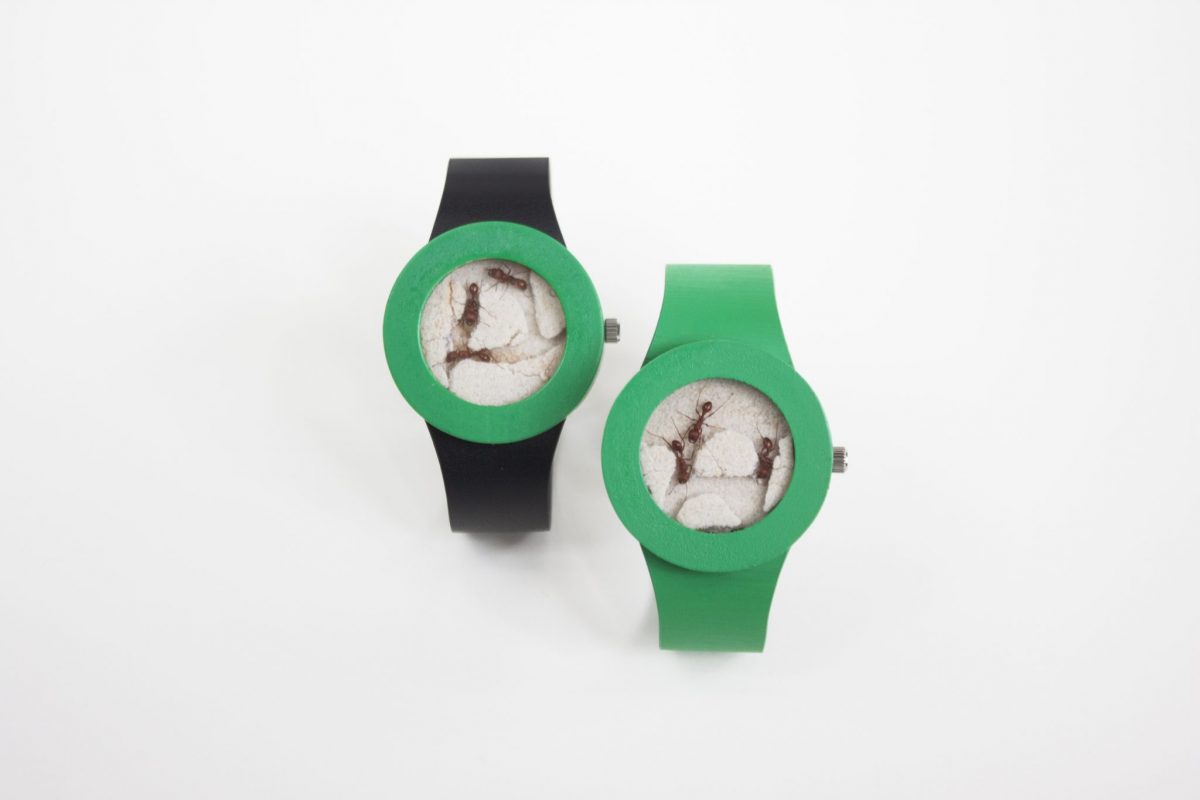 One of my responsibilities with Innovation & Tech Today is to help obtain cool new products to review. And, while I’ve seen a lot of awesome stuff in my hunt for products, I’ve also seen some pretty strange things that people apparently buy. But today, let’s focus on something I saw that seemed too crazy to be true…and actually was. All while proving my own gullible oafishness. Yet again. 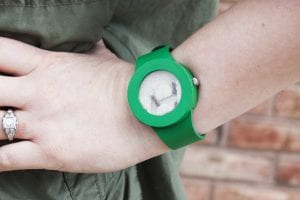 The other day, I was scrolling around for new products to review, and my eyes were drawn to something strange – what appeared to be a wristwatch filled with ants. The product in question was the Ant Watch, which is, yeah, exactly what it sounds like. At first, I thought perhaps it was just an optical illusion or digital screen showing non-stop ant footage. (My favorite channel!) But then I read the copy and was stunned – a small watch where you trap some ants in a small space just to experience “design through the lens of nature”.

I was pretty shocked. I told friends and co-workers about this strange product/ant jail cell. I questioned what kind of Dr. Claw-style villain would wear something so cruel. I even emailed the company requesting a sample of the watch just so I could elaborate on the product’s fiendishness and free the ants in a stunningly selfless act. But then, on returning to the website, I finally read the bottom of the page: 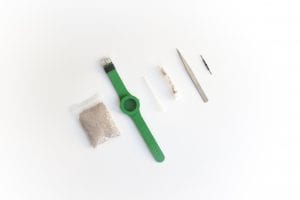 Well, looks like I wasted three days badmouthing a product that doesn’t even exist. I had been successfully April fooled by a fictional product that “came out” two years ago. Not only that, I requested a sample! I’m sure the fine people at Analog Watch Co. had a good laugh about that.

And so, on this April Fools Day, take everything you read with a grain of salt. If you read a headline that says “Samsung Note 8 Introduces Front-Facing Flamethrower”, you should probably think twice before believing it. But you might want to click anyways. Because that actually sounds like it could be true.