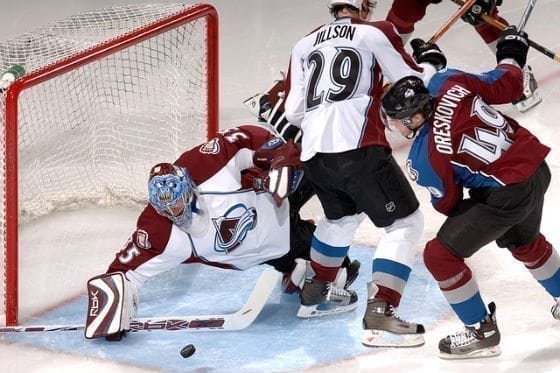 The puck has officially dropped for the 2017 NHL season, and you know what that means: another wonderful winter of watching other people exercise. Well, why not take the occasional break from watching people play hockey and actually play some hockey? No? Alright, how about some hockey games? Good enough. Let’s take a look at the various eras of hockey gaming and which game will best fit your needs. 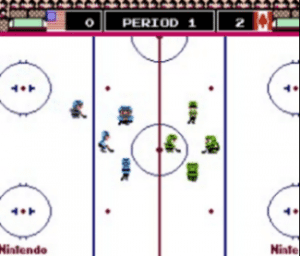 Everybody loves a good retro game, allowing us to relive a time before complex graphics and functional controls. Well, there’s no better example of this than 1988’s Ice Hockey, an early hockey game for the NES. While it may not hold up as well as some of the games we’ll get to later, it does allow you to uniquely customize the size of your players, which affects their physicality and speed. However, the game mostly stands out for its fights, which apparently feature West Side Story-style rumbles rather than your basic one-on-one fistfights. Very theatrical. 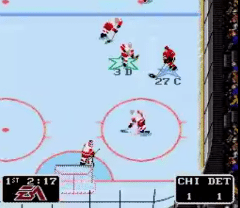 Before I begin, let me give an early award to the absolute king of hockey video gaming: NHL ‘94 for the Sega Genesis. And Super Nintendo. And a few other consoles. Whatever.  Despite being well over 20 years old, the game holds up extremely well and offers some fun pick-up-and-play hockey action. There are also plenty of other options, such as Mario Lemieux Hockey and future releases in the NHL series. Or there’s good old Mutant League Hockey, which allows you to play as skeletons, trolls, and robots. Is it too late to change my award for best hockey game? 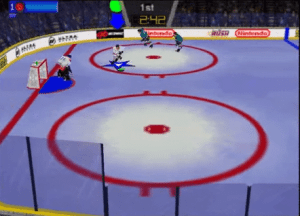 Hockey games officially made the jump to 3D in 1996, and have continued to evolve ever since. While, much like with football, I’m not too into the modern versions of hockey games as they’re a bit too realistic (if that makes any sense), I can appreciate the polished graphics and overall evolution in modern games such as NHL 18. However, the crowning gem of all 3D hockey games is, according to YouTuber Zurachi, Wayne Gretzky’s 3D Hockey due to its arcade-ey goodness and fun fighting mode. And isn’t that all we’re really looking for in life?

InnoTech Picks: What We’re Doing This Week in Quarantine