In only 10 short years, technology has come a long way. We’ve seen trends come and go, and some innovations that seemed world-changing at the beginning of the decade are now relics of the past. Here, we’re taking a trip down memory lane, highlighting the major tech moments from each year of this decade. While some years were very clearly more eventful than others, each innovative moment had its own role to play in our technological development as a species. 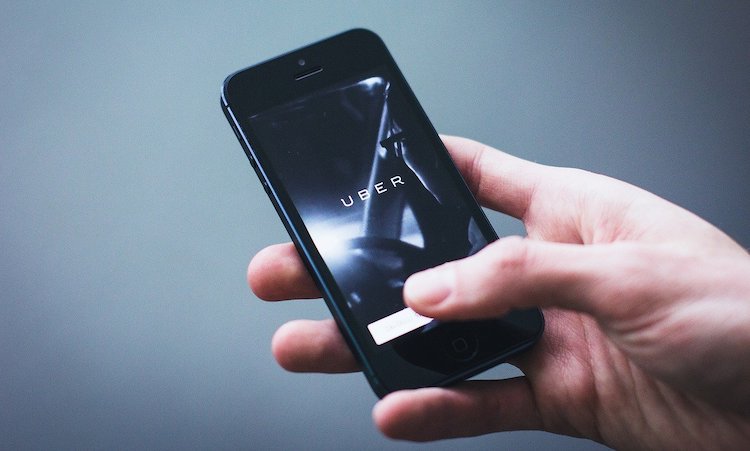 The beginning of the decade saw releases of two technologies that would set the pace for the next 10 years, although one would have a bit more staying power than the other. Uber launched a beta version of its app in May 2010, officially starting the ride-sharing revolution that took over the decade. Just a month before, the very first iPad was released, shifting the public’s attention away from the ever-dominant laptop.

This year saw the loss of one of the greatest technologists of the century when Steve Jobs died of pancreatic cancer on October 5. Before this, people spent most of the year with their eyes on Google. The very first Chromebook started shipping on June 15, and Google’s supposed Facebook rival, Google+, launched just a couple of weeks later on June 28. Little did the company know that one of these launches would become one of their biggest failures.

In the year that the world was supposed to end, the pace of technology really started to pick up. The Audi R18 E-Tron Quattro won Le Mans, marking the first hybrid vehicle to do so, a major win for hybrid and electric vehicles. In August of this year, the Curiosity rover officially landed on Mars. A couple of months later, Microsoft released the Surface, the first tablet to successfully rival the iPad.

The console wars reached a new level in 2013, when both the Xbox One and Playstation 4 were released in November, ushering in a new era of gaming. Oculus Rift also came on the scene this year, bringing virtual reality into the mainstream. The year started with Pebble shipping the very first smartwatch that could connect to Android and iOS devices, being the first snowflake of the rolling snowball of current smartwatches on the market. 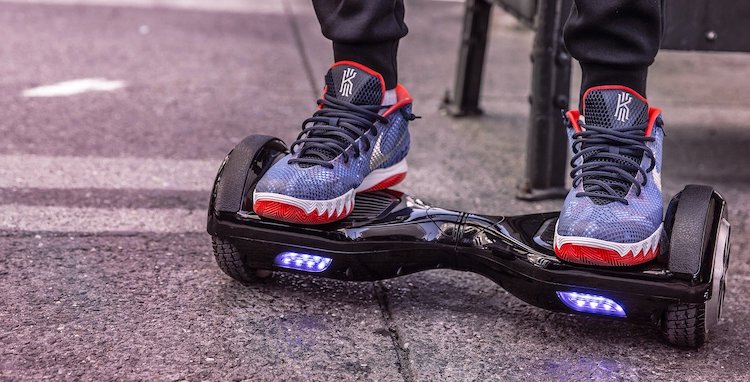 Now this is when things started to get a little weird. In 2014, something called the Hoverboard,
popularized by celebrities like Justin Bieber and Kendall Jenner, was released. Although it didn’t technically hover, teens and adults everywhere would roll around on them; that is, until they started catching fire and had to be recalled in 2016. Boston Dynamics, following a Google acquisition in 2013, was growing in fame, revealing their Cheetah robot that could jump over obstacles while running, a major feat in robotic movement.

On June 23, 2015, the Amazon Echo started shipping and officially began the voice-first revolution, teaching us that we can simply yell at our technology rather than control it with buttons or remotes. The Apple Watch came along to completely outshine Pebble’s original smartwatch, leading the way to the future of wearables. 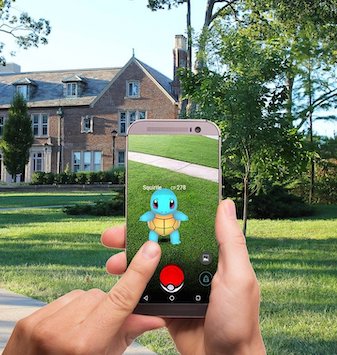 The decade ups the pace once again. Pokémon Go occupied the entire summer, peaking at 45 million daily active users on July 19. By the end of the year, Nintendo had sold 1.5 million units of its NES Classic, showing how powerful nostalgia can be. Apple released the iPhone 7 and its Apple Airpods, officially digging the grave for headphone jacks everywhere. Sophia the Robot, the humanoid android with nearly full conversational abilities, was revealed, striking awe and terror in the public eye. Finally, Elon Musk’s SpaceX successfully landed its Falcon 9 rocket on a drone ship at sea, a major advancement in future, sustainable space travel.

Elon Musk’s momentum continued into 2017 with the launch of Tesla’s Enhanced Autopilot HW 2.5. Musk had been spending the second half of the decade leading the way in autopilot and self-driving technology, with HW 2.5 being the most successful iteration yet. Nintendo once again separated itself from the gaming console pack with the very transportable Switch, and has now hit 36 million units sold. The Sonos One gave voice-activated speakers a much higher quality sound. The LG Wallpaper TV, exactly as thin as it sounds, showed how far we have come since the days of boxy televisions. Finally was the release of the iPhone X, which completely redesigned the iPhone as we knew it (although, it’s still just an iPhone).

If you’re wondering what groundbreaking event Elon Musk pulled off this year, you probably weren’t expecting the launch of a Tesla into space. SpaceX successfully launched their Falcon Heavy rocket, the most powerful commercially developed rocket ever created, with a dummy payload in the form of a Tesla. This successful launch marked the new era of space travel, showing that private corporations could outshine the likes of NASA. Quite possibly the most world-changing event was the Facebook-Cambridge Analytica data breach, during which it was revealed that Cambridge Analytica had harvested personal information from millions of Facebook profiles to use in political advertising. Later that year, Zuckerberg was forced to testify before Congress, an event that changed data privacy as we know it.

Last but not least, 2019, too, was full of innovation and wonder. 5G began rearing its head and spreading across the world, giving new capabilities to smart cities. The Mars rover Opportunity, which had been operational since 2003, finally shut down, relaying one final, tragic message: “My battery is low and it’s getting dark.” But, in more positive space-related news, the first-ever direct image of a black hole was published, marking a major moment in space exploration and observation. To close out the year, in October, NASA hosted its first ever all-female spacewalk.

This decade was a snowball of advancements racing down a hill. While the decade may be coming to a close, the snowball will continue to roll – likely at increasing speed – and we’ll just have to wait and see what sort of innovations come out of the 2020s. 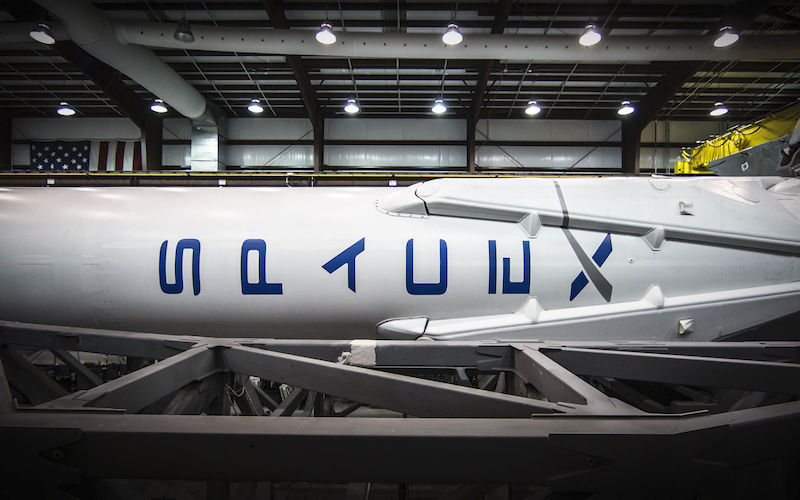