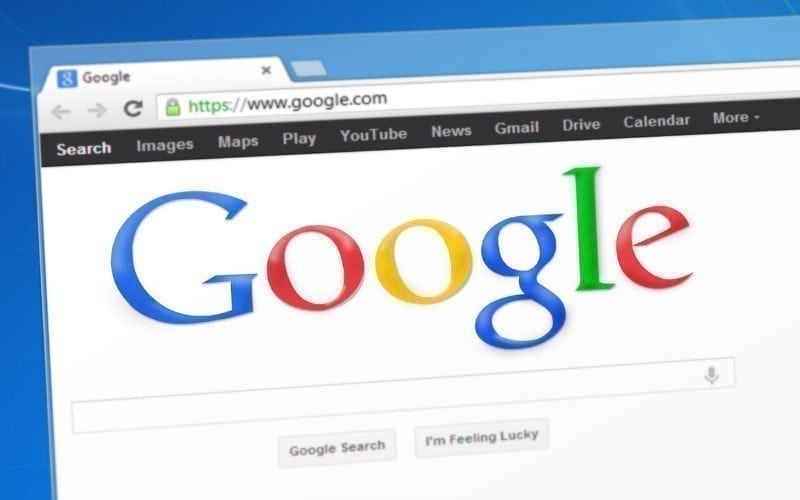 “Today, the journalism industry faces many challenges,” Richard Gingras, VP of News at Google, recently stated. With fake news and misinformation spreading rampantly, and media outlets such as Facebook struggling to monitor it all, Gingras probably has a point. While the internet age has caused some problems in the realm of journalism, allowing for an easier proliferation of fake news, Google thinks that technology can help bring journalism back to its roots. Announced this week, the Google News Initiative (GNI) is, per their website, the company’s “effort to work with the news industry to help journalism thrive in the digital age.”

Since Google really is the information superhighway, receiving 3.5 billion searches a day, it makes sense that they would play a larger role in the fight against fake news. “Our mission to build a more informed world is inherently tied to the reporting of journalists and news organizations,” said Google Chief Business Officer Phillip Schindler in a blog post yesterday. But what does this look like in practice? The GNI has three primary objectives.

Google has already been working with publishers to improve news accuracy and reduce misinformation. Now, given this initiative, Google is going to turn their attention to the monitoring of breaking news. “Bad actors often target breaking news on Google platforms,” said Schindler. Thus, Google is updating and training their systems to recognize breaking content and adjust its signaling and monitoring accordingly.

Additionally, Google will be collaborating with First Draft to launch the Disinfo Lab in order to combat mis- and disinformation specifically during elections and breaking news events. The tech giant will also be teaming up with the Poynter Institute at Stanford University and the Local Media Association to launch MediaWise, a U.S. project designed to improve digital information literacy for the younger population.

The search engine will also be launching Subscribe with Google, a way for users to easily subscribe to various news outlets, allowing publishers to engage readers across Google and the web. As Schindler explains it, “Our goal with Subscribe with Google is to ease the subscription process to get more readers consuming publishers’ journalism, as quickly as possible.” In this way, Google assists users in subscribing to verified and trustworthy news outlets, and publishers can reach larger audiences and diversify revenue streams.

Google may even start incorporating machine learning to help publishers identify potential subscribers and present the right offer at the right time. “Propensity to Subscribe” is still in early stages of testing but would utilize Google data, machine learning, and DoubleClick infrastructure to help connect readers with news outlets.

Through these various collaborations and innovations, Google is dedicating itself to the battle against fake news. In Schindler’s blog post, the company commits $300 million over the next three years to meet these objectives of elevating and empowering journalism outlets and news organizations. And both the publishers and the readers stand to benefit from this commitment.

“The commitments we’re making through the Google News Initiative demonstrate that news and quality journalism is a top priority for Google,” Schindler explains. “We know that success can only be achieved by working together, and we look forward to collaborating with the news industry to build a stronger future for journalism.”