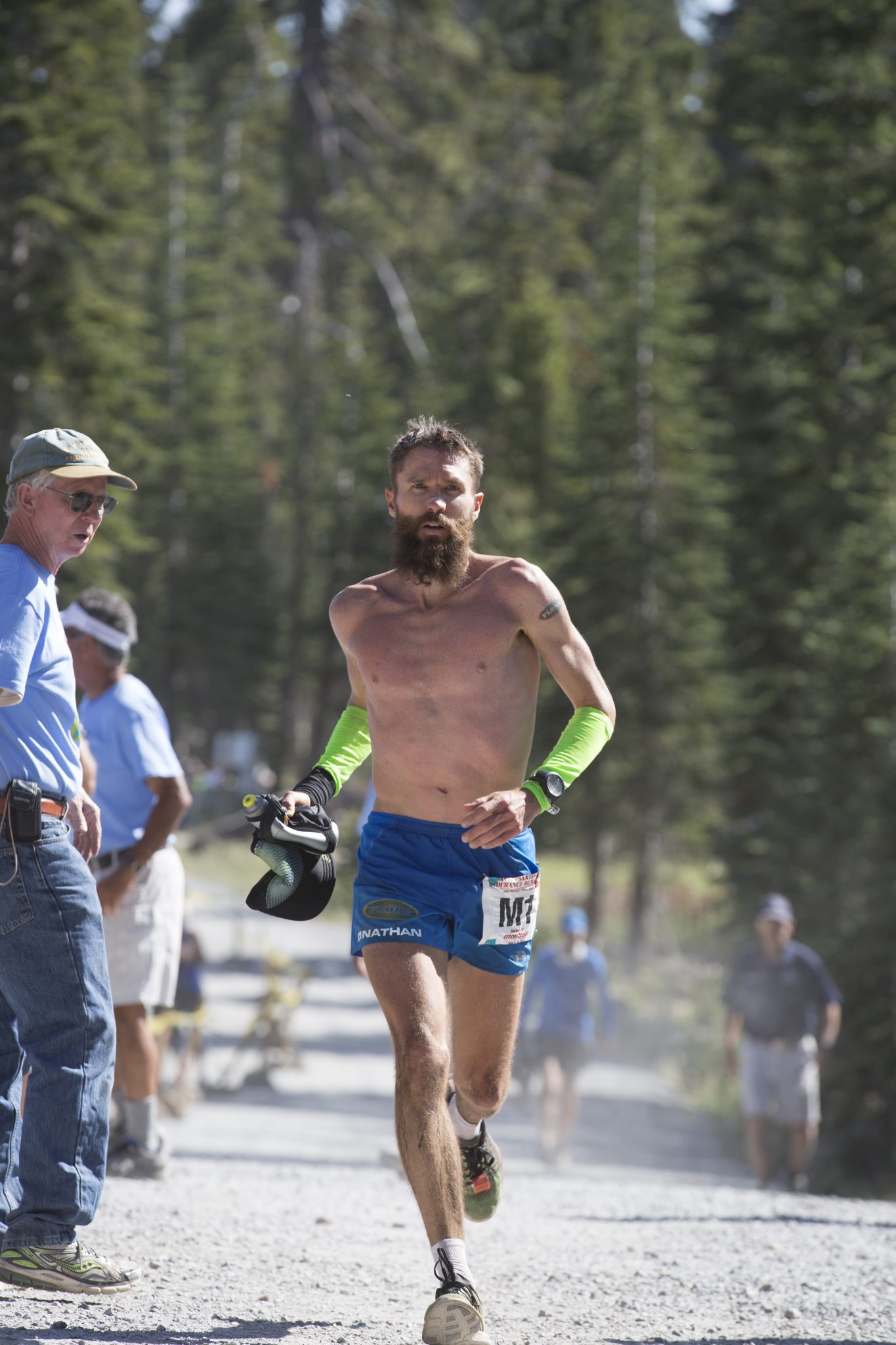 Rob Krar has won some of the most prestigious 100-mile races in the world. He was twice voted Ultra Runner of the Year (2013 & 2014) and holds the Fastest Known Time for both the single and double crossing of the Grand Canyon. Also, he’s got a hell of a beard. The North Face athlete talked with us recently so we could hear what it’s like to run farther than most people care to drive.

Innovation & Tech Today: Do you have a favorite distance?

Rob Krar: Unfortunately, the 100-mile distance seems to play best into my strengths.

I&T Today: When you’re standing at the starting line, what’s going through your head?

RK: Everything and nothing at the same time – its hard to describe – flashes of thought lost in a numbness of consciousness.

RK: Leadville 100M in 2014 when my body and mind were failing only 20-miles into the race. The seeds of doubt were strong and there was a comedy show playing in my mind the rest of the race, a wrestling match between abandoning the race and pushing to the finish.

I&T Today: How do you push through those low points?

RK: The overarching goal in my buildup to races is to suffer in training to allow myself to suffer less during the race. It’s a mind game really because I know full well I’m going to suffer in the race no matter how perfect my training was. When shit hits the fan in a race I remind myself of the sacrifices not only I made to be there, but that Christina [his wife] made to allow me to stand on the starting line so confident.

I&T Today: Do you strategize when you’re going to make a push during a race, or do you pace according to how other runners are running?

RK: I toe the line thinking of no one other than myself. You’ll never find me leading a race early on – I run my own pace within my own limits. But I keep aware of my competition, observing their own strategies – nutrition, hydration, pacing, strengths and weaknesses, attitude – as a tool in deciding when and where to try and break them later in the race.

RK: I keep it simple: GU gels and Roctane drink mix are my primary fuel during a 100-mile race.

RK: My training is so fluid it’s tough to describe an “average” week. Its more about finding a sweet spot of stressing my body without going over the edge. Consistency is king and I’m very willing to sacrifice a few degrees of fitness if it means a long and solid block of healthy training.