12 New EVs Coming, But Some Won’t Be Here for three Years

Most car companies don’t talk about future product in good times, for fear of distracting from current models on sale. When the market’s 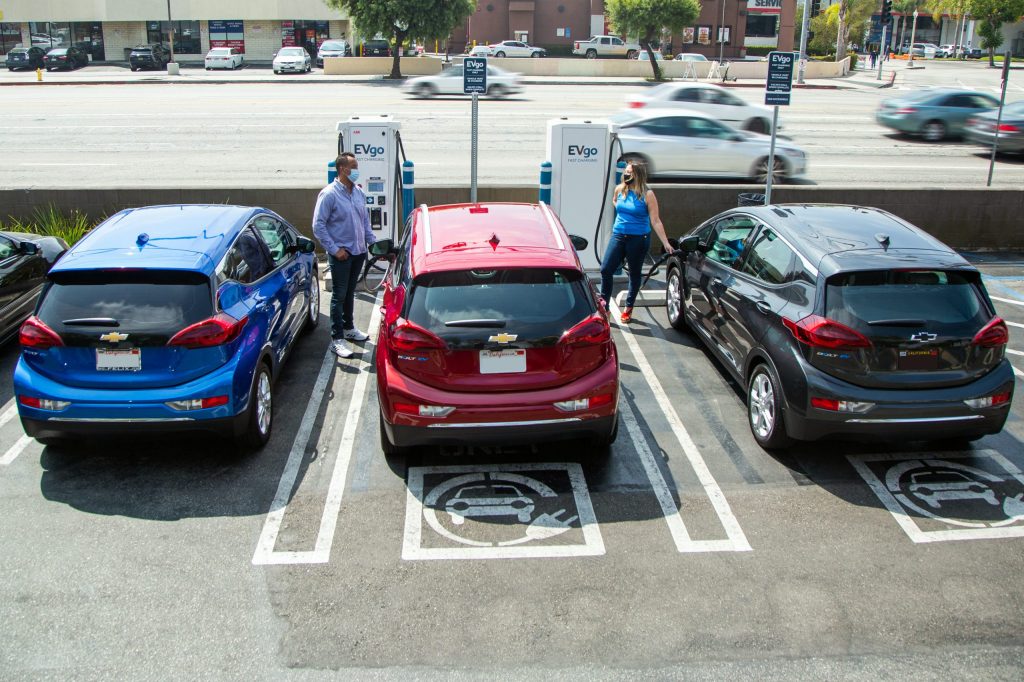 New electric models are coming on the market

not smiling on their brand, they might open up more about what they have coming. Chalk it up to a worldwide pandemic that has crushed dreams of a decent 2020 automotive market then, that General Motors has released extensive details of its plan to introduce 12 new electric models in the next four years.

Volkswagen, BMW and other companies have made vague promises of X number of EVs or electrified models by X date, but GM’s disclosure in its recently released Sustainability Report offered more information on future product than is usually disclosed by an automaker.

GM chairman and CEO Mary Barra reinforced the EV push in her quarterly call with analysts on July 29, saying the pandemic has not pushed back any of its work on electric and autonomous vehicles. 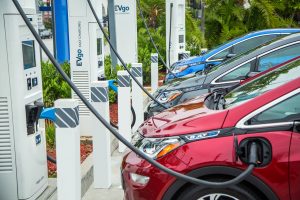 The propulsion system may be different, but the configuration and type of models that are going to be offered are very similar to GM’s current best-selling models, i.e., mostly SUVs, crossovers and pickups. That will fill a gap in what’s currently offered as an EV, but it’s one that other automakers are also rushing to jump into.

GM also announced on July 31 that it is joining forces with EVgo to boost the nation’s fast-charging network by adding more than 2,700 new chargers during the next five years—the period during which GM’s 12 new EVs will be introduced.

All four GM brands—Chevrolet, Cadillac, Buick and GMC—will be getting new models, but Cadillac will get the most—five. They’ll join a refreshed version of GM’s only current EV, the three-year-old Chevrolet Bolt. Most will be built on a new modular EV platform designed to be used for cars, trucks and SUVs and will feature advanced Ultium batteries, part of a joint venture with LG Chem that just broke ground on its new plant.

By the time all five new Cadillac electric models are introduced in 2024, GM expects its luxury brand to become known as an EV leader. Here’s what they’ll have in the showrooms by mid-decade. First to market, probably as a 2022 model, will be the Lyriq midsize crossover.

The Lyriq will be followed by three SUVs—a “globally-sized” three-row model aimed at families, an XT4- size SUV and an Escalade-size three-row SUV. Capping the brand’s electric entrants will be the Celestiq flagship sedan. This high-performance model will be hand-built at the rate of 1.2 vehicles per day.

Initially teased during the Super Bowl, GM is bringing back the Hummer as an electric sub-brand for its GMC truck lineup. The company has shown silhouettes of a pickup and SUV configuration.

The pickup will have a 1,000-horsepower, 11,500-pound-feet of torque powerplant and be capable of accelerating from 0 to 60 mph in three seconds. The SUV will be built off of the same platform.

The Buick Division will get two crossovers, a midsize one similar in size to the Envision and larger one the size of the Enclave. Buick has already introduced electric models in China, so they may provide a preview of the U.S. models. 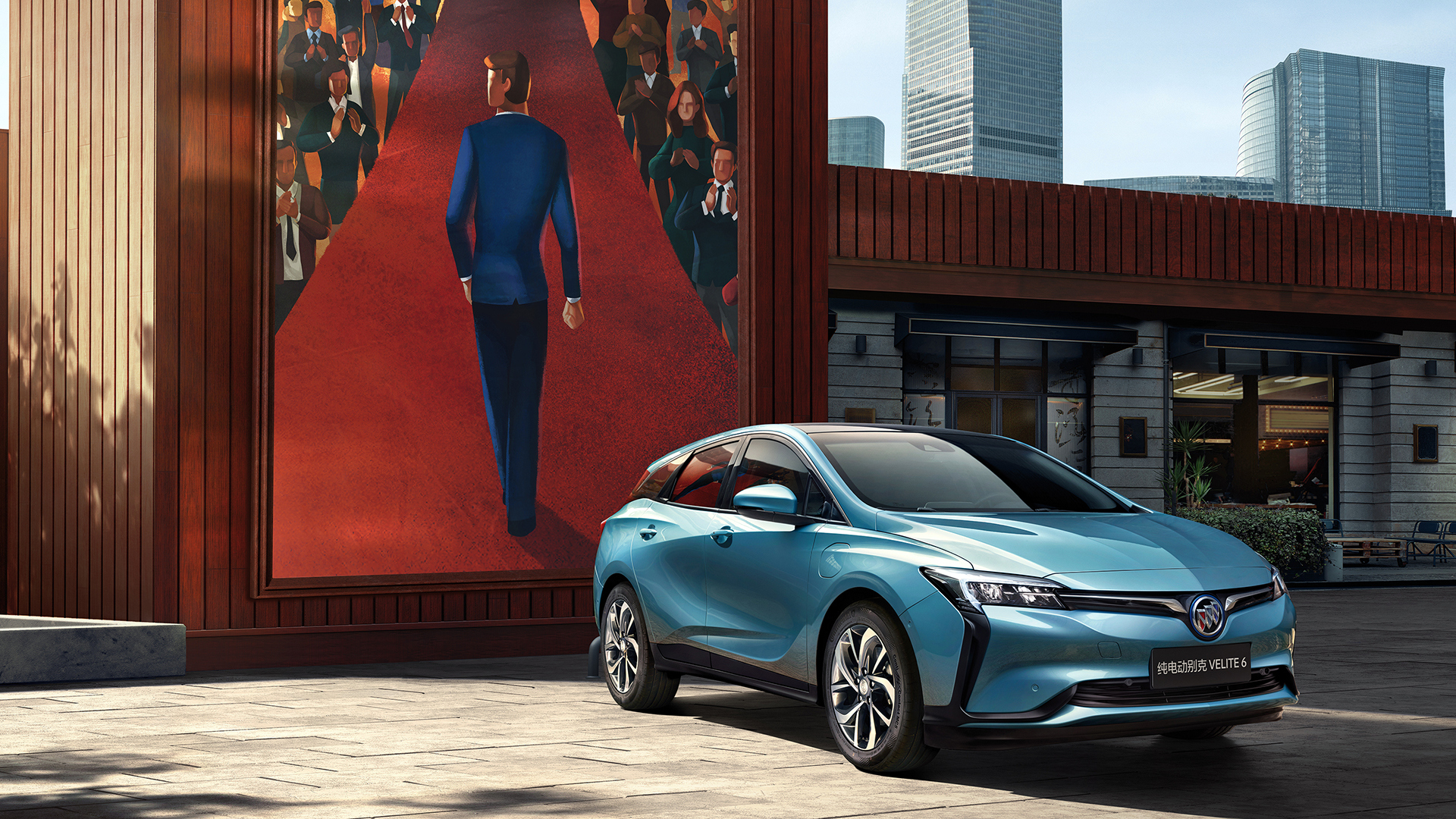 GM’s volume division will get a refreshed Bolt EV (which doesn’t even count among the 12 new EVs) and a crossover version that will be longer and have more interior space. Chevrolet will also get an electric midsize SUV and a battery electric pickup that will offer more than 400 miles of range, something promised throughout the dozen new EVs due to the new batteries. 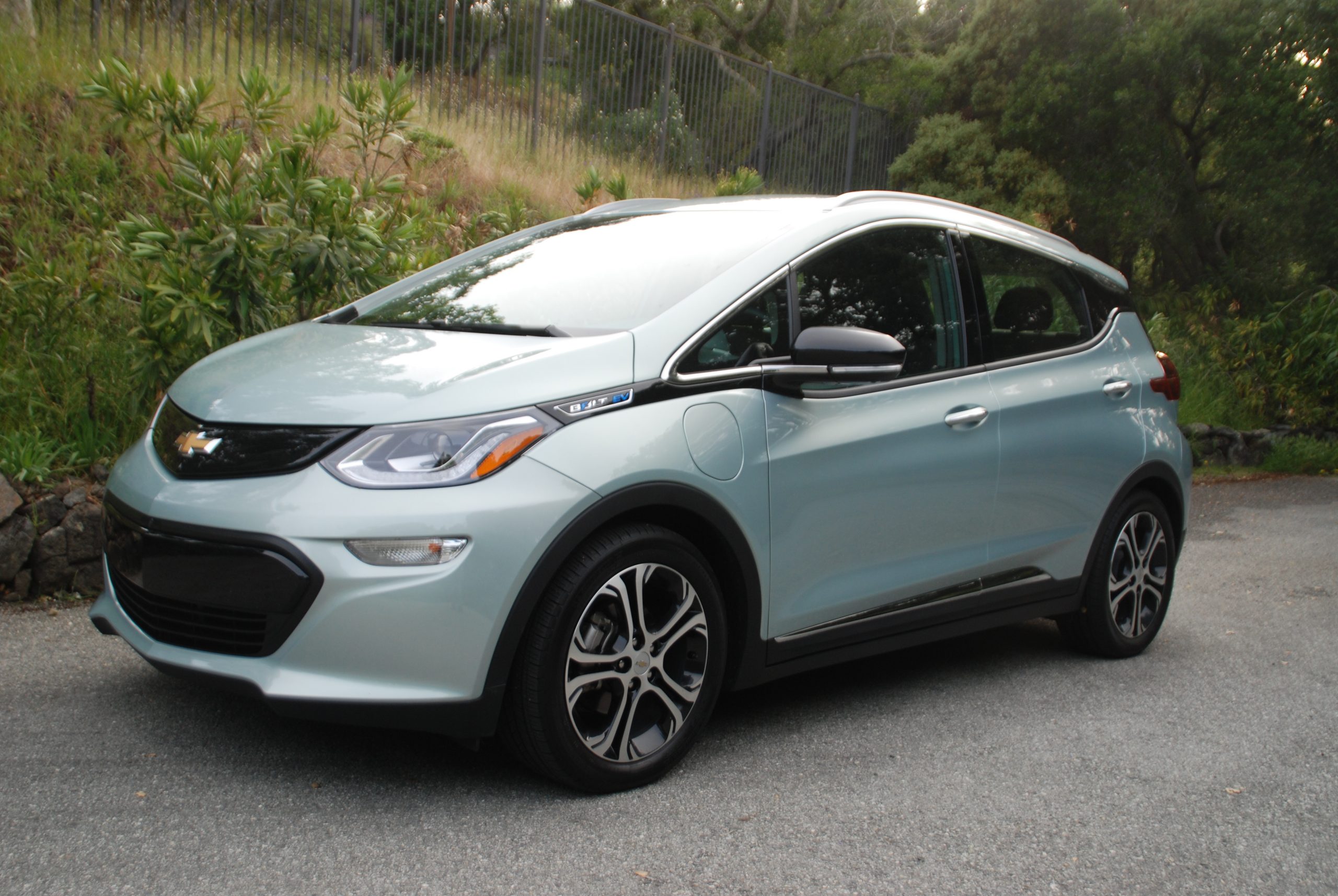 By the time the 12 new models are in showrooms in 2024, General Motors will have one of the most diverse full electric lineups in the industry. But the competition is not standing still and virtually all of these models will have competitors by the time they appear—or soon after. 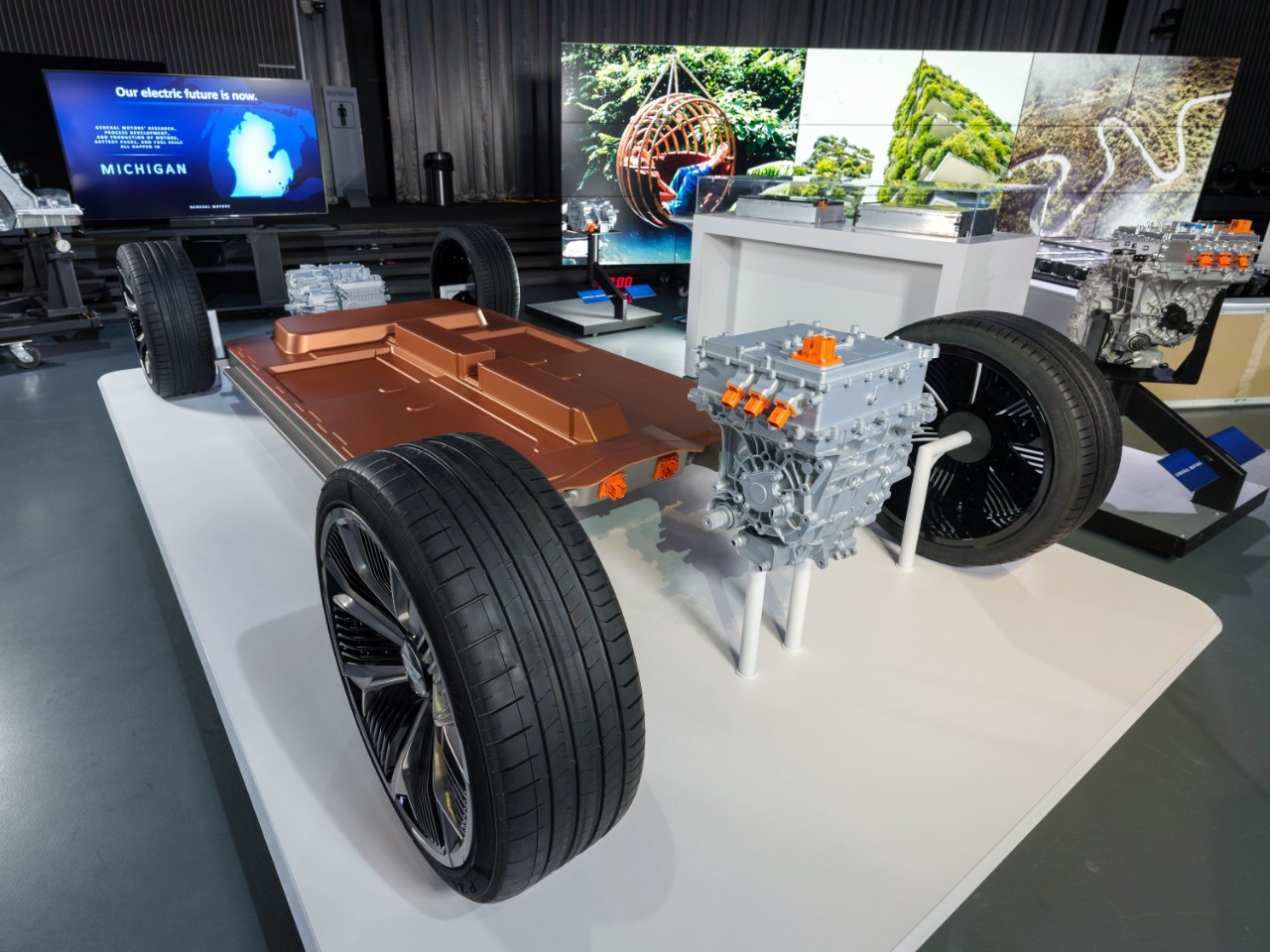