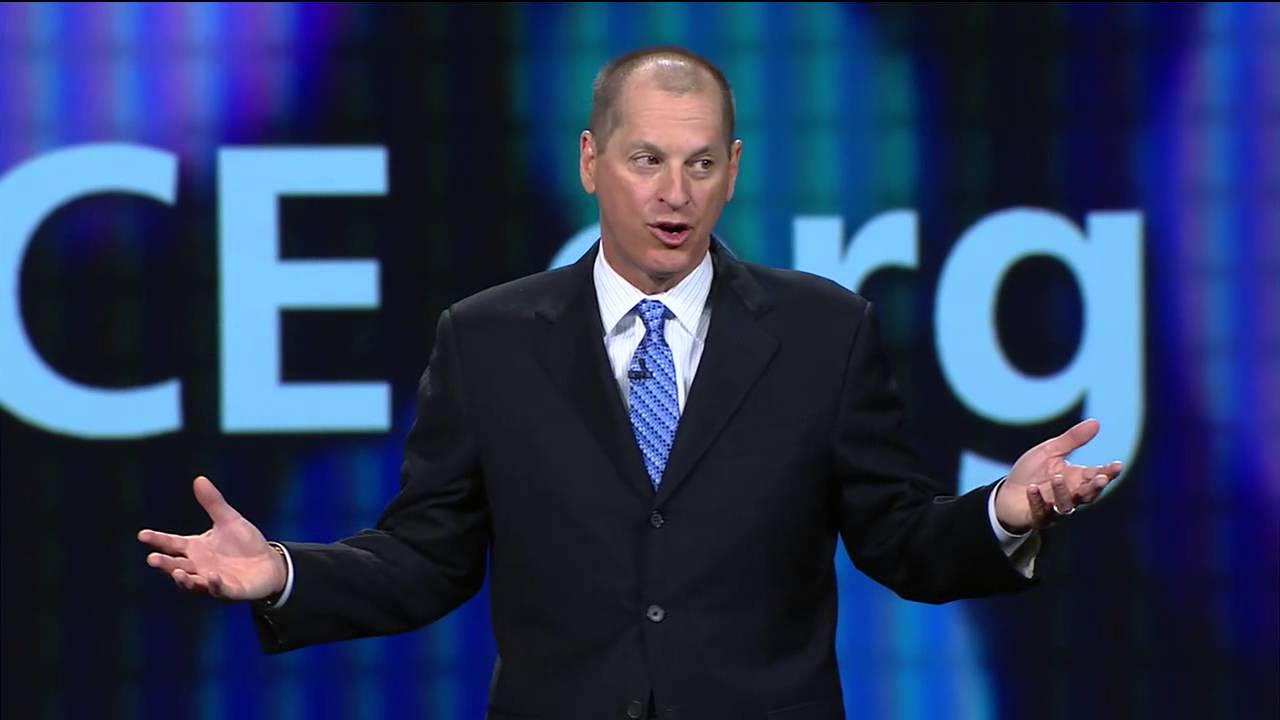 Editor’s Note: This is the second part of our exclusive conversation with bestselling author and Consumer Electronics Association President and CEO Gary Shapiro. We caught up with Mr. Shapiro for this conversation following International CES 2014.

CHARLES WARNER: It’s great to talk with you again, Gary. 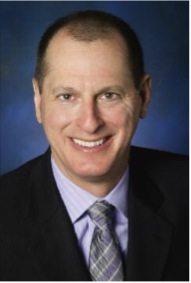 GARY SHAPIRO: Yes, a lot has happened since we last spoke! We had our International CES 2014 … and you put out your winter issue. I learned a lot from your last issue, especially the article about the man in Washington (Larry Bock) who’s putting on the (USA) Science and Engineering Festival for young people, some of the statistics you printed, the article on jobs and unemployment … I found it pretty compelling.

CW: We were fortunate enough to interview Mike Rowe of Dirty Jobs for that issue, and he talked about 3 million unfilled tech and skilled labor jobs in this country.

GS: Yeah, that’s true. I recently had an op-ed in U.S. News & World Report about job skills, and I was inspired by some of what Mike said in there. I got a response immediately from someone who asked, “Why aren’t we giving out student loans based on the relationship between what someone is studying and the viability of them getting a meaningful position from their college education?” I totally agree.

CW: It seems it would be so obvious and easy for us to see this … but we don’t.

GS: Well, part of it is political. Germany is an example of someone who’s very strategic in how they educate and what they do. I actually talked to a group of community college presidents who feel very underappreciated by society. I understood their points-of-view. They’re providing classes that, quite frankly, lead to a lot of jobs.

Yet, the money flows to four-year colleges that often produce unemployable kids.

CW: What specific dynamics make the U.S. such a global leader in innovation? What impresses you most about the types of innovations our industries are making right now?

GS: Innovation is in our blood as Americans. We encourage people to think big, to be creative, to take risks and go after their dreams. One great thing about America is that we don’t punish failure the way a lot of other nations do. This encourages people to take smart risks, because if they fall, they can get up again and start over. Our free speech culture also encourages innovation, by allowing and even supporting thinking outside the box.

Industries are constantly improving their products, not just to meet consumer demands but to anticipate them. The idea is always to make life better. You see it with driverless cars, where the goal is to make us all safer, to open our roadways, save us time and even save us money, since not everyone will have to own a car — which is also good for the planet. The most successful innovators always have that in mind: how do we make life better?

CW: Let’s move on to International CES 2014. The show drew more than 150,000 attendees. What elements of the show make it memorable for you? 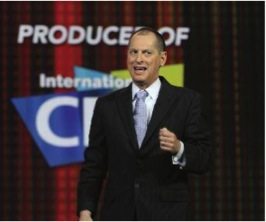 GS: We had over 3,500 exhibitors, all of which felt they had some products that were innovative. It’s the world’s largest innovation event. So innovation is one theme. The other overwhelming theme from this year was collaboration. A lot of businesses come there to look at dealing with other businesses — and not only in their industry. We didn’t have just the consumer electronics industry. We had the automotive industry, drones, wearable technology, the measured self — lots of exercise and lifestyle equipment, as well as Ultra HD, robotics, 3D printing … we went from a few 3D printing exhibitors in 2013 to over thirty this year. We had so many different areas, that no matter who was there, I don’t think they could honestly say they truly saw most of the show. You’d need two or three weeks to cover the whole show.

CW: A couple of features we thought were most impressive were the groupings into the different tech zones, and the app you designed for people to use from their tablets and smartphones.

GS: Logistics is very important to us, and we have to be innovative, too, so we put a lot of time and thought and money into those things. And we always try to change. For example, next year’s show is going to be different than this year’s show. We’re going to have a Tech East and a Tech West. There will be major areas of the shows— different clusters of hotels and convention centers, with categories and zones within each.

CW: You’ve just told us one new feature of next year’s show. Can you give us a sneak peak of emerging technologies that you think will make a bigger presence at International CES 2015?

GS: You’re the first person to ask me that question! (laughs) I think you’re going to see a lot more development in drones, in wireless technology, and sports and fitness technology. 3D will continue upon its path. Then there are things we haven’t yet anticipated. A company that innovates something doesn’t constitute a category, but one of the advantages we offer are the tech zones, which bring quite a few companies together into a category that more people pay attention to. One of the things we finally pulled off in 2014 was to have universities exhibit products they thought were cool. We expect that to grow.

Right now, we’re trying to limit attendance so we can assure attendees of a great experience. We always try to balance logistics with what we want our show to be, how we want it to grow. We have a big advantage in working with a city, Las Vegas, that has three of the ten biggest convention centers in the country, and more hotel rooms than anywhere in the world.

CW: Finally, Gary, how do you feel International CES 2014 reflects the dynamics of what is happening in the electronics and technology worlds?

GS: We’re always going for a perfection we’ll never get, versus trying to make it a phenomenal opportunity for people to be invigorated, excited, just totally amped about the future. I think we’re on this innovation wave that’s going to take off and be very, very good. Like (Innovation & Tech Today) points out, innovation is what we’re about, it’s our future, and it’s solving the world’s biggest problems.