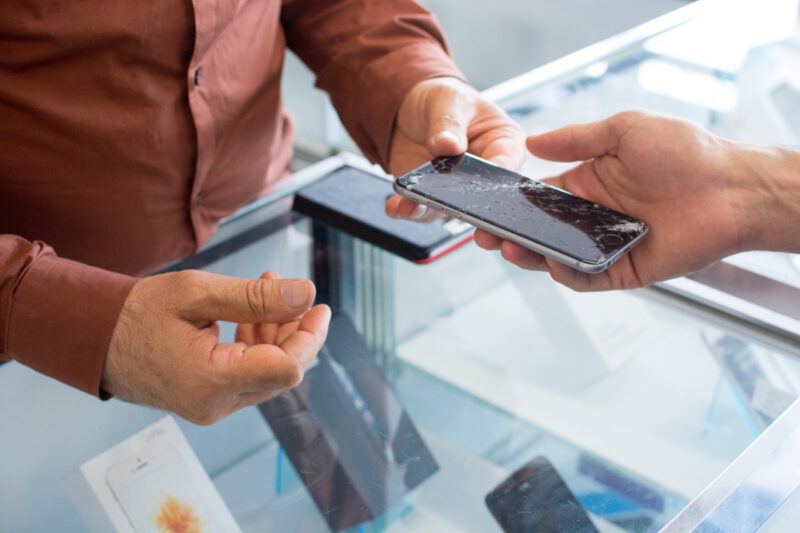 Galaxy Users Can Now Fix Their Own Phones

I like to be as self-sufficient as possible. That means (trying) to grow my own vegetables, and changing my own oil. I even attempted to cut my own hair once – an experience from which I learned to leave some things to the professionals.

Now, Samsung has made it easier for me, and all of its customers, to avoid outsourcing one more thing – phone repair.

The move is a long-awaited one, as consumers have been pushing the “right to repair” slogan for several years. President Biden gave the movement a boost last year by signing an Executive Order on Promoting Competition in the American Economy.

The White House said that the order seeks to “make it easier and cheaper to repair items you own by limiting manufacturers from barring self-repairs or third-party repairs of their products.”

Keeping with tradition, Samsung is following in the footsteps of the biggest tech company in the world, Apple inc., which announced a similar program Nove. 17 called Self-Repair for iPhone 12 and 13 models.

Samsung’s new program will be available starting this summer and is limited to users of the Galaxy S20 and S21 family of products, and the Galaxy Tab S7+. Owners of its S22 lineup will not be eligible for the program. The company said it is collaborating with iFixit, an online repair community that’s worked with Motorola on a similar self-repair program, according to CNN.

IFixit will provide tools and guides to customers while Samsung will give access to original display assemblies (with integrated batteries), back glass, and charging ports. Samsung plans to provide more component categories and additional devices in the future.

The new program also scores sustainability points as used parts can be returned to Samsung for recycling.

In a statement, Samsung’s SVP of customer care Ramon Gregory said that Samsung is “creating more ways for consumers to extend the lifespan of [its] products with premium care experiences.”

“Guides are online now for the S21 Ultra and S21+,” iFixit stated on its website. “We are almost done with our S21 guides and will be releasing them in the coming weeks. And rest assured, guides for the latest Samsung Galaxy S22 models are just around the corner. We’ve got these devices sitting on our workbench right now.”