The Future of Self-Driving Cars

We consider our cars and how we drive to be a very personal affair. Before you’re able to vote, drink, or join the military, you get your driver’s license. As you get older, you’re more likely to use a car to get from one destination to another and your car becomes a secondary living space. Subsequently, losing your driver’s license or having it revoked is considered a huge blow to your independence. 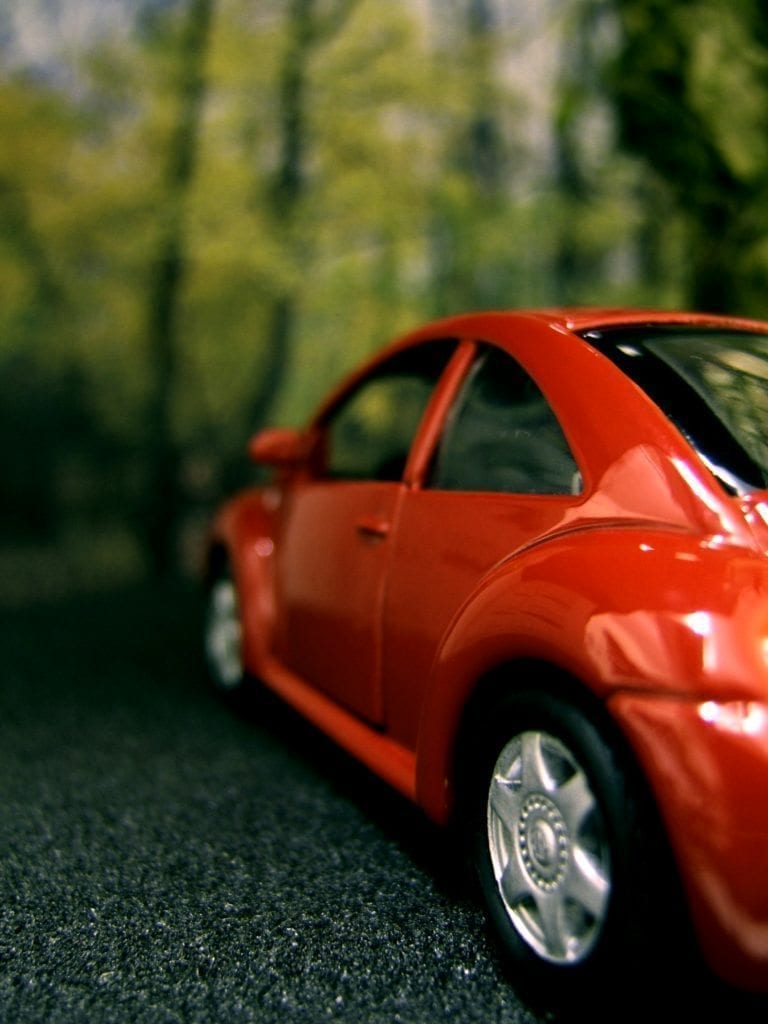 Now that Uber has released a fleet of self-driving cars that are fully operational, tested, and currently being used by average citizens needing a lift in Pittsburgh, it makes you wonder how the modern public will perceive the self-driving car. According to Lyft Co-Founder and President John Zimmer, private car ownership will cease to exist in all major American cities by 2025.

One could argue that the self-driving car brings Americans much-needed relief. It could provide financial reprieve from the traditional domestic money squeeze. I’d hazard a guess that the average Joe would be more than happy to kiss his car payments, sky-high car repair bills, and taxing insurance rates goodbye in exchange for a single car payment plan much like your current cell-phone bill.

Companies across the globe are working on new technologies that will drive down the costs associated with the self-driving car. From top actuator manufacturers to super compact lidar systems, the tech is improving quickly.

In addition, it could make the road safer than we imagined. Self-driving cars don’t have to worry about fatigue. They’re not trying to pay attention to the road while simultaneously participating on a business conference call. They can’t tailgate a nearby driver for cutting them off because they have a bad case of road rage. Texting and driving would become a nonexistent term. In short, it would free up the tired, over-taxed American and let them relax on their drive home instead of white-knuckling it through rush-hour traffic.

On the con side, Americans might be leery of giving up what they consider a huge chunk of their independence. Computers, just like humans, can make mistakes. The result when you’re in traffic could cost you your life. Parents and caregivers at large may not trust such a system. They’d rather drive their own children to school with extra care than trust a computer with the kid’s lives.

It will be interesting to see if self-driving cars are where Americans decide to draw the line in a technology-driven world.