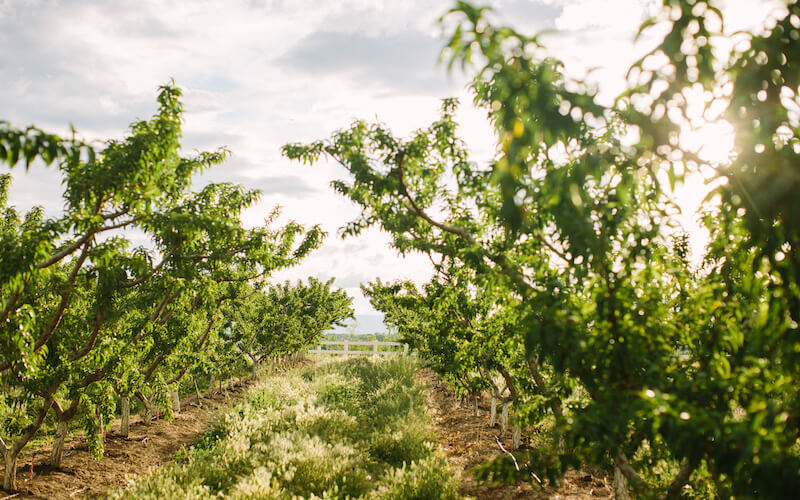 The past five years have been far different than any such period that Colorado’s Grand Valley and Western Slope residents have ever experienced. Technology has embedded itself everywhere in Mesa County — and so have those wanting to retain the best of the Piceance Basin’s traditional mining, energy, construction, and farming economy with the new wave of solutions — and businesses — moving into the area. 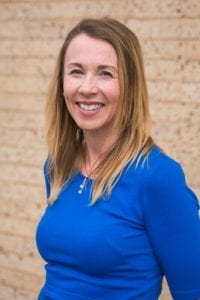 “It’s been a quick growth the past five years,” says Cilia Kohn of the Grand Junction Economic Partnership (GJEP), which has steered much of this growth. “It’s a mix of municipalities being proactive and realizing we needed to diversify, and to go after new businesses. We’ve also benefited from the expansion on the Front Range.”

Right now is a heady time to be in Junction. The area, encompassing Fruita, Grand Junction, and Palisade, was named both one of America’s Coolest Desert Towns and the 5th Best Small City in Colorado. Elevation Outdoors has named Fruita America’s Top Large Adventure Town, and Forbes designated Grand Junction “A Best Small Place for Businesses and Careers.”

The Grand Junction Economic Partnership (www.gjep.org) is primarily concerned with locating and creating programs, packages, and other incentives to fuel the area’s economic growth and sustainability. One such project, announced by Executive Director Robin Brown in July, concerns Opportunity Zones, the new federal tax incentive program. Investors who invest in distressed areas ripe with opportunity, or Opportunity Zones, (14 of which are in Grand Junction), receive incentives. 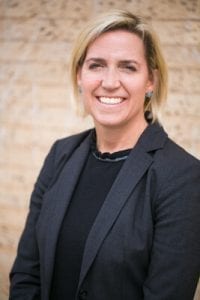 Another project is “RIVERFRONT at las colonias PARK” a 15-acre development adjacent to the 140-acre mixed-use park. With RIVERFRONT added to the mix, Las Colonias Park is one of the first of a new municipal trend to work with natural settings to offer recreation, beauty, and sustainable use of resources — and also places for businesses to anchor. Look for this to become quite popular nationally in the next 10 years.

GJEP’s profile jumped dramatically in 2016, when the JumpStart Tax Credit program launched in Mesa County, enabling ProStar Geocorp, GSI Energy, and Qmast LLC to locate in the area and accelerate their business growth.

Three of the newest business sectors driving the area are IT, new technology, and the move to indoor agriculture. They’ve added incredible diversity to the traditional economic drivers, enabling GJEP officials to draw in more diverse businesses. Yet, in a way, Grand Junction was destined to be a technology leader. The inventor of 3D printing, Chuck Hall, was born there. And the first drone ever used in a law enforcement operation was flown by Mesa County’s Sheriff’s Department.

Mesa, Arizona’s Launch from Aerospace to All Things Tech

Tucson: From the Wild West to High-Impact Innovation