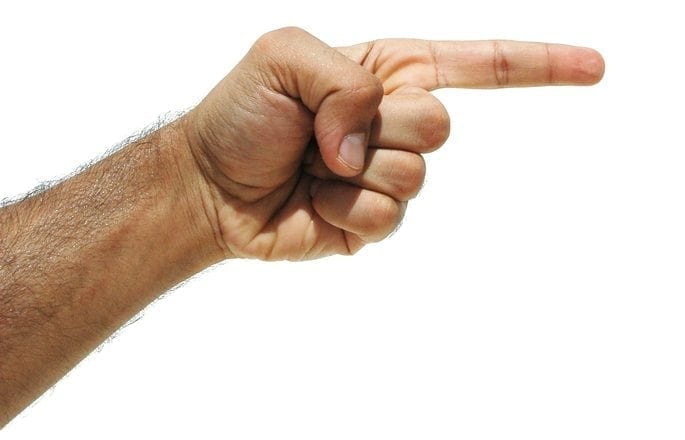 Both Facebook and the public at large are finding out how tricky privacy law is becoming in the age of biometrics. For those who don’t know, “biometrics,” according to the online tech encyclopedia Webopedia, can refer to any means of security verification that relies on some physical characteristic. In other words, if a phone needs a fingerprint scan for access, that phone is relying on a biometric form of security.

The term also extends beyond security to facial recognition functions, like the kind employed by Facebook since 2010. Those familiar with the blue & white wall (who isn’t at this point?) may have noticed their friends, or themselves, being tagged in pictures automatically.

And at face value, this function does make sense. How convenient for the social web to be woven instantly into every pic — a photo album sans Sharpie, a less abstract rendering of how social media has shrunk the world. Instead of thinking through six degrees of separation, you can now find Kevin Bacon with a few simple swipes and clicks.

Controversy erupts, though, with the realization that, with biometric technology, every open shutter could represent a tracking device. Every time your photo is posted online, Facebook knows where you are — our Orwellian world is a mobile one.

However, Facebook’s crystal ball may soon be checked. The company is currently facing a lawsuit from users citing The Illinois Biometric Information Privacy Act. Illinois, according to Bloomberg Tech, is one of only three states to have something on the books regarding biometrics and privacy. Also taking legal fire under this law is Google, which was sued in March over its own facial recognition technology.

Thursday a San Francisco federal judge denied Facebook’s plea to dismiss the lawsuit. Facebook’s legal team claimed that the site’s user agreement, stipulating that the laws of California (the location of its headquarters) preside over cases, should nullify the Illinois law. The judge countered that it would be unfair to trample Illinois’ law in this manner and refused to throw out the case.

According to Bloomberg, U.S. District Judge James Donato wrote that “Illinois will suffer a complete negation of its biometric privacy protections for its citizens if California law is applied.”

Undoubtedly, Illinois’ exceptionalism in this regard will be short-lived, as more and more biometrics v. privacy cases come before the courts.