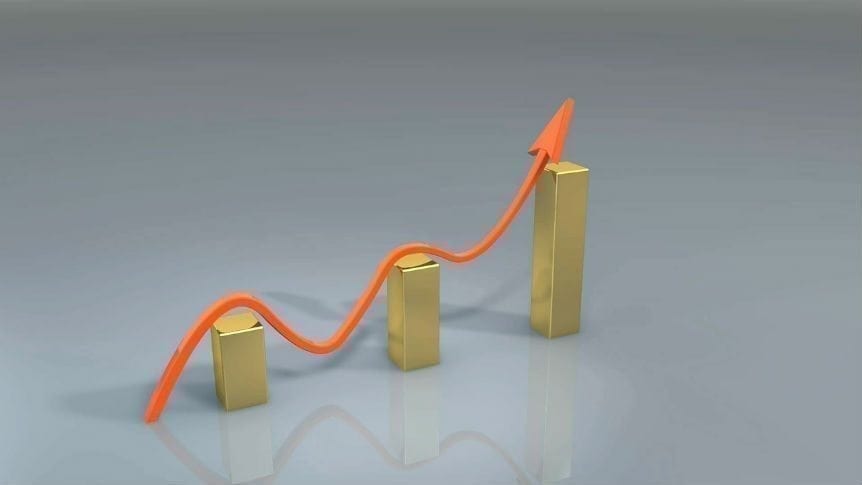 Sometimes it seems nearly impossible to keep up with what Amazon is doing. Can The Everything Store really do everything? I always find myself asking the same question: “Amazon just did what!?” And it’s not without justification. This year alone, they have already acquired a grocery store chain (Whole Foods, in case you haven’t heard). And, they are currently shopping cities to build a second headquarters in (one that would employ 50,000 people). So, Amazon is already having a decent year. Now it’s time for them to sit back and reap the benefits, right? Of course not! Last week has showed that the tech-juggernaut is showing no signs of slowing.

And so, what is Amazon doing now? Well, first up is the company’s engagement in the medical industry. Earlier this month, Amazon began to express an interest in pharmaceuticals; however, as reported on by CNBC, it was a matter of “if” the company was going to pursue this new venture, rather than “when.” The company had spent the past few years researching the market and claimed that they would decide their next move before Thanksgiving. Well, now in late October, that decision has been clearly made as Amazon has received drug distribution licenses for 12 states (Nevada, Arizona, North Dakota, Louisiana, Alabama, New Jersey, Michigan, Connecticut, Idaho, New Hampshire, Oregon, Tennessee). This only adds more chaos to the healthcare industry as Aetna Inc. is in talks to be taken over by CVS. Even though Amazon secured these licenses, it’s still unclear how they will move forward, but it’s a positive indication that the e-retail company is taking pharmaceuticals very seriously.

Next up on the company’s list of significant announcements was their all new Amazon Key, the system that allows Amazon couriers access to your front door. I too was unsettled by this news, at first thinking, “Who asked for this? They can just come into my house?” But, as I should have known, the system works much better than that. The Amazon Key is a part of a much larger Amazon home security system. Paired with the company’s new Cloud Cam, Amazon Key turns the camera on each time the door is unlocked. In a statement made on Wednesday, Amazon explained the system in detail: “Each time a delivery driver requests access to a customer’s home, Amazon verifies that the correct driver is at the right address, at the intended time, through an encrypted authentication process. Once this process is successfully completed, Amazon Cloud Cam starts recording and the door is then unlocked.” The system is only available to Prime members who choose to opt in. After same day delivery and drones, this is the latest in Amazon’s moves to make delivery as convenient as possible.

And, finally, it’s no surprise that impressive moves like these lead to a successful week in the stock market. On Thursday, The Everything Store announced their third-quarter net income of $256 million. What may sound like a modest number for one of the largest tech companies in the world was actually an unexpected profit that caught many investors’ attention. The announcement led to an immediate 7.7 percent increase in trading. One investor even told Bloomberg, that Amazon is like a “Cheetelephant,” an elephant that can run as fast as a cheetah. No matter how terrifying that animal may sound in reality, it seems like a favorable compliment when it comes to investing. And this “cheetelephant” didn’t stop at just 7.7 percent. Today, Amazon hit over 13 percent, valuing their shares at over $1100 for the first time ever according to CNBC. For Amazon, the proof of their success is found in investors’ surge of trust.

From books to billions, Amazon has proven how competitive it can be in a variety of markets. With a hand in e-retail, grocery stores, and pharmaceuticals, The Everything Store has truly lived up to it’s name. It’s only a matter of time until it adds a new headquarters and maybe even another industry to its already impressive resume.