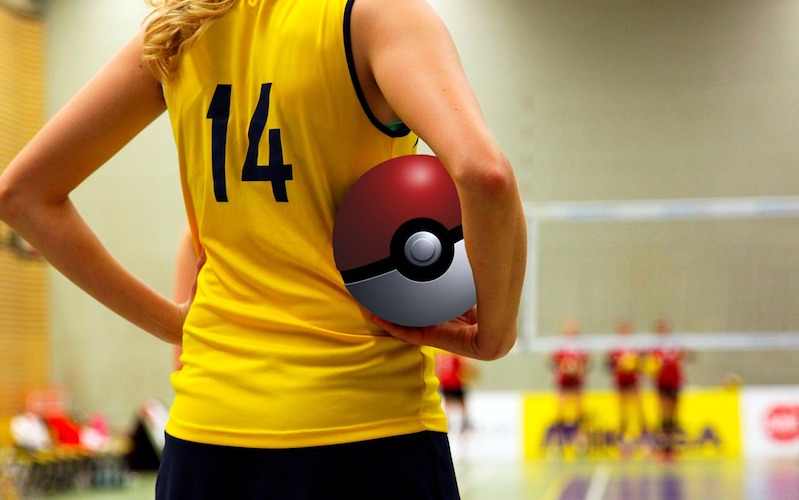 eSports on the Main Stage: From Child’s Play to Global Phenomenon

The recent announcement that the Premier League has teamed up with games developer EA Sports to launch the ePremier League was clear evidence that eSports are being taken seriously by the traditional sporting world.

The FIFA-based tournament will give Sony PS4 and Xbox One gamers over the age of 16 the chance to compete in the colors of their favorite team from the English top flight. All 20 clubs will be represented during the qualifying rounds with the best 16 from each team going forward to the playoffs. The finals will be held at the Gfinity Arena, London’s premier eSports venue, and broadcast live on Sky Sports.

With the eSports industry pushing towards a value of over 700 million dollars, it is no surprise that sport’s big players are starting to take notice. The involvement of the Premier League in the tournament, due to start in January 2019, should pave the way for other sports association to get involved.

This announcement follows the news earlier this year that the International Olympic Committee (IOC) were talking about the possibility of including eSports as a demonstration sport at the Paris 2024 Olympic Games. With the French capital pushing to be a European hub for global eSports events, there is a strong possibility the proposal will get the green light.

The Meteoric Rise of eSports in Popular Culture

The rise of eSports has been remarkable with more than 350 million people now watching events worldwide. Betting companies were amongst the first to recognize the potential, with well-known bookmakers including MoPlay already accepting wagers on major eSports events including Counter-Strike: GO, League of Legends, Dota 2, and King of Glory. The Premier League event should boost the total amount wagered on eSports in 2019 considerably.

This rise in popularity is remarkable considering how video gaming was once perceived as an activity confined to the bedrooms of teenagers. However, once it was clear gaming was not going away, more people started to look closely at what it could offer other fields.

The system of rewarding players for their achievements by unlocking new levels has even been adopted by educational institutions looking for new ways to boost learning. By performing activities or games based on their topic of learning, students often learn quicker. Many language schools now use games as learning tools rather than traditional classroom techniques. This is especially effective in immersive courses were a rapid improvement is required.

Online casinos are also adopting gamification techniques to improve the experience for casino and video slot players. It seems the positive aspects of video gaming are now being appreciated far and wide.

The next step for eSports will be total side-by-side inclusion in the sporting calendar with live events featured regularly on major sports channels such as Sky Sports and BT Sports and inclusion at major sporting events including the Olympic Games and regional championships. If recent history is anything to go by, that moment should not be too far away.

Feature image by aitoff via Pixabay