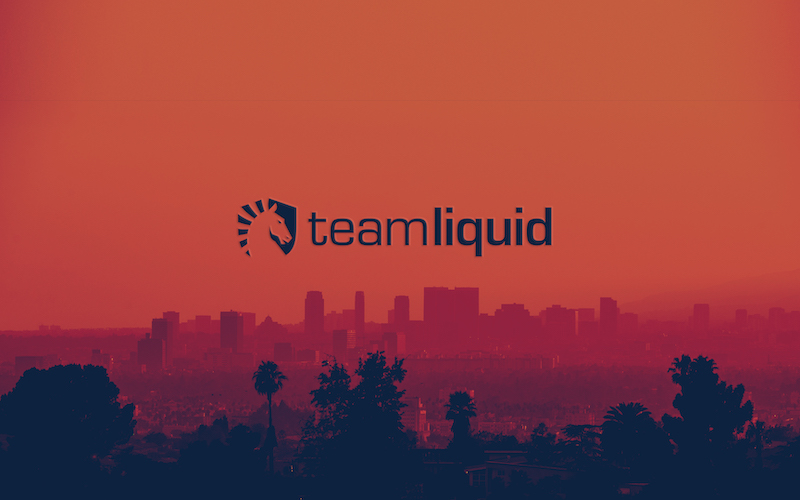 Checking the Odds on the Future of Wagering on Esports

It’s no secret that legalized sports gambling is on the rise in the U.S. As it stands right now, eight different states offer some form of legal sports betting, with all but eleven making some form of progress towards legalization. Much of this momentum is thanks to last year’s decision to overturn the Professional and Amateur Sports Protection Act of 1992, which had prevented the spread of legitimate wagering on professional sports. This has led to an increasing number of states, from New Jersey to West Virginia, allowing citizens to place wagers in a casino or online. But, while sports betting has long been associated with the gridiron and the horse track, esports games such as League of Legends and Counter-Strike look to have a place in the sportsbook.

It still may not be on par with the massive numbers of the NFL or MLB in terms of sheer popularity, but competitive gaming (also known as esports) as a whole is on the rise. While this is partially due to the lack of a main competitive gaming “league,” awareness is rapidly increasing. 2019 looks to be a banner year in terms of overall awareness of esports, with Statista reporting a projected 1.57 billion people aware of the genre (up from 809 million in 2015). Esports also has awe-inspiring amounts of prize money that reflect its current popularity. In fact, the 2018 Dota 2 International Championship prize of $25.5 million far surpassed that of the more “mainstream” Daytona 500 ($15.5 million) and U.S. Open golf tournament ($12 million).

But do these numbers translate to actual chips on the table? The numbers say yes. A report by research firm Eilers & Krejcik Gamin and software analytics company Narus claimed that global wagering on esports, which had hit $5.5 billion in 2016, looks to climb to roughly $13 billion by 2020. Statista even projected that the total amount wagered on esports will hit $23.5 billion by 2020. Even fantasy sports are embracing competitive gaming, with DraftKings allowing for one-day fantasy esports leagues, leading to esports becoming their quickest-growing sport in 2017.

Another sign that esports betting is on the rise is the big names surrounding it. While stars such as Magic Johnson and Alex Rodriguez are involved in teams themselves, both Shark Tank host/entrepreneur Mark Cuban and actor Ashton Kutcher have invested in Seattle-based startup Unikrn, whose token-based platform allows for esports betting. Cuban, owner of the NBA’s Dallas Mavericks, clearly sees the symbiotic growth involved with legalized betting, voicing to CNBC, “I think everyone who owns a top four professional sports team just basically saw the value of their team double.”

The stars seem to be completely aligned for esports to become a sports gambling phenomenon. With rising awareness, impressive prize pools, and the growing legalization of sports betting, placing a bet on Team Liquid may one day become as common as a wager on the New England Patriots. While the glitz and glamour of mainstream sports may seem far off from the once-obscure gamer culture found in esports, fans will likely be betting on everything from basketball to Fortnite more and more in the coming years.