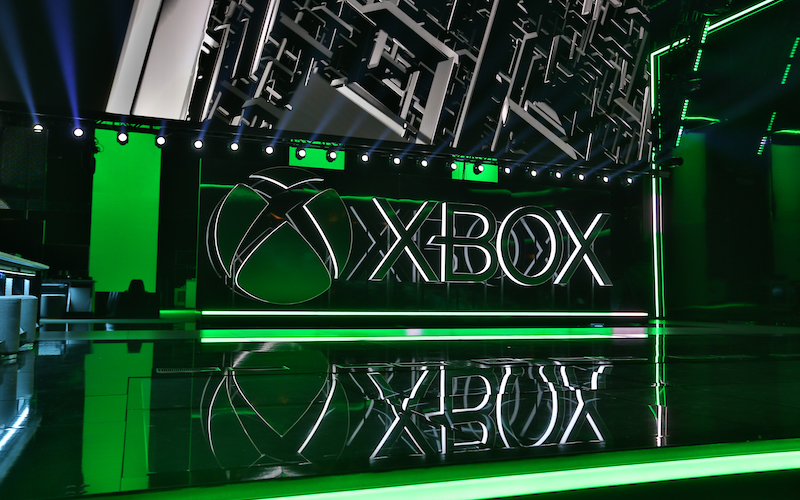 Everyone has high expectations for this E3 2019. Gamers have been on the edge of their seats waiting for news on their favorite upcoming video games and potentially a new generation of consoles. With Sony not participating in E3 2019, it gives other companies the chance to take the spotlight and really show off their upcoming projects. Here, we’re compiling the best trailers and announcements from this year’s show, starting with all of the major press conferences.

You read that right. Keanu Reeves will be making an appearance in Cyberpunk 2077. Reeves himself made an appearance at E3 2019 to announce his character in the game. The game won’t be available until April 16, 2020. But still, players are very excited:

Maybe this is why he can’t finish the Game of Thrones books? He’s been too busy working on Elden Ring? Not much is known about the project, but if George R. R. Martin is involved, then it should be built around a pretty incredible fantasy universe.

The New Star Wars Game We’ve Been Waiting For

Gamers have been waiting for a high-quality Star Wars video game for a long time. It has been many years since Knights of the Old Republic and the original Battlefront games. Since then, we’ve been waiting, sometimes patiently, sometimes eagerly, for a new (and good; looking at you Battlefront remake) Star Wars game. Well, with Jedi: Fallen Order, our prayers may be answered.

Stadia, Google’s upcoming video game streaming service, had some announcements of their own at E3 2019. With Gylt and Balder Gate III, Google is hoping their Stadia exclusives will be enough to drive gamers to use their new platform.

The Avengers Coming to a Console Near You

With them dominating the movie screen for the past 10 years, it is about time a major Avengers video game was released. Square Enix and Marvel have come together to release Marvel’s Avengers: A-Day, getting ready to release in May of 2020. If you’re tired of the Infinity Stone story line, get ready for a whole new plot with all of your favorite characters.