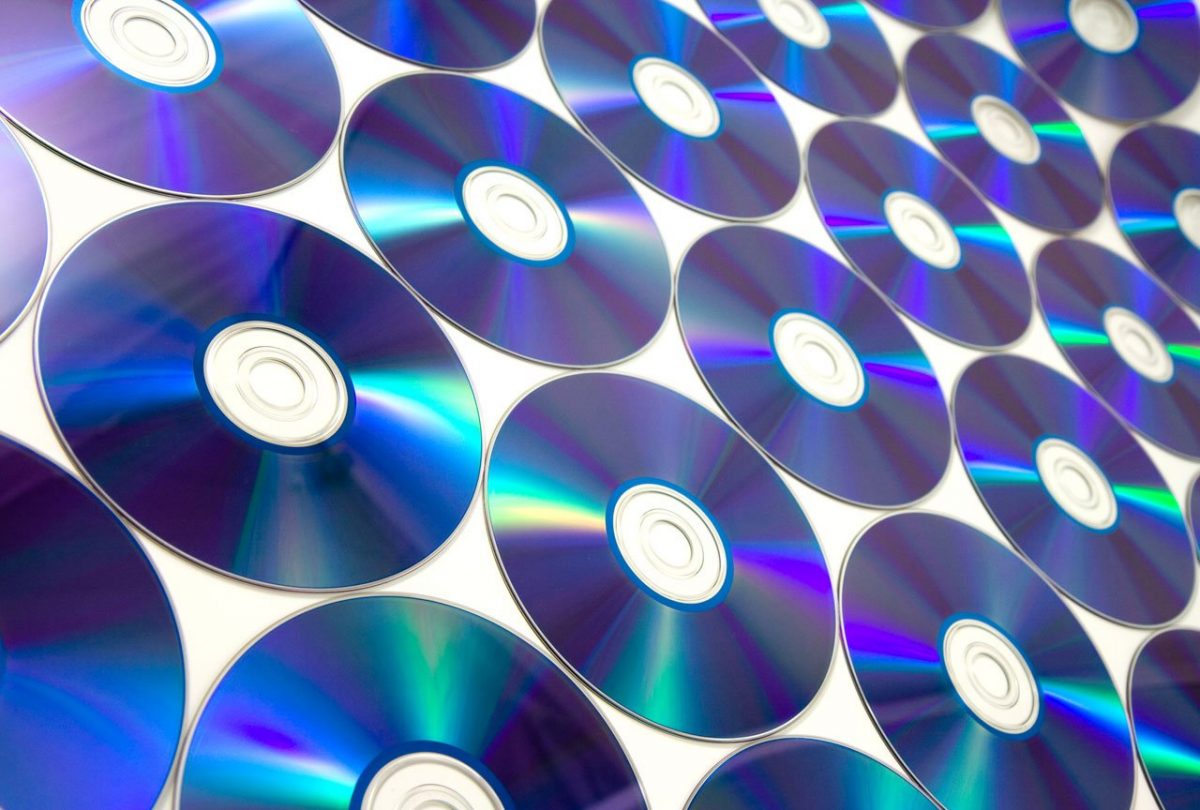 It seems as though physical media as a whole has been dwindling for quite some time. Outside of the occasional hip kid with a freshly purchased vinyl record, it almost seems odd whenever you see someone physically holding a tangible piece of entertainment.

However, one type of physical media has surprisingly survived the cloud-ification (it’s a word, just trust me) of our entertainment: DVDs. Well, at least when it comes to rented DVDs.

Netflix, who have become not only the biggest name in video streaming but the biggest rival to cable TV, notoriously started out as primarily a DVD renting service. Fast forward nearly twenty years and it’s easy to forget they once made all of their profits from sending discs by mail rather than making shows out of seemingly every Marvel superhero. However, the delivery service is still decently popular with fans after all this time. In fact, over 4 million users still actively rent DVDs.

And Netflix doesn’t appear to have any end in sight for these physical rentals. In fact, the company just released a new app for iOS devices specifically for rentals.

Even Redbox, the second set of fingerprints on the Blockbuster murder scene, have remained decently relevant after all these years. Although, to be fair, they are going the opposite direction of Netflix by starting their own streaming service for the second time. Regardless, I still find myself stopping at one of their kiosks to contemplate finally watching Batman V Superman.

So while the dawn of streaming has definitely changed the way we view media, sometimes the classics stay strong. While 4 million of Netflix’s DVD fans may seem small in comparison to the over 75 million streaming subscribers, the fact that the DVD service is launching their own dedicated app for a dying medium means that there are still fans of the classic discs. Unless it’s all some hip ironic trend I’ve just missed out on.