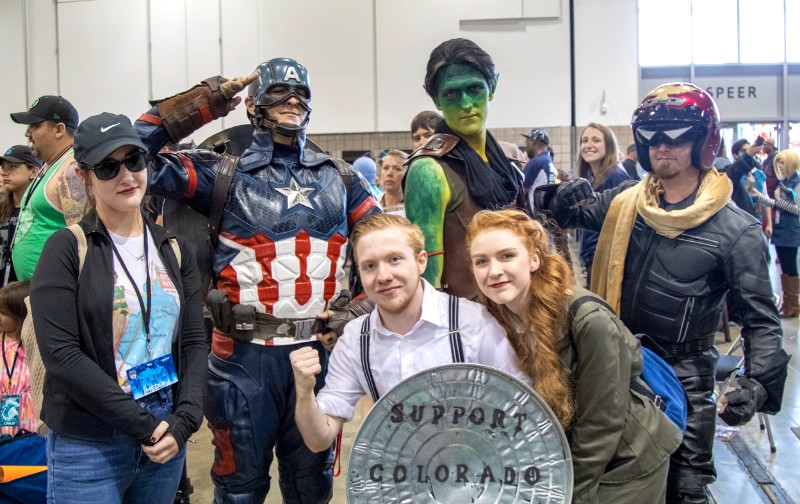 The 7th Annual Denver Pop Culture Con was a celebration of fans, comics, and popular culture that drew in more than 100,000 attendees. This year’s event featured some big celebrities, talented authors and artists, and fascinating panels on an array of topics spanning everything from science fiction to straight-up science.

One of the most anticipated events was the Zachary Levi Spotlight held on the Captain Colorado Stage. The talented actor is best known for his hit television show Chuck and most recently for his role as SHAZAM! in the popular DC film of the same name. 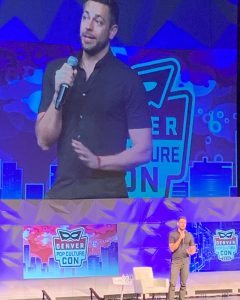 Audience members delighted at Levi’s approachable style as he joked with attendees by repeatedly asking, “What was the question again?” after slipping into one tangent or another. One audience member cheered his advocacy for mental health, to which he responded by asking attendees if they had ever been depressed, stressed, anxious, or lonely.

As every audience member raised their hand again and again, he pointed to the fact that mental illness can be a very isolating ailment but one simply needed to look around the room to see that they were not alone. His talk seemed to highlight one of the main themes of Denver Pop Culture Con: inclusivity.

The creators of Denver Pop Culture Con focused their efforts this year on building diversity, promoting tolerance, and empowering the community to come together to celebrate shared passions. Those goals are part of the overall mission of the Colorado nonprofit Pop Culture Classroom, created to foster a love of learning and increase literacy through the use of comics and pop culture.

Several other big names were in attendance as well, including Cary Elwes (Princess Bride, Robin Hood: Men in Tights), Sam Jones (The Flash, Ted, Ted 2), Patrick Warburton (The Tick, The Emperor’s New Groove, A Series of Unfortunate Events), Christopher Lloyd (Back to the Future, The Addams Family), and dozens of others. 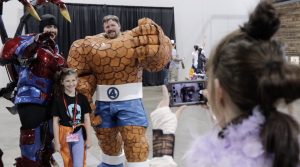 Events like these have become widely associated with celebrities, but at their core these events are about artists, comics, and more than anything, the fans! And that’s what made this year’s Pop Culture Con a smashing success. Attendees showed up in style, sporting looks from their favorite comic, TV, and film icons. Some of my favorites included Spy vs Spy, Helga from Hey, Arnold! and Leeloo Dallas from The Fifth Element.

Of course, plenty of classic characters were in attendance, from Chewbacca to Spider-Man and everyone in between. 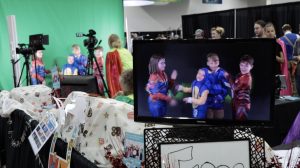 Educational activities were a key component of DPCC 2019.

NASA hosted several panels, one of which celebrated Apollo 11’s 50th Anniversary, which marks five decades of lunar exploration. This is a topic Innovation & Tech Today is passionate about, as evidenced in the Tech Zone of our upcoming summer issue with a special spotlight on NASA, Apollo, and the dedicated men and women working behind the scenes to take mankind to the moon.

Ultimately, Denver Pop Culture Con is a forum for geekdom in all its glorious variety. Whether you love comics, cartoons, books, films, monsters, or magic, you’re likely to meet others who share your interests and appreciate your knowledge at this once-a-year gala for nerds of all ages.