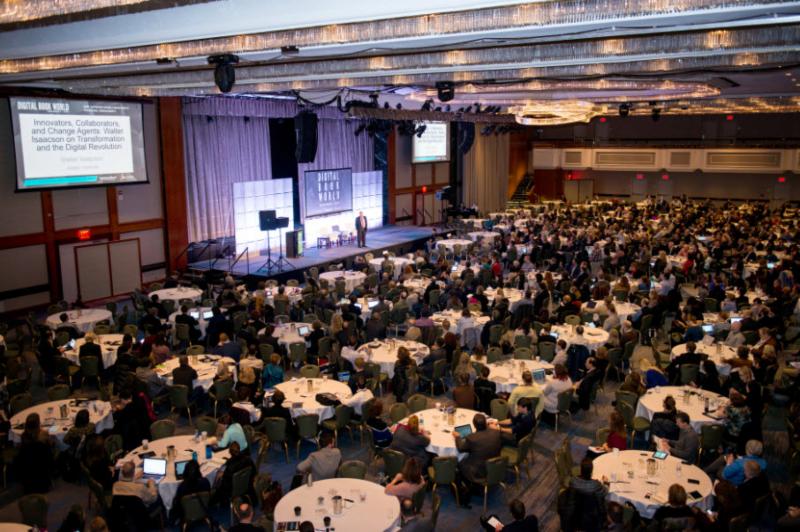 The widening scope and impact of digital books were clearly on display at the 2017 Digital Book World Conference held Jan. 17-18 in NY.

One of the most striking illustrations of this trend was the multifaceted marketing and content strategy of Wattpad outlined in a presentation by Ashleigh Gardner, the company’s Head of Partnerships. Wattpad, a mobile book publishing app dubbed by the company as a “social network for stories,” has been gaining major traction in the book business on practically all fronts. The platform enables users to upload stories and read stories for free, taking a distinctive twist on crowdsourcing and user-generated content.

Wattpad has assiduously exploited the interplay of readers and writers in unique ways. Its strategy of long term development, adaptation, testing, and exploitation of content by amateurs and lesser known writers has strong implications for the book and media business. Certainly, it highlights the growing transformation of grassroots books into bigger hits. Already, three books on the platform have landed on the NY Times’ bestseller list, and others have hit international best seller lists.

Unlike many other book communities, authors on Wattpad “primarily write for family and friends and to achieve greater popularity” in their social circles, according to Gardner.  Interestingly, “90% of users on the platform are readers,” giving those users a greater opportunity to support and even provide input on the direction of stories on the site. Unsurprisingly, the site is heavily frequented by millennials, with “90% of users under 30,” according to Gardner.

Interestingly, serialization has been a major feature on Wattpad, and has helped generate wider ranging discussion of digital books on the platform, says Gardner.

The extensive experimentation and testing conducted on the platform has yielded key findings and trends about reader tastes, making the platform highly valuable for large publishers, film companies, and other media companies, as well as for authors launching their works on the platform. For example, Wattpad has helped film companies test scripts and treatments on their platform.  In terms of content trends, the company has found strong reader interest in horror stories, especially “puppet horror,” and in “dark mermaid stories” from its readers.

Wattpad diligently cultivates social discussion about books on the platform to create a wider market for its budding authors.

Although the US is currently the largest market for Wattpad, the company has made major inroads in smaller, more distant markets.  For example, “20% of the Philippine population is on Wattpad,” claims Gardner.

Findaway World has also been active in expanding the boundaries of digital books. The company has been conducting a significant amount of testing of a new digital book platform called Duo Books, which combines “audio and e options,” reports Ralph Lazaro, VP of Digital Products for the company.