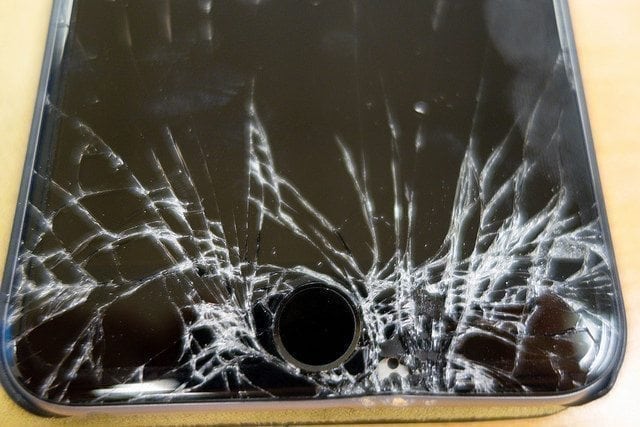 Growth in technology is absolutely necessary to keep moving towards the future. Otherwise we’d all be using flip phones and Walkmen. And not in a cool hipster way.

And yet we hear it time and time again. “I hate this new update.” “This new phone’s a huge pain compared to my old one.” “I’m switching to Android/Apple/7/11 prepaid phones.”

For as many advancements as we make in terms of technology, you’d think we would embrace that growth a bit more. And, yet, every time we get something new people are very quick to complain about it.

There have been two great examples of this recently: the release of iOS 10 and the unveiling of the iPhone 7. 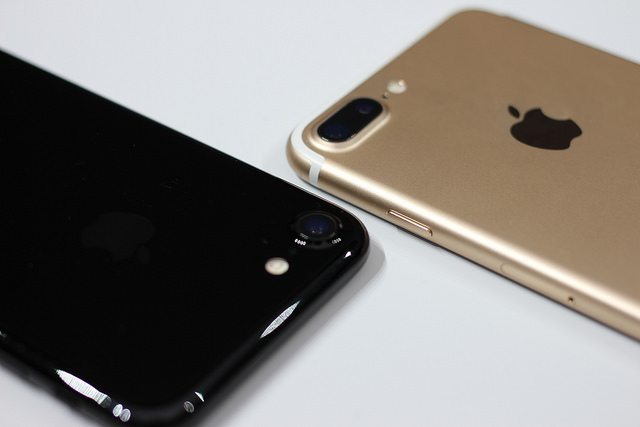 The iPhone 7 received instant blowback for missing one of the main features of pretty much every mobile device: the headphone jack. For some reason, people just want to be able to use the non-wireless headphones that cost them thousands of dollars.

iOS 10, on the other hand, has been a bit more hands-on in terms of complaints. Every single person I’ve known has said, in so many words, they wish they had stuck to the vintage 2015 version of iOS. With complaints from “my battery is running out too quickly” to “the new interface looks like a Fisher-Price toy,” it’s pretty clear that the reception has been lukewarm at best.

However, in both cases, Apple is just doing what they’ve always done: innovating old technology and, most importantly, trying something new.

Weirdly enough, this cynicism toward changing technology is hardly a recent phenomenon. Don’t you remember when Facebook changed their interface to include cover photos and people threatened to leave the site? And then everyone forgot about it within a month or so.

Or how pretty much every time YouTube changes anything there’s a petition to overthrow our Google overlords? And then everyone forgets about it within a month or so. 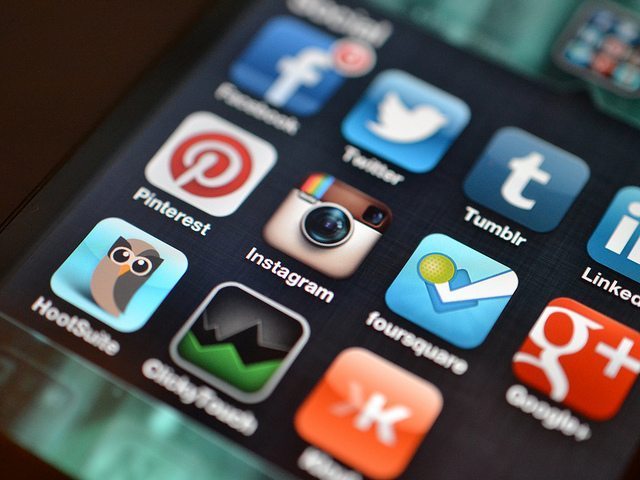 Now, I have to admit, I’m as guilty as anyone when it comes to this. I remember being pretty miffed [edited for severity] when Gmail changed their interface a few years ago. But, like with most changes, I got over it, learned to live with it, and even prefer it now.

We need to face it: we’re pretty spoiled when it comes to tech. It’s like we forget that these companies have given us the equivalent of a Hitchhiker’s Guide To The Galaxy in our pockets that we can use to answer all our deepest questions. And a way to watch that weird pen pineapple video whenever we want.

We want to be looking forward to the future but become Luddites when the slightest change is made. We need to learn to take a leap of faith and try new things. However, I also realize that’s a bit more difficult than commenting “THIS NEW IPHONE IS GARBAGE I’M SWITCHING TO WINDOWS PHONE TOMORROW.” We’ll see about that.

So turn and face the strange. Time may change me. But I can’t trace how I’m going to use my headphones with the new iPhone.