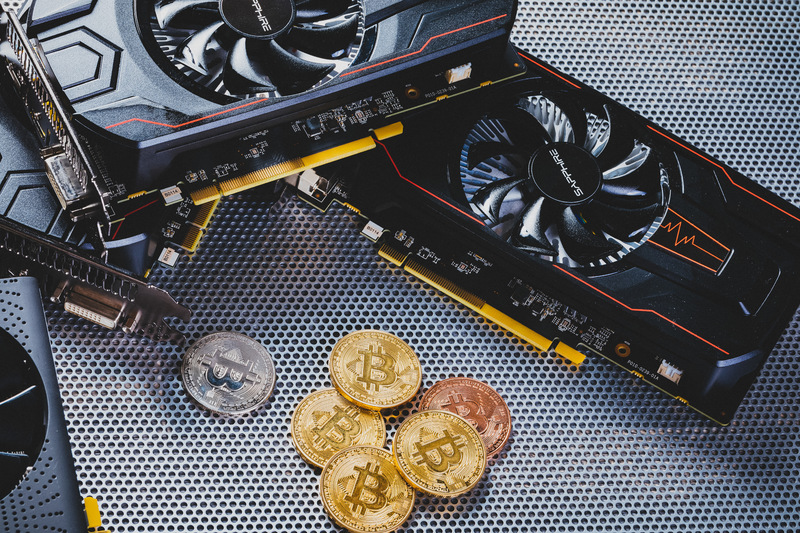 The price of Bitcoin has tumbled after reports surfaced that China has strengthened its crackdown on crypto miners.

Numerous Bitcoin mines in Southwest China’s Sichuan Province were shut down as of Sunday after orders by local authorities to halt mining in the region came late last week. The Sichuan Provincial Development and Reform Commission and the Sichuan Energy Bureau issued a joint notice on Friday, ordering local electricity companies to “screen, clean up, and terminate” mining operations by Sunday.

As a result of China’s shifting regulatory approach towards Bitcoin and crypto in general, Bitcoin miners in China are looking to relocate their operations to U.S. states like Texas, South Dakota, and Tennessee, The Washington Post reported.

The detailed explanation of the crackdown, however, is complex. The Post indicates that the Chinese government has appeared uneasy about the industry’s carbon footprint and the intrinsically uncontrollable, decentralized nature of cryptocurrency. “You are going to see a dramatic shift over the next few months,” Brandon Arvanaghi, previously a security engineer at crypto exchange Gemini, said, according to CNBC. “We have governors like Greg Abbott in Texas who are promoting mining. It is going to become a real industry in the United States, which is going to be incredible.”

ISW Holdings Inc. (OTC: ISWH) and Bit5ive, LLC are pleased to provide an in-depth update on the Company’s progress as it continues to expand and optimize the operations of crypto miners.

“ISW Holdings operates as a diversified holdings company with a current market cap of approximately $25 million driven largely by the Company’s growing expertise in acquiring, launching, hosting, and operating assets in the cryptocurrency and telehealth sectors,” noted ISW Holdings President and Chairman, Alonzo Pierce. “Our partnership with Bit5ive has provided us with a state-of-the-art POD5 infrastructure and the ability to develop efficient and expandable mining operations. And we look forward to further expansion and optimization in this domain over coming months.”

Pierce added, “We continue to make huge progress, recently increasing our hashrate to 72,000 Th/s, driving an expected $484,000 in monthly revenue – or over $5.8 million annually – through the Bitmain Antminer s17 fleet we already have online and working. As we continue to maximize our hashrate, we should see a reduction in proportional direct costs associated with mining operations. Naturally, we continue to lean on Robert and Bit5ive for expertise and support in translating our investment in this process into growing value.”

Robert Colazzo of Bit5ive commented, “Due to our strong partnership, ISW Holdings will continue to benefit from 24/7 technician support in handling monitoring, troubleshooting, upgrades, firmware management and more. Bit5ive is excited to have the opportunity to provide our wealth of experience in managing Bitcoin mining farms across the US and internationally, and we look forward to achieving great success together.”

Argo Blockchain plc (OTCQX: ARBKF) reported earlier this month an operational update according to which during May, Argo mined 166 Bitcoin or Bitcoin Equivalent (together, BTC) compared to 163 BTC in April. This brings the total amount of BTC mined year-to-date to 716 BTC. Based on daily foreign exchange rates and cryptocurrency prices during the month, mining revenue in May amounted to USD 7.8 Million (April 2021: USD 9.3 Million). Argo generated this income at an average monthly crypto miners’ margin of approximately 82% for the month of May despite fluctuations in mining difficulty. (April 2021: 85%).

“May has been a busy month. We have continued to deliver strong revenue and as a result, Argo’s Bitcoin holding has now surpassed 1,000 BTC,” said Peter Wall, Chief Executive of Argo. “We are also delighted to have signed the Crypto Climate Accord and to have been involved in the creation of the Bitcoin Mining Council. These initiatives have the potential to enact systemic change within our sector and speed up the rate at which miners switch to renewable energy to power their operations. We are also pleased to announce Argo’s strategic investment into WonderFi. Access to this emerging sector needs to be democratised and we believe WonderFi is in an excellent position to achieve this.”

Diginex Limited (NASDAQ: EQOS) announced earlier this month that EQUOS, its cryptocurrency exchange, has been awarded an “A+” ranking on Nomics[1], one of the leading independent crypto exchange data providers. EQUOS is committed to bringing transparency, fairness, and trust to the crypto industry as a regulatory-focused exchange. EQUOS’ ranking on Nomics places the exchange in the Top 20 crypto exchanges globally and Top 5 in Asia, for both transparency and volumes, despite the exchange only launching publicly in July 2020. EQUOS continues to deliver record daily volumes and exceeded USD 3 Billion in volumes for May 2021. This represents a daily average volume of over USD 100 Million in May 2021, an increase of 70% compared to April 2021 and over seven times the average daily volumes in the first quarter of calendar 2021.

Bit Digital, Inc. (NASDAQ: BTBT) reported this month that the company entered into a strategic co-mining agreement with Digihost Technologies in North America. Under the terms of the Agreement, Digithost will provide certain premises to Bit Digital for the operation and storage of a 20 MW Bitcoin mining system (the “Miners”) to be delivered by Bit Digital, and Digithost will also provide services to maintain the Premises for a term of two years. The collaboration between Digihost and Bit Digital is expected to increase the hash rate of approximately 400 PH between the companies. Bryan Bullett, Bit Digital’s CEO, stated: “We are extremely pleased by this strategic collaboration with Digihost which marks our ongoing expansion in North America, as we continue to transition our mining fleet here. Our business strategy continues to encompass growth through the expansion of strategic partnerships with institutional-quality hosting providers with aligned economic interests, to secure efficient access to power and hosting. We look forward to a successful partnership with Digihost.”

Marathon Digital Holdings, Inc. (NASDAQ: MARA) published earlier this month unaudited bitcoin (“BTC”) production and crypto miners installation updates for May 2021. As of June 1st, 2021, Marathon’s mining fleet has produced approximately 580.5 newly minted bitcoins during 2021. As a result, Marathon currently holds approximately 5,518 BTC, including the 4,812.66 BTC the Company purchased in January 2021 for an average price of USD 31,168 per BTC. On May 31, 2021, the fair market value of one bitcoin was approximately USD 36,857, implying that the approximate fair market value of Marathon’s current bitcoin holdings is approximately USD 203.4 Million.