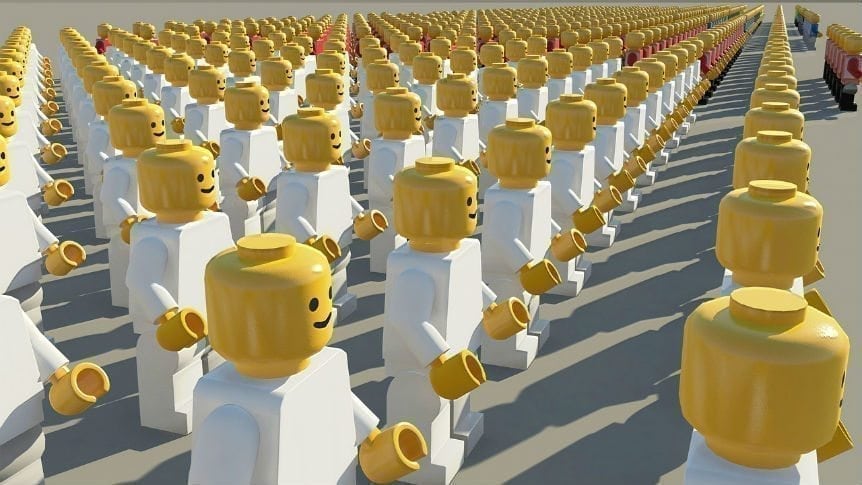 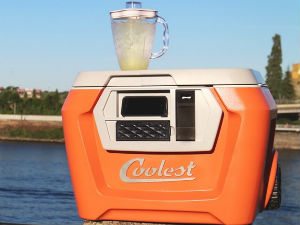 Recently, crowdfunding platforms have lured both inventors and con artists alike with their promise of a no-strings-attached way to fund their ideas. You may have heard of the Coolest Cooler, an all-in-one cooler boasting a built-in blender, USB charger, and plastic dinnerware (among other things) that became both the second-most-funded Kickstarter campaign of all time and the biggest flop. Originally priced at $450, Crowdfunding backers were disappointed when they received a cooler that broke easily and was soon being sold on Amazon for less than the Kickstarter price. Many in the tech blogosphere chalk up this failure to managerial inexperience. But some similarly disastrous crowdfunding projects are actually never meant to succeed at all, using deception to draw donations only to keep the money and run when it all falls apart. 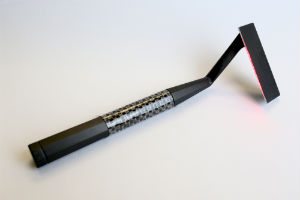 around 35% of those have been “successful” – that is, have reached their funding goal. What Kickstarter’s statistics don’t make clear are the scores of crowdfunding projects that never delivered despite being “successful.” The Skarp Laser Razor, for instance, was a special razor designed to provide a close shave using a laser instead of a blade. After raising $4.5 million from 22,000 backers, it still hasn’t delivered despite a promised ship date of March 2016. The Triton was another; after raising $800,000, science revealed that the foot-long mouthpiece containing “artificial gills” would have to pump approximately 50 gallons per minute to filter enough oxygen to sustain a human being, making the campaign’s promises literally impossible. 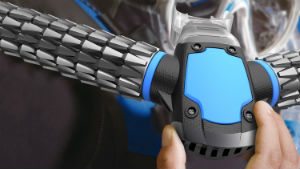 In both cases, the creators seemed to have had good intentions (though that means little to the thousands of backers left with empty wallets and nothing to show for them). Does this mean that you shouldn’t ever put your faith in a Kickstarter? Not necessarily. If there’s a product that you want to see become a reality, there’s nothing wrong with contributing to the cause – as long as you maintain a healthy level of skepticism. Here are a few things you can watch out for.

Flex funding allows project creators to keep the pledged money even if they do not reach their funding goal, whereas fixed funding requires the goal to be met before the creators receive any payout. Flex funding can indicate that the creator may not believe in the longevity of the project.

Many campaigns like to use tantalizing digital renders on their project page, and, while they may look nice, they aren’t proof of the existence of an actual product. If there aren’t any photos of an actual prototype (or if there are only a bunch of generic component images), it might be best to stay away.

Are comments from backers being removed?

Failing campaigns or “scampaigns” often remove comments from backers who offer skepticism or demand more concrete proof that the product and campaign are legitimate. If you notice this happening, think twice before donating.

Is it clear who the creators are?

Do the creators of the project have the relevant and verifiable expertise for the project? In other words, if their listed titles don’t align with the project itself (i.e. a bunch of C-level executives on a project requiring engineers), it should probably be avoided.