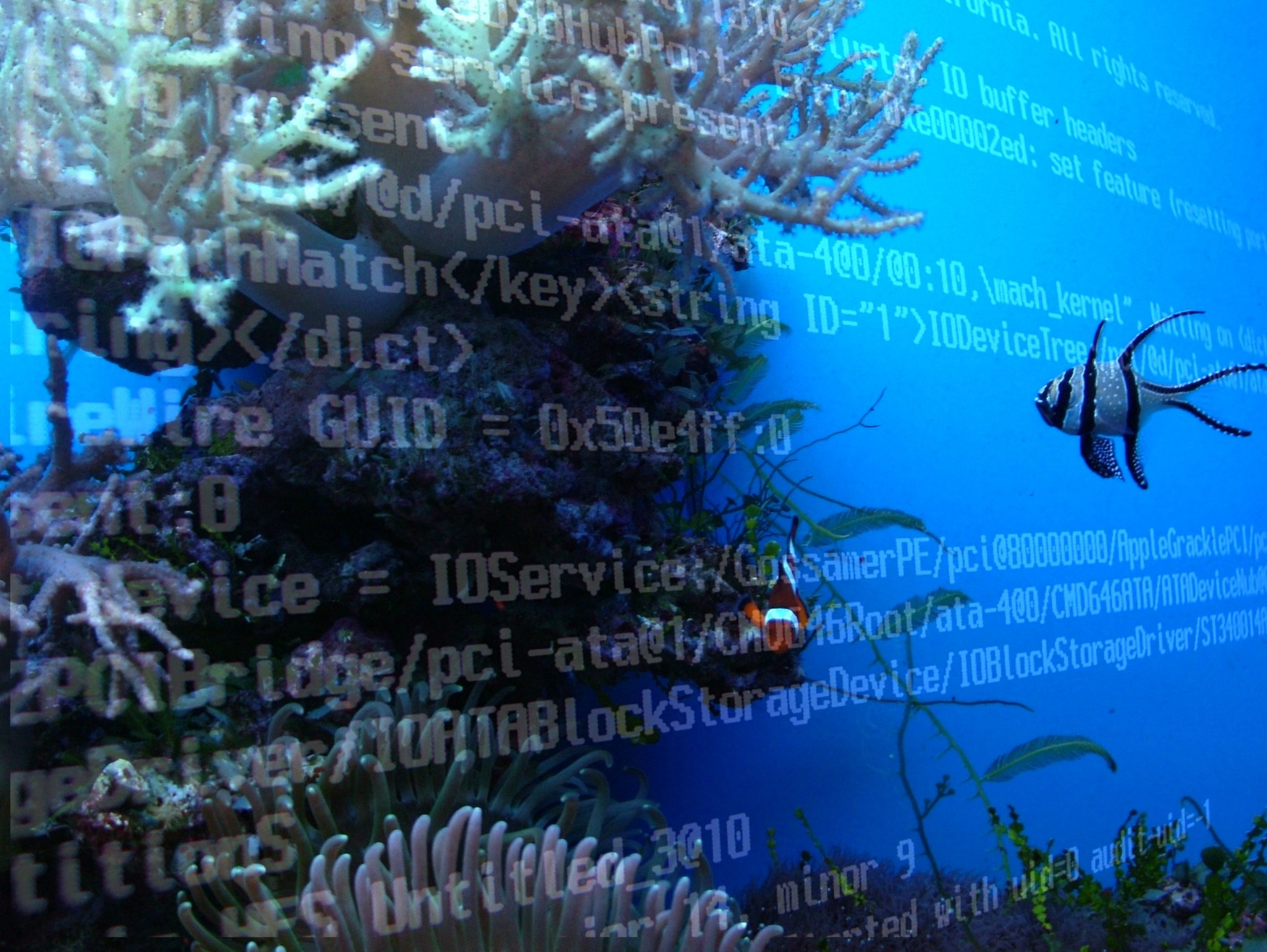 Online and cloud services may soon be on par with oil as a precious resource. Joining numerous pipelines this August will be a massive trans-Atlantic undersea cable approx. 4,100 miles long. The project is the result of collaborations between tech giants Microsoft and Facebook, whose increased demands for global data have entailed a scale-up of company hardware.

Wired reports that the companies have named this unprecedented cable “MAREA” (Spanish for “tide”) and that it will be capable of sending 160 terabits per second of bandwidth. According to Facebook Vice President Najam Ahmad, the timing and placement of this cable have been calculated down to the dollar and byte: “If you look at the cable systems across the Atlantic, a majority land in the Northeast somewhere. This gives us so many more options.”

Of course, this massive undertaking is a sign of the digital times – one in which data pathways have replaced railroads as the priority conveyors of commodity. While America wrestles with its service economy identity, the infrastructure of trade is experiencing a “tidal” shift, carrying less tangible and, perhaps, more profitable goods and services to the shoreline.

Subscribe to Innovation & Tech Today: Three years for only $10!