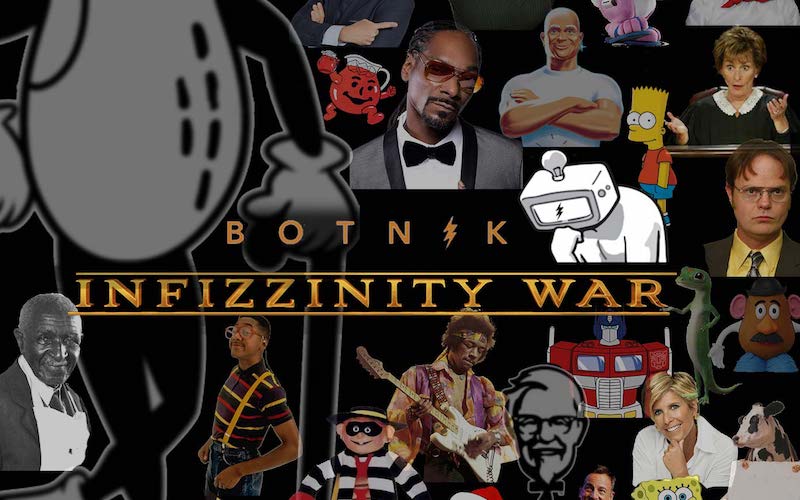 Artificial intelligence has undoubtedly made a name for itself over the past few years. From voice-enhanced AI such as Alexa to the commonly-used predictive algorithms used online, the work of artificial intelligence appears to have endless possibilities. However, Botnik Studios has a different mission for their AI: making people laugh.

Known for their hilarious AI creations such as “Harry Potter and the Portrait of What Looked Like a Large Pile of Ash” and “Infizzinity War,” Botnik’s absurdist creations have become an online sensation. We spoke with Botnik Studios Co-Creator Jamie Brew and Chief Scientist Elle O’Brien about the team’s live shows and their website’s Voicebox feature. 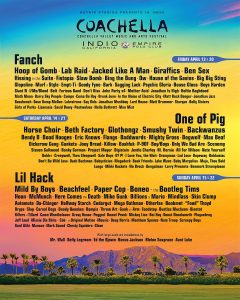 Innovation & Tech Today: Botnik has started doing live shows as well. What does that generally entail?

Jamie Brew: Anything that’s especially suited to the live show format. For example, last weekend our show involved a bunch of songs and a poetry reading by my dad.

Elle O’Brien: It’s like a variety show: we’ve got some news, updates about sports and popular culture, maybe some commercials and guests (Gwyneth Paltrow dispensed lifestyle tips once, for example). And musical numbers. There are always musical numbers. I’ve never been a scientist in an organization with so many songs before.

We usually incorporate some audience participation games where we give the audience a prompt (“Tell us about your favorite childhood memory”) and have them text us their answers. Then we build a Voicebox keyboard on the spot and write the average childhood memory of our audience. We did a seder once, too. I think we broke some matzoh over Jamie’s head for that.

I&T Today: The Voicebox feature is a definite highlight of the Botnik website, with “voices” for everything from pancake recipes to Jerry Seinfeld standup. What voice would you most like to see incorporated in the future?

JB: We recently collected a big file of lyrics from Rolling Stone‘s 500 Greatest Songs Of All Time. Soon we’ll be able to use those to write an even greater song.

For the full interview, join our newsletter and get our fall issue for free.

In order to check out more of Botnik Studio’s absurdly hilarious AI works, check out their website at https://botnik.org/