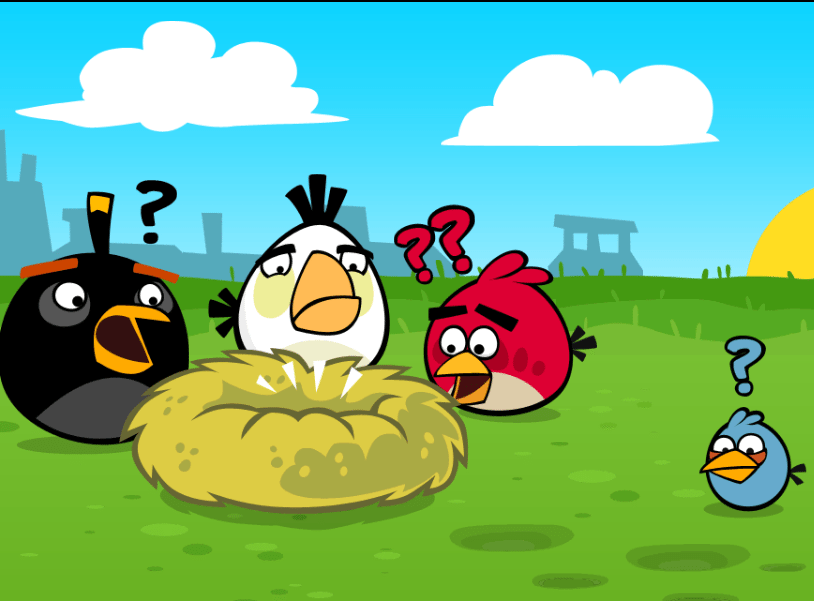 Mobile games have evolved quite a bit over the years. While your mobile device used to come with nothing more than a stripped down version of Solitaire, phones have essentially become their own type of mobile game console. However, because there are so many games released on a daily basis, it’s easy to forget about some of the classics. Before the days of crowds gathering to catch a rare Pokemon, we had some addictive early trailblazers. Let’s take a look at some of the forgotten classics of the app world. 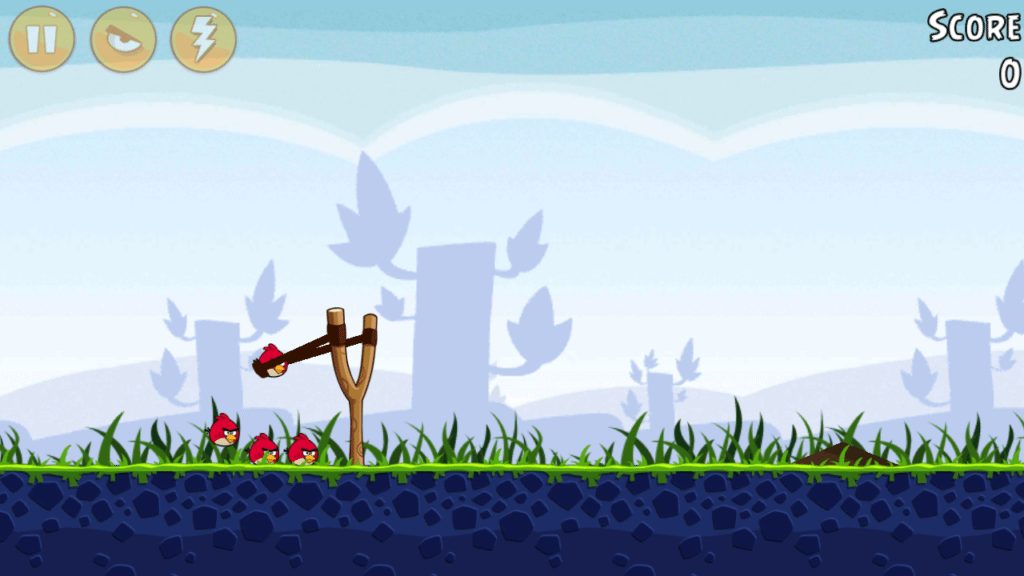 Before becoming a multimedia giant of movies, cartoons, and department store t-shirts, Angry Birds was one of the biggest hits in the mobile gaming world. After revisiting the game for the first time in years, it’s not difficult to see why. The gameplay is straightforward and addictive, everything has a delightful cartoony appearance, and there’s enough of a puzzle element to keep the gameplay fresh. And, while not everyone loved the Angry Birds movie, it’s still better than the Super Mario Bros. film.

While it may be a copy of Scrabble so direct that you have to wonder if Hasbro even uses lawyers, Words With Friends was all the rage a few years back. Being able to play the classic word game with anyone in the world allows you to work on your vocabulary while humbly bragging your knowledge if you play with friends. And, if you’re more in the mood to play in person, why not get the original board game? By which I of course mean the timelessly classic Words With Friends board game.

While it never got the mainstream respect of its contemporaries, Doodle Jump is an underrated classic. The game has a very retro arcade feeling, as your main objective is to continuously jump for the highest possible score. Additionally, the hand-drawn appearance and ability to change the gameplay theme to everything from Halloween to pirates gives this app something sorely lacking from many games these days: charm. 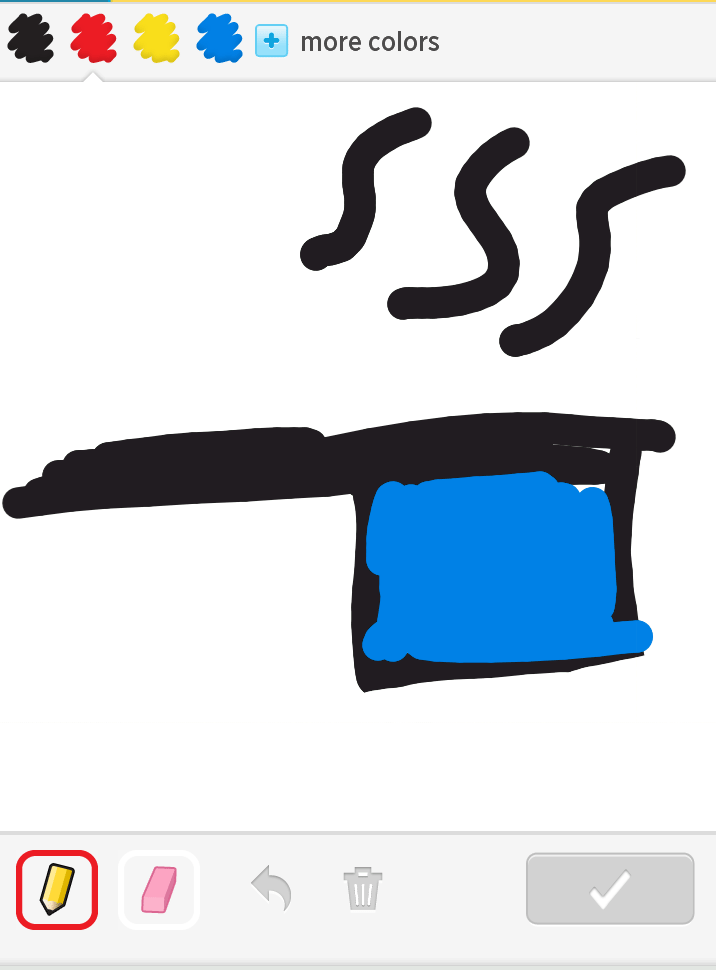