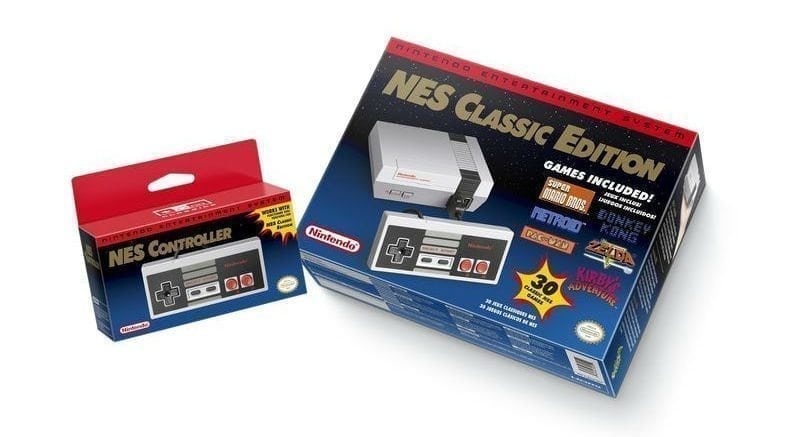 With the recent announcement of the Super Nintendo Classic Edition (another retro console with games packed in from Nintendo that will undoubtedly sell millions and be impossible to get), I’ve been thinking about other consoles that deserve the same treatment. While platforms such as the NES, Sega Genesis, and Atari 2600 have been re-released in similar fashion, there are still others that deserve a modern release. And, just to make things a bit more interesting, I’m keeping it within the first five console generations. Because it’s my list and I can make whatever rules I want. 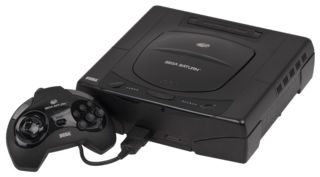 Let’s be honest, this console didn’t quite live up to its predecessor. While the Genesis had Sonic The Hedgehog and Sonic & Knuckles, the Saturn had…Sonic R. The one where you race to completely unfitting music. However, that doesn’t mean the console didn’t have a few fun games, such as Virtua Fighter 2, NiGHTS into Dreams, and Dragon Force. And a Japanese-exclusive title called 6 Inch My Darling. …Let’s move on.

Let’s be honest with ourselves, Nintendo is definitely going to be making an N64 Classic Edition someday. However, in the meantime, we can only dream of plugging in a mini version of the system and firing up Super Mario 64, Mario Kart 64, Donkey Kong 64, and Gilmore Girls Adventure 64. Still haven’t played that one. 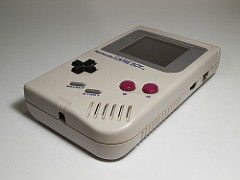 While Nintendo has been determined to re-release some of their classic home consoles lately, let’s hope they don’t neglect the Game Boy. The home of such classics as Tertris, Super Mario Land, and Pokemon, there’s a reason this handheld console sold 118 million units. Considering I haven’t had a real Game Boy since I accidentally dropped one in the bathtub in 1999 (true story), I’d love to get my hands on a Game Boy Classic Edition.

Whereas the Saturn was a letdown to many gamers, I feel like, given a bit more time, Sega’s Dreamcast would be known as a classic console. The console had its fair share of interesting releases, including Sonic Adventure, Jet Set Radio, and Seaman, a game where you raise an amphibious creature voiced by Leonard Nimoy. If you haven’t already started a petition after reading that sentence, I’ll be sincerely disappointed.