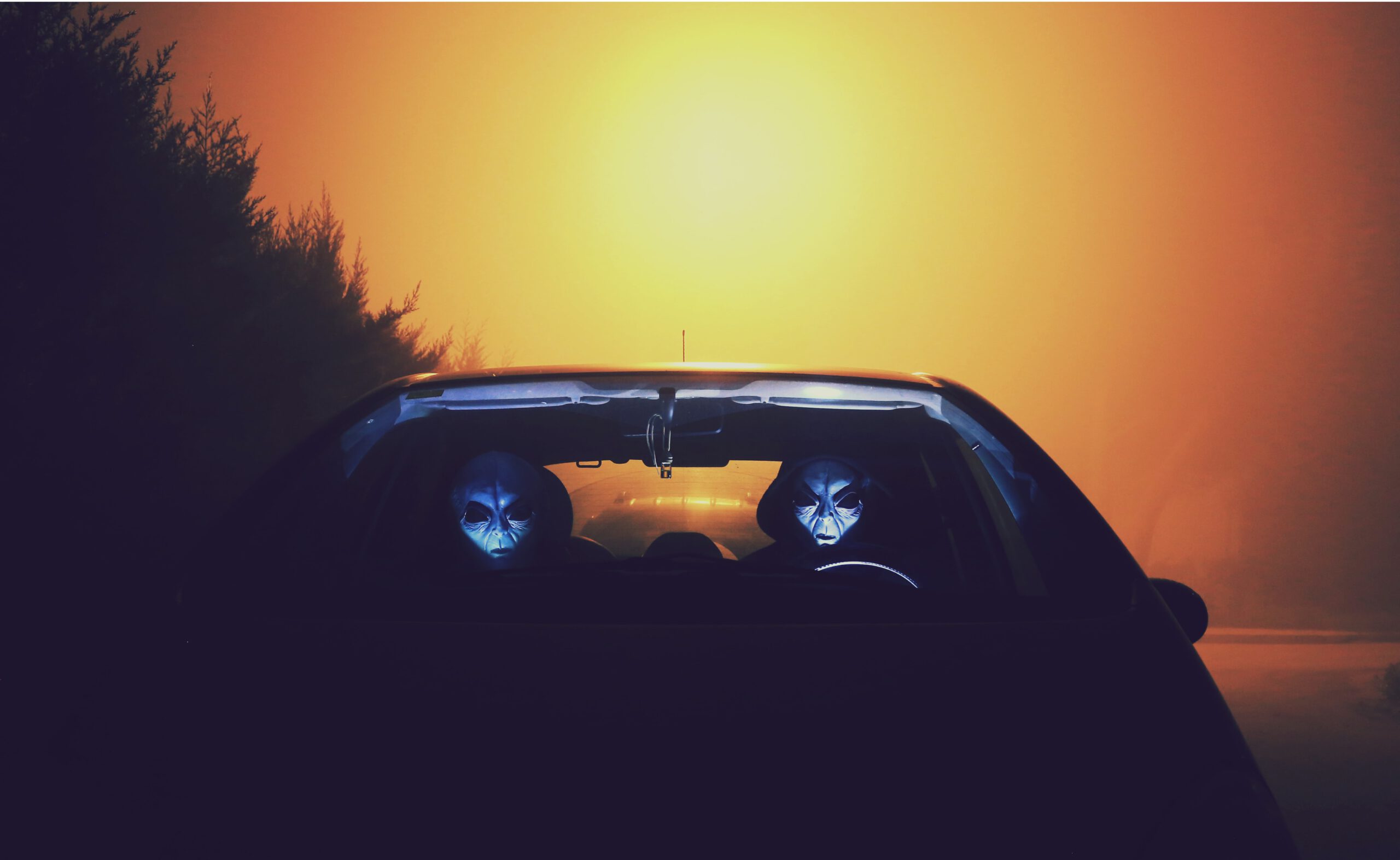 It may seem like the plot to the next great spy novel or sci-fi thriller, but today it’s not. The CIA has released what it alleges are all documents containing references to UFOs.

All of the documents, some 325mb of PDF files, are available on The Black Vault website. The dump was part of an ongoing release for many years. 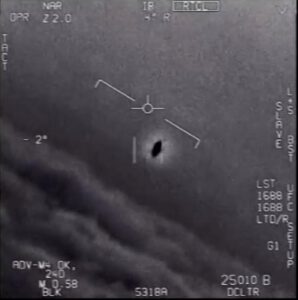 Black Vault is operated by podcaster John Greenwald, Jr. On his website, Greenwald details the process of obtaining UFO records, complete with the struggles along the way.

“Originally, the CIA would only release about 1,000 pages that had been previously disclosed after a FOIA court case in the 1980s,” Greenwald said. “They never addressed the records that were dated in the years after the case.”

Greenwald’s Black Vault spent years fighting the CIA for the documents released today. Many, he said, were released in the 1990s, but thousands and thousands of pages remained.

He cautions that just because the CIA says this is all of the documents it has relating to UFOs, does not necessarily mean that it is. There’s unlikely any way to verify it.

“Research by The Black Vault will continue to see if there are additional documents still uncovered within the CIA’s holdings,” the website reads.

The documents are accessible in a very organized format. The website also contains documents going as far back as 1977. The CIA is believed to have been following and documenting such events since it’s formation in 1947.

While it’s doubtful the documents released today will contain proof of life elsewhere in our solar system, it’s likely these documents will lead to many more questions.

We are pouring through the documents today and will update as we uncover anything interesting.

The document dump is separate from the release expected by June 2021. The Covid-19 Omnibus bill called for the Pentagon’s UAPTF to deliver a thorough, unclassified report on UFO/UAP to the Senate Select Committee on Intelligence in June.

CORRECTION: An earlier report claimed this document dump was  part of the Pentagon report slated to be released in June. This is, in fact, a completely separate dump. Corrections were made to reflect these things.

Your Guide to the U.S. Presidential Inauguration Day

FBI Monitors Social Media, Warns of Armed Protests at ALL 50 US Capitols