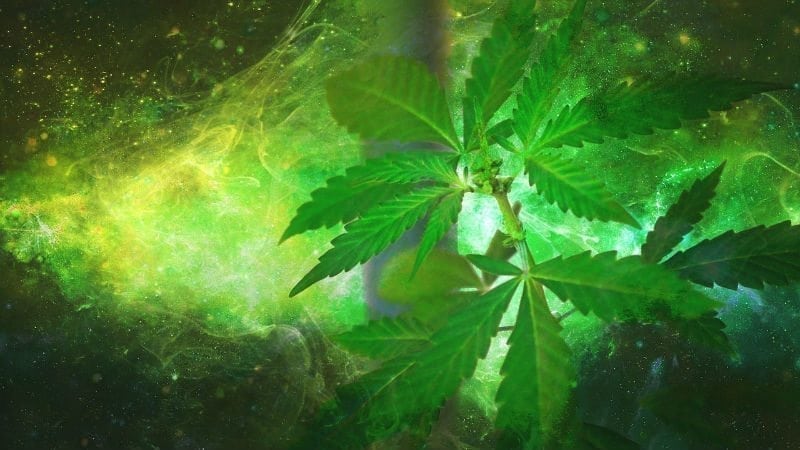 Whether you believe cannabis to be an illegal drug or a medical marvel, there’s no doubt that it’s a controversial topic of conversation. Ever since 1913, when California passed a law prohibiting marijuana usage, there has been a consistent debate on whether it should be legally available. And, when it comes to this complicated debate, Mark Rosenfeld has some thoughts. As the CEO of ANANDA Scientific, Rosenfeld is looking not only to supply cannabinoids (compounds found in cannabis), but to promote their fascinating medical benefits.

ANANDA puts a heavy emphasis on the production of cannabidiol, also known as CBD. Taken orally, CBD is an efficient (and less contentious) way to utilize the cannabinoids. It provides great opportunities for the treatment of anxiety, pain, and even some types of cancer. However, despite the evidence of its medical benefits, using cannabis (and, by extension, CBD) is still a subject of legal and social debate.

In addition to his role with ANANDA, Dr. Rosenfeld is known for his work as the Founder and Chief Scientist of Grant Life Sciences, where he developed the first blood test for detecting cervical cancer. He also was the American scientist on the United Nations bird flu team. We had the opportunity to speak with Dr. Rosenfeld about the uses and misconceptions of CBD, the great ambitions of ANANDA Scientific, and the complex legal battle for cannabinoid usage.

Innovation & Tech Today: CBD is something that was on the fringes of public interest for a while, but now it’s starting to make its approach toward mainstream understanding. Could you tell us a little bit about what CBD is?

On the other hand, there is another substance in both marijuana and industrial hemp: cannabidiol or CBD. CBD is a different compound; you cannot get high from it and CBD is otherwise quite safe to ingest. There are no known side-effects, and there are many scientific papers that suggest very strong medicinal attributes to it. For example, CBD seems efficient for alleviating pain and for reducing the inflammation associated with inflammatory bowel disease, arthritis, atherosclerosis, diabetes and more.

I&T Today: I should mention that we are interviewing you in Colorado, where a lot of CBD companies are taking off. Of course, much of the rest of the country has not embraced CBD or cannabis as a whole; in fact, CBD was recently classified as a Schedule I drug.

MR: Actually, it wasn’t recent. Cannabidiol has been a Schedule I drug for a long time. What’s going on is simply this: For the longest time, the authorities have prohibited anything to do with cannabis or marijuana. Schedule I means there are no medicinal uses by definition, and instead only a potential for abuse. The authorities put everything that was in the cannabis plant into Schedule I.

But what happened was that, over time, the realization came that we may have been too aggressive. I will not argue about recreational marijuana use one way or another, but what I will maintain is that that we made a great mistake in not allowing the exploration of the compounds in cannabis as human medicine.

I&T Today: I wanted to ask about your organization. You’re the CEO of ANANDA Scientific, and you’re charging forward with a lot of great new CBD research. I know a lot of your work is still under wraps…

MR: When we started ANANDA Scientific, it was with an eye toward making cannabinoids real medicine, or at least validating it. There are processes and procedures that you must follow to make anything, as a medical scientist. If it is medicine, how do I make it good medicine? If it is medicine, what are the unmet needs? In other words, what are things I need to resolve to make this effective medicine?

And people will say that the cannabinoids will protect you and all, but, to be blunt, the data are not there to say that. I was at an interesting conference in the Czech Republic. I was speaking in Prague, and the former director of the Israel Cannabis Program was there. So I was sitting there, and somebody started the same argument: “Well, you know, smoking has never caused a problem.” And here’s a guy who has all of these data, because they do allow the smoking of cannabis in Israel while they develop replacement therapies that are not smoking. So, smoking is allowed medicinally. So, this guy got really irritated, and pointed out that we indeed may not know the long-term effects. It took forever to get the data on smoking cigarettes, for example. But in the short term he was able to cite case after case of things, like heart attacks and other problems associated with smoking marijuana. Smoking is smoking. It’s as simple as that. The only difference is you’re not taking nicotine. Otherwise, the dangerous compounds in smoked tobacco are the same as what is found in smoked cannabis.

I&T Today: I wondered if you had something to add, maybe about the future of what you’re doing? Any exciting innovations that you’d like people to know about?

MR: Yeah. We’re actually now going into clinical application, and we’re doing this on an international scale. What we are doing is entirely medicinal, and it involves the regulatory authorities in select countries. Approval by regulatory agencies is the requisite way in which to obtain drug approval. However, it will be surprising when you find out which countries are involved. But we need to keep this proprietary for the time being.

On the other hand, we continue to work in Israel, and there are reasons for this. Israel is on par, if not ahead of the curve on some issues, with respect to the United States; so, doing work at a university in Israel is akin to doing it at the finest universities stateside. Also, it is not exceptionally difficult to go from bench top to patient in Israel.

There is another, enticing reason for us to work in Israel. There exists an agreement between the United States and Israel in which human clinical work done under the proper auspices (that’s the key; you have to do it a certain way, which is not onerous but is fastidious) is allowed for submission to the FDA for product approval. In other words, doing work in Israel is akin to being in a 51st state. In a sense, it doesn’t matter to me that they have done an outlawing of cannabinoid research in the United States. We are able to successfully do the necessary work elsewhere and still go to the FDA. 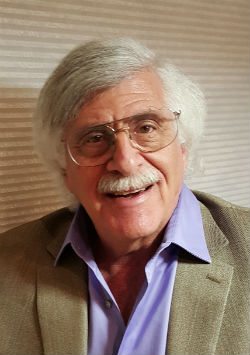 I&T Today: Hemp has so many uses, and you can’t get high from it – why are they so against hemp?

I&T Today: Is it like the pharmaceutical industry doesn’t want competition?

What it is, in my opinion, and this goes back in time to outlawing when this all came about: It has all kinds of overtones—the hippie liberals of the ’60s, which leads to the War on Drugs Act of 1971, which included the founding of the Drug Enforcement Agency, or DEA, which then placed any sort of cannabis under Schedule 1 status.

On the other hand, if you look at the outlawing of industrial hemp, it occurred by the early 1930s in the United States, which is interesting because the back of the 1914 ten-dollar Federal Reserve note shows the hemp harvest in Kentucky. And that ten-dollar bill is actually made from Kentucky hemp fiber.

How Big Data is Normalizing Telehealth During COVID-19

These Startups are Helping in the Fight Against Coronavirus