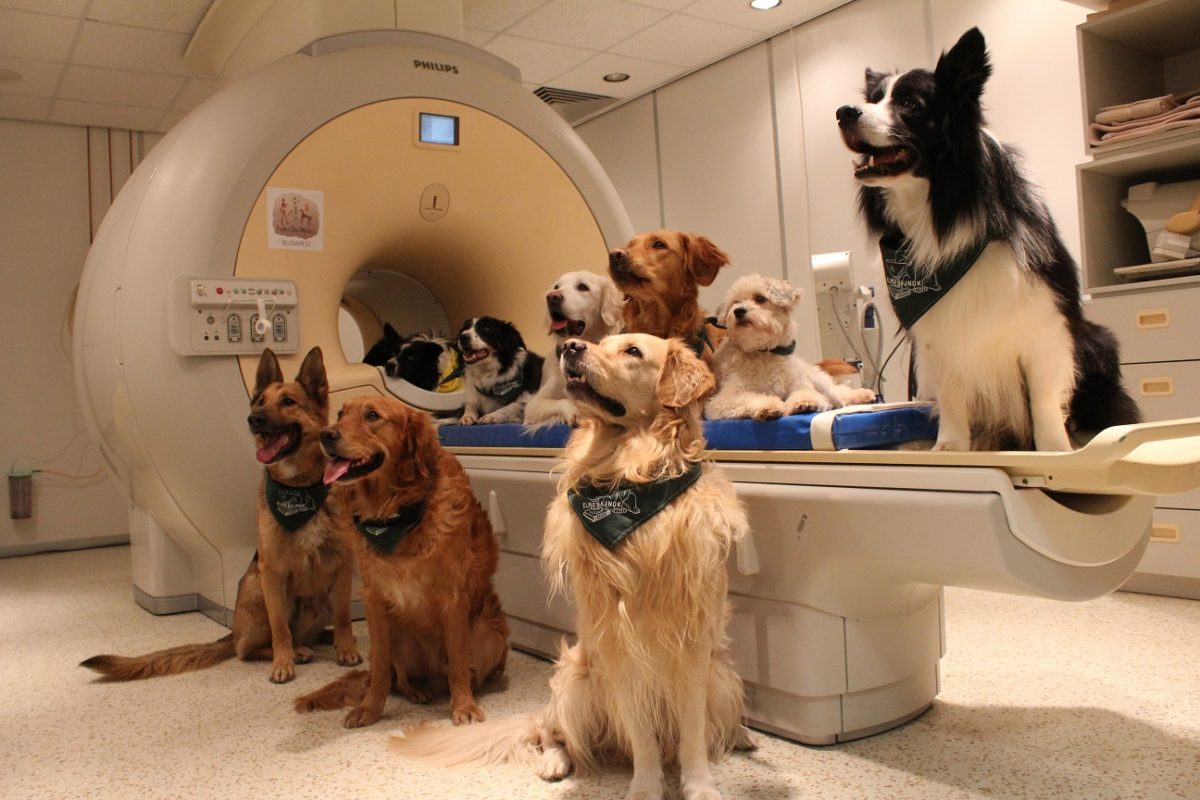 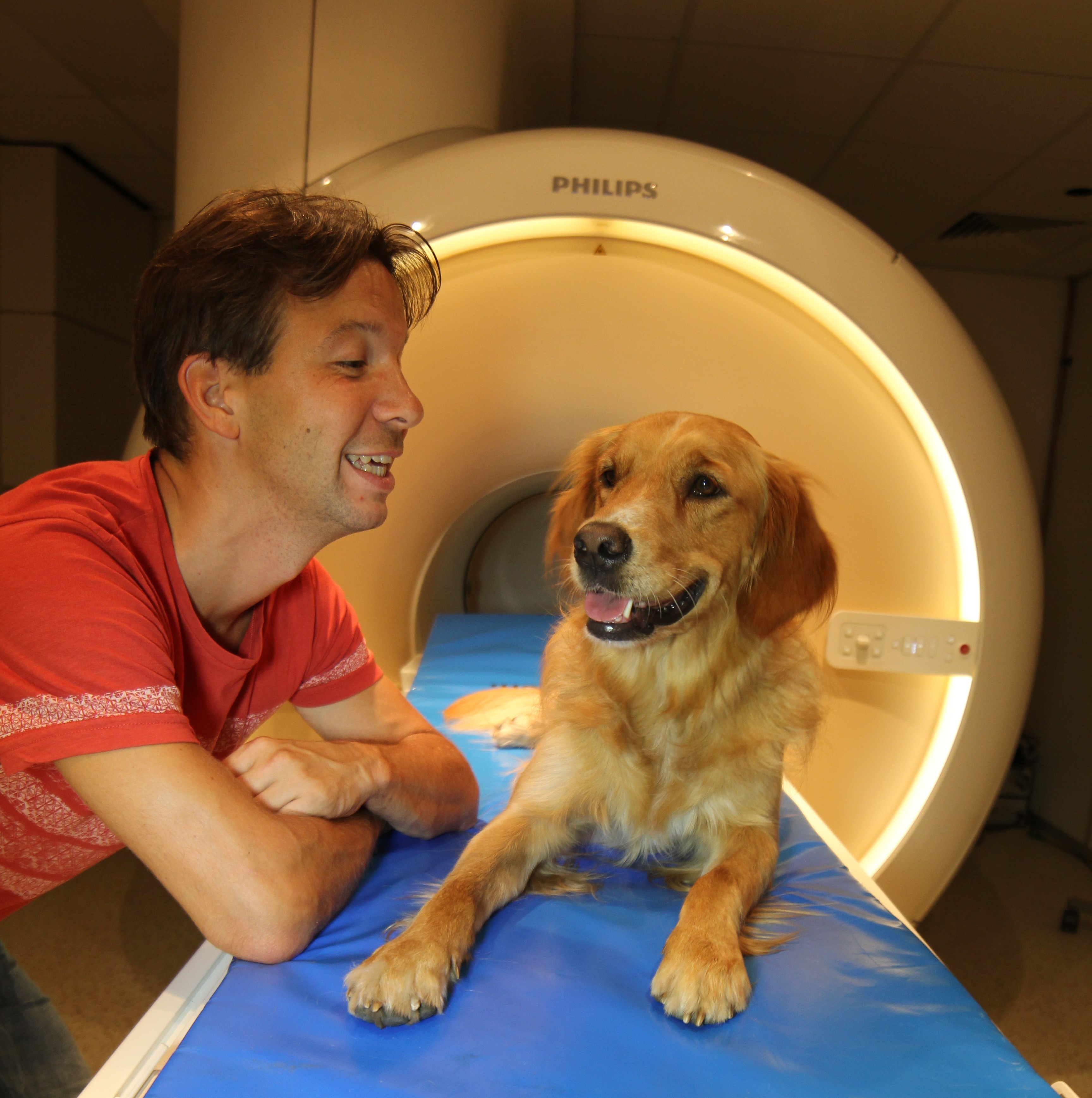 Man’s best friend has helped out his human scientists pals yet again — this time with research that confirms dogs’ ability to process speech. The study, which will be released in Science on September 2, shows that dogs can understand both the meaning and tone of the words humans speak.

Dr. Attila Andics led the study at Eötvös Loránd University in Budapest. He and his team trained 13 dogs to sit still in brain scanners while the researchers played recordings of their trainers. The trainers spoke both neutral and praising words in both neutral and high-pitched, praising tones, resulting in four possible combinations of tone and content.

The experiment showed that dogs process both the content and delivery of the words spoken in much the same way as humans do.  The left side of the dogs’ brains activated to process words regardless of their tone, successfully recognizing each word as distinct.

Following the “well-known distribution of labor in the human brain,” the tone, or the emotional content of the word, was processed by the right side of the dogs’ brains, Attila said. That region, called the right middle ectosylvian gyrus, is also dogs’ known center for processing emotional sounds from other dogs as well as from humans.

Human brains weave together the left-brain lexical content and right-brain emotional content of the words to make meaning.  Dogs do the same, the study showed: the dogs’ brains’ reward centers were activated only when they heard praising words spoken in a praising tone.

“So dogs not only tell apart what we say and how we say it,” Andics said, “but they can also combine the two for a correct interpretation of what those words really meant.”

Notably, the study has large consequences in the field of language evolution.  The research proves that the neural mechanisms we use to process words are not unique to humans, which allows scientists to infer that the brain’s language mechanisms are evolutionarily ancient rather than new to humans. “What makes words uniquely human is not a special neural capacity, but our invention of using them,” Andics said.

Dr. Andics also explains his team’s findings in the video below: