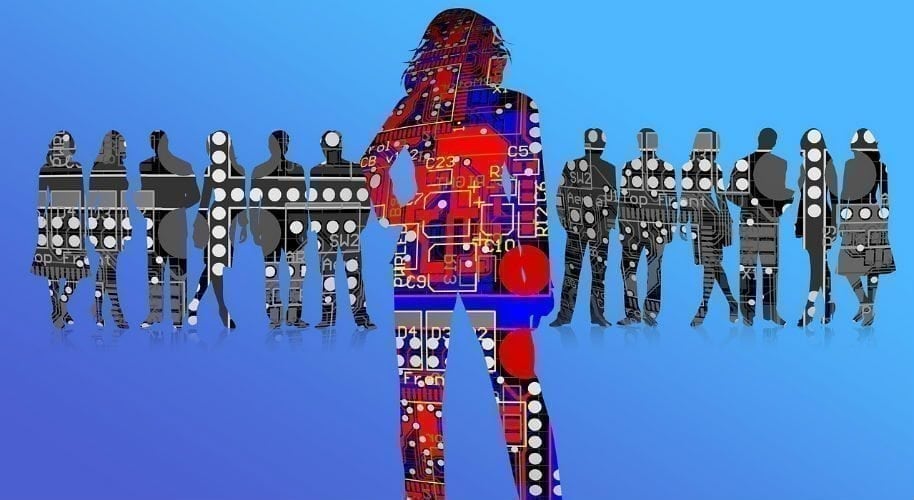 The UK House of Lords released a report last week by the Select Committee on Artificial Intelligence detailing how government entities should regulate AI technologies. The report is far-reaching in scope, though its revelations are not necessarily surprising. The report emphasizes the need for oversight committees, AI work-training courses, and relevant public education programs to inform and protect consumers.

One proposed oversight committee would work in unison with trade unions to protect those who will be working in the AI sector as well as those whose work will be impacted by the introduction of AI technologies. The proposed council, dubbed the UK AI Council, would also play a role in providing postgraduate courses to assist in retraining citizens who are interested in working in the AI field. Prospect, the leading science and technology union within the UK, is a proponent of the council’s creation. Mike Clancy, general secretary for Prospect, noted: “Investment in training and developing highly specialized roles in Artificial Intelligence is absolutely crucial to the expansion of this strategy, but the government must also ensure that the workforce has a voice.”

Further, the AI Council would be responsible for informing people when decisions about their lives are being made by AI algorithms. Lord Clement-Jones said of the council, “It will also help prepare [citizens] to challenge its misuse.” The Information Commissioner’s Office detailed the need for education that focuses on “the consequences of AI, rather than the way it works,” in order to empower individuals to exercise their rights and better understand the implications to their privacy.

One such privacy concern is the ability of companies to vary their prices in real time, as the report states, “allowing retailers to adjust prices according to what a specific individual customer is willing or able to pay, without necessarily making it apparent how much other customers are paying for the same thing.” The report also notes the importance of providing people with relevant information, in real time, as to how Artificial Intelligence is involved in making decisions about them: “without this, it will be very difficult for individuals and consumers to understand why they are presented with different information, offers, and choices from their fellow citizens, to understand when they are being treated fairly or unfairly, and challenge decisions.”

This report is likely long overdue, as the implications for AI technologies both in our daily lives and in times of war, are becoming increasingly apparent. Moving forward, it will be vital that all countries come to a mutual understanding of what the technology will be permitted to do, with whom it can interact and when it can do so, and to what extent it will be allowed to make decisions that affect the lives of millions of citizens.

Today we live in a world driven by technology, and getting any work done requires plenty of dependencies on...