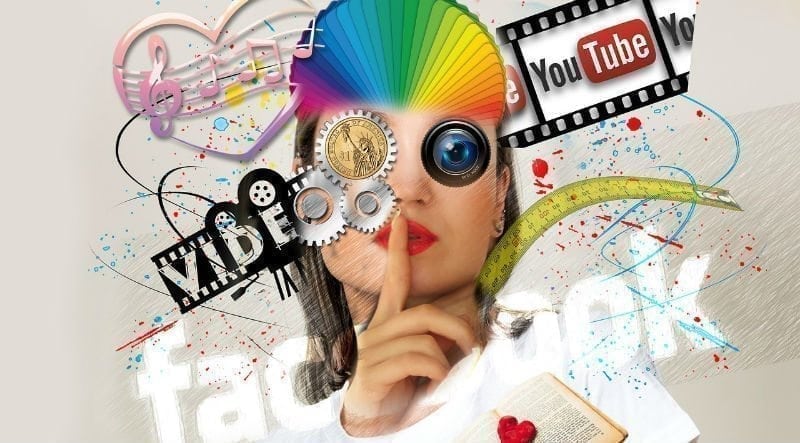 A Sober Look at Brain Hacking and Tech Addiction

“The tycoons of social media have to stop pretending that they’re friendly nerd-gods building a better world and admit they’re just tobacco farmers in t-shirts, selling an addictive product to children,” Bill Maher brazenly announced to his HBO audience back in May.

Addressing what has recently been dubbed “ brain hacking, ” Maher must have missed the irony of speaking about tech addiction from a platform that the average American spends about 5 hours a day glued to. But I digress.

Social media addiction is an important problem. In fact, one thing that distinguishes this dependence is just how ubiquitous its symptoms are. In movie theaters, in classrooms, in restaurants. The downcast stare and the cell phone curl are hard to avoid. Teens are especially affected, with a 2015 study showing that the average American teenager spent a frankly unbelievable 9 hours a day on social platforms.

And, earlier this year, 6o Minutes revealed that all this screen time is no coincidence. Rather, this formation of habit is exactly what many app and social media developers are working to accomplish.

“Every time I check my phone, I’m playing the slot machine to see, ‘What did I get?’ This is one way to hijack people’s minds and create a habit…you make it so when someone pulls a lever, sometimes they get a reward, an exciting reward,” Tristan Harris, a former product manager for Google, explained to Anderson Cooper during their interview.

However, the addiction’s science aside, we should ask ourselves a few common-sense questions. Aren’t we just talking about creating a product that people enjoy? Isn’t this basic capitalism? If someone wants to design a product that maximizes pleasure and makes us want to use it more, we should be singing their praises, right?

Backtrack to 2002, when two teenage plaintiffs sued McDonald’s for making them obese, and similar questions were being posed (e.g., “Is a fast food company responsible for the harmful abuse of its product by the consumer?”). On its face, it seemed like a ridiculous question. But suddenly documentaries sprouted (Super Size Me, most famously) describing how fast food giants had reduced consumer eating to a science or, more accurately, to a recipe of fat, sugar, and salt. Through a combination of marketing strategies and chemical formulas (also releasing dopamine in the brain), these companies were making products that were largely irresistible and habit-forming – revising that formerly ridiculous question to the more complicated “Is a fast food company responsible for consumers abusing its product after persuading them to do so?”

As the ex-Google employee Harris put it during 60 Minutes regarding brain hacking, “They are programming people. There’s always this narrative that technology’s neutral. And it’s up to us to choose how we use it. This is just not true.”

So, if we’re taking the cigarette industry analogy seriously, shouldn’t we make Facebook put a warning banner on their homepage saying that using the platform is so fun, at the chemical level even, that you might use it too much? On its face, this also seems ridiculous. Social media hasn’t been linked to nearly the degree of problems that cigarettes have (lung cancer, stroke, heart disease). It’s only been linked to depression, anxiety, obesity, and risk of suicide.

We ironically invite you to tell us what you think on our Facebook page!
Featured Photo Courtesy of Pixabay