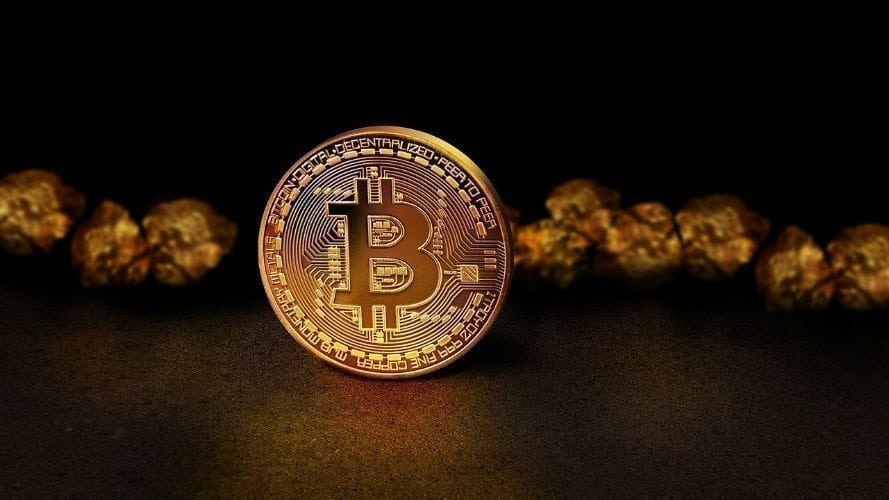 It’s no secret that bitcoin hasn’t had a great 2018 so far. Or, maybe it is a secret since nobody really seems to be searching for bitcoin anymore. In fact, as the currency’s value has dropped over 63 percent since January 1st, Google searches on the topic have dropped over 80 percent. This sharp decline has caused many to question the future of bitcoin and cryptocurrency. However, there are some that still believe in crypto and the technology that surrounds it. And it’s hard to argue with tech giants such as Twitter and Google.

In a recent interview with The Times, Jack Dorsey, CEO of Twitter and Square, expressed his belief that bitcoin will be the world’s sole currency in 10 years. He did acknowledge that, as of now, bitcoin “does not have the capabilities to become an effective currency.” However, according to Dorsey, “The world ultimately will have a single currency, the internet will have a single currency. I personally believe that it will be bitcoin.” However, it’s not surprising that Dorsey would be such an avid supporter of the crypto coin since he has business tied to that realm. The Twitter CEO is also the CEO of Square, which recently added the option to buy and sell bitcoin directly from the Square Cash app. In addition to Square, Dorsey is a bitcoin investor himself, and was revealed as a funder of a startup called Lightning Labs, which specializes in blockchain technology that can potentially make bitcoin cheaper and faster to use. Per their website, Lightning is developing “an open protocol layer that leverages the power of blockchains and smart contracts to make cheap, fast, private transactions available to anyone around the world.”

Twitter’s Dorsey isn’t the only prominent tech leader investing in bitcoin and blockchain technology. Google, too, has plans to integrate blockchain into their cloud business. According to Bloomberg, the Silicon Valley veteran will be creating is own distributed digital ledger for its cloud business that other groups would be able to use for posting and verifying transactions. The company is also planning to release a version that companies can run on their own servers. However, not much more is known about Google’s new project. “We have a small team that is looking at it,” said Google Senior Vice President of Ads and Commerce Sridhar Ramaswamy. But, any attention coming from Google bodes well for the future and validity of blockchain technology.

While the future of bitcoin and blockchain technologies may still be unsure, the support of major tech leaders definitely adds to its validity. And, if Jack Dorsey is ultimately right, it may not be a bad idea to invest in bitcoin before it’s too late.

Support for Thriving Bitcoin is Coming From Every Direction

S&P 500 Bullish in 2021 But Investors Must Remain Flexible