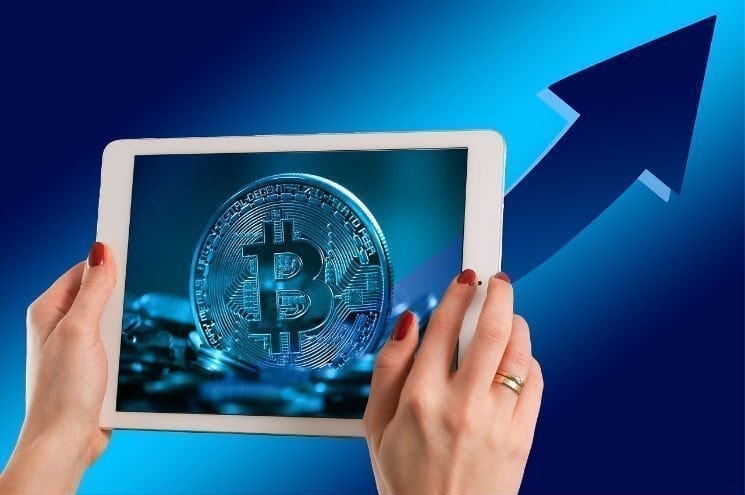 So You Missed the Bitcoin Bandwagon. Now What?

As of this writing, bitcoin sits at $7,405.34. In the last year it has had a tenfold increase in value. In five years it’s over a 65,000% return on investment. Hell, it’s up $345 just today. It leads me to wonder if it’s too late to jump in on the bitcoin bandwagon. Wences Casares, a member of PayPal’s board of directors and CEO of Xapo (a bitcoin wallet company) made waves over the summer predicting that bitcoin would top $1,000,000 in the next 5-10 years. In the six months since making this prediction, the price has tripled. If it only doubled every six months his prediction would take less than four years.

As the head of a company that trades in the bitcoin world, Casares has a horse in the race, and broader adoption and increased value would be good for his company. But exponential returns always warrant at least a bit of a closer look. To do that, we’re going to examine bitcoin as a store of value like gold or silver. Store of value investment tools are typically seen as a safe haven against inflation and less speculative than other investment classes like stocks. Their value is based on scarcity. Basically, as the supply of money increases their value should rise too. This hasn’t always been the case, and as 3,100 metric tons of gold were mined in 2016 alone, there are other factors at work. 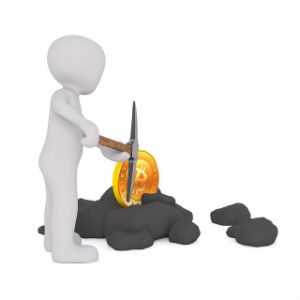 Bitcoin doesn’t have the issue of constantly being dug out of the ground. While more are being digitally “mined” every day there is a set limit of 21,000,000 bitcoins that will ever exist (at this writing 16,670,288 are in circulation). This imposed scarcity is what many point to as the underpinning of bitcoin’s value. And if bitcoin were the only game in town it very well might be. Litecoin, Ethereum, Zcash, Ripple, and Monero are just a few of the competitors to bitcoin currently available. In all, there are over 700 “altcoins” out there. All of this puts bitcoin’s scarcity, and its overall value, in a precarious position. Bitcoin has the benefits of being first to market and brand recognition, and, with its value being derived for the most part from our perception, these are keys to its success. However, with so much competition in the space and more coming all the time, it’s not a giant leap to see how things could take a turn.

Is it too late to ride the upswing of bitcoin? Smarter people than me will argue vigorously both sides of that answer. But I’m left asking the same question about bitcoin that I ask when I see those commercials imploring me to buy gold and get rid of my worthless dollars. Why on earth would you trade your precious bitcoin for my worthless cash? If the story is that my cash will be worth less and less over time, then what would possess a person to part with their gold or silver or bitcoin?

Please, let us know what you think. Do you own bitcoins or any other cryptocurrency? Do you think it’s headed for a correction, or is $1,000,000 in the future? Did you spend bitcoins on pizza and beer when it was $13.77 like we did?