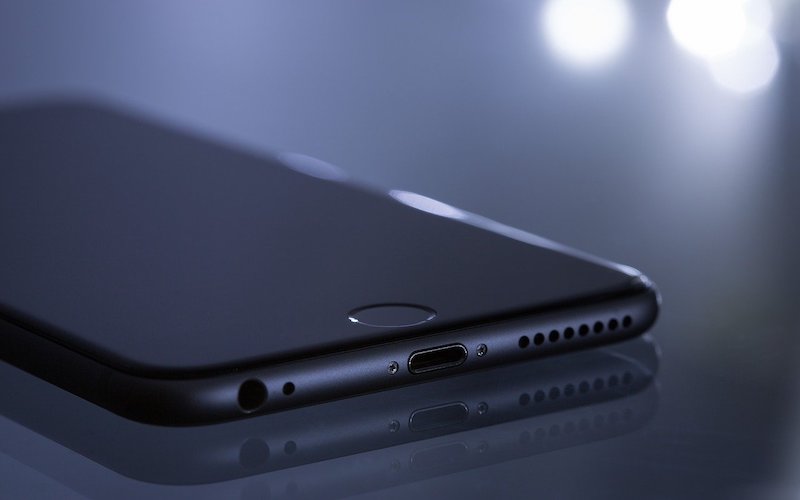 Fascinating tech and science news is constantly circulating, with new discoveries popping up in every direction. Here is just a taste of some of the more interesting news bites from recent weeks.

Let us start this section out by saying birds can fly. We know all the bird skeptics out there might hate us for saying that, but we’ve got to keep our scientific integrity here. Now, despite the fact that many are gifted with the ability to take to the skies, there are certain birds that are more comfortable on the ground, such as emus and ostriches. But what if we told you that, according to new research, both of these species were once able to spread their wings and take flight. You’d probably become mildly curious and read the next paragraph.

As it turns out, it’s entirely possible that birds from the kiwi to the cassowary could once traverse the sky. But why did certain species lose this ability? Well, you see, it appears that it was evolutionary changes to DNA that caused these creatures to be stuck in the no-fly zone. We just naturally assumed that, like the rest of us, they just got lazy and gained a few pounds.

Interestingly enough, there are no known cases of species re-learning how to fly, meaning emus and ostriches will likely be grounded for eternity. This is definitely unprecedented news, as its equal to hearing that dolphins once walked on land, elephants used to know how to swim, or that pineapple is good on pizza. (It’s seriously not, you sickos.)

It’s happened to all of us. Some screen-hungry child wants to play Angry Birds, grabs your phone, tries to force your passcode, and ends up locking you out, forcing you to talk to real people. While this is undoubtedly obnoxious, it usually only lasts about five or ten minutes and you won’t have to wait until 2067 to use your device again. Well, unless your name is Evan Osnos.

Earlier this year, New Yorker staff writer Evan Osnos made the grave mistake of leaving his three-year-old child alone with his iPad. Of course, his child continually attempted to input the correct password, leading to an inevitable lockout. And how long until Osnos could access his iPad once more? According to his Tweet, a mere 25,536,442 minutes.

Instead of being patient and waiting the 48 years for his iPad to unlock, Osnos impatiently seeked answers, asking his social media followers for advice on what to do. While he did end up restoring the iPad, he had to wade through brilliant responses telling him to time travel or put the device in a bag of rice. Hey, that’s still more helpful than Apple’s actual customer service.

Game of Thrones, the show that both people who watch and people who don’t refuse to shut up about, came to a thrilling conclusion this spring. And, as per usual, the season was filled with gratuitous violence, gratuitous nudity, and gratuitous dragons.

While watching the show, you may be likely to wonder about the real-world possibilities of the more supernatural elements of the series, specifically dragons. This begs the question: Are there any real-life animals that share qualities with these fire-breathing fictional creatures? Well, not exactly, but there are many animals that are just strange enough to fit within the world of Game of Thrones.

According to University of Florida doctoral student Rachel Keefe, “There are no real animals that are flame resistant or flame immune,” disappointing dragon fans everywhere. However, there are still a handful of animals that seem dragon-esque in their abilities, such as the blinding venom-spitting cobra, the Strophurus gecko that can launch smelly goo from its tail, and the bombardier beetles whose toxic farts can force a predator to literally throw up. Something tells me that alone could have single handedly defeated the White Walkers.