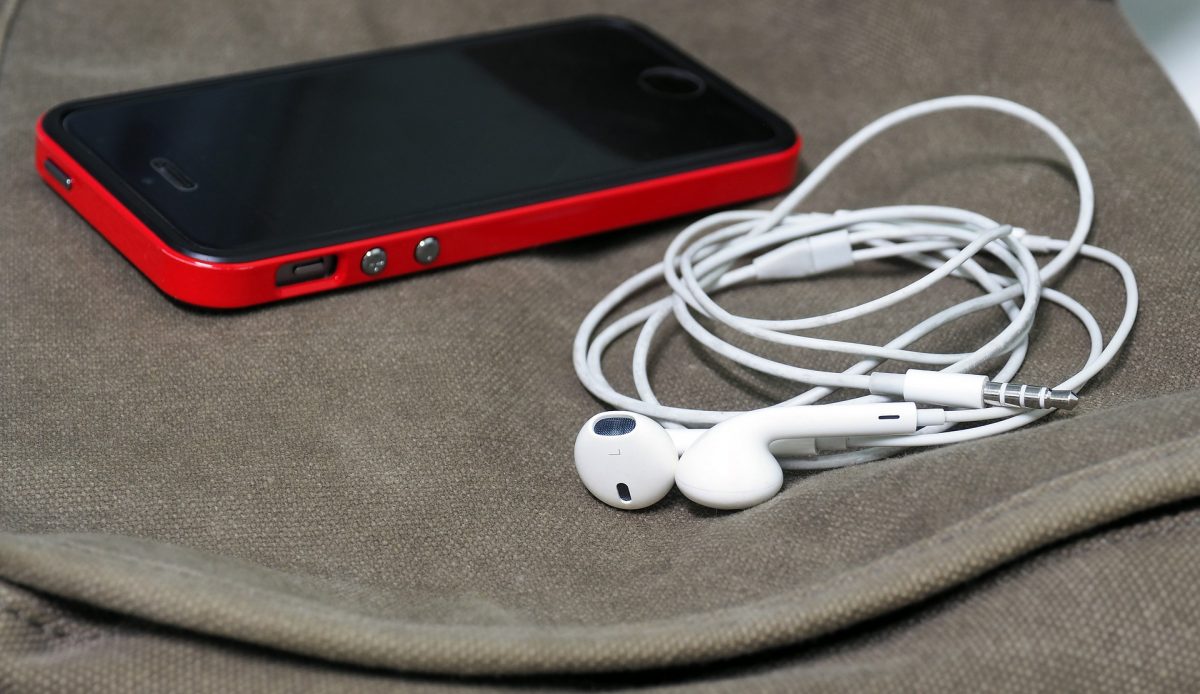 Podcasting is undoubtedly one of the main forms modern artistic media takes, presenting an accessible way to listen to high-quality programs that tackle complex issues such as politics, history, and psychology. And other shows that review every episode of Home Improvement. Personally, I prefer the latter. With the multitude of different podcasts available, finding the right pop culture-related show for you isn’t always easy. So I’ve pooled hundreds of hours and thousands of dollars worth of resources into creating the perfect algorithm to find the best podcasts that talk about pop culture. It was totally worth it.

Considering a new superhero show and/or movie seems to be released every week, it can be tough to keep up on all the latest and greatest in the realm of sci-fi and comics. The Weekly Planet is a good way to keep up on the lat
est announcements, reviews, and fun facts of everything Marvel, DC Star Wars, and more. For example, they review the story that was supposed to be the original Star Wars sequel in which Luke Skywalker literally judo chops one of his enemies. Here’s hoping he brings back that move for The Last Jedi.

90s Percentile – While hosts Jack Picone and Dan Mulhall may be better known for their Simpsons review podcast Worst Episode Ever, they’ve taken a new, straightforward approach to their second podcast: a full hour of talking with no edits. Focused on 1990s topics such as Boy Meets World, Seinfeld, and Street Sharks, 90s Percentile lets you experience the best of the decade. Which is good, because Street Sharks awareness is at an all-time low.

It’s interesting how actually playing video games is almost becoming secondary to activities such as watching live streams of gaming and listening to podcasts about gaming. Where was I going with this? Oh, yeah. The Koppai Podcast tackles such great Nintendo-focused topics such as the best Wii U games and speculation on the soon-to-be released Nintendo Switch. So, when you’re not playing Nintendo games or watching Nintendo games, you can listen to this excellent podcast about Nintendo games. See? I was going somewhere with that. 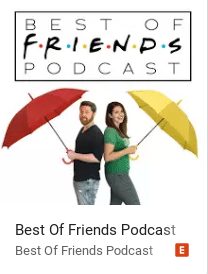 Whether you stuck with the show throughout the 90s or catch it during one of the 50 times it’s rerun each day, you’ve likely seen an episode or two of Friends. If you’re looking to further dive into the Friends lore, the Best Of Friends Podcast is just the way to do it. Considering every episode features titles such as “The One Where We Can’t Focus” and “The One Where We’re Drunk”, this podcast will be there for you. (Note to self, rewrite that lame last line.)