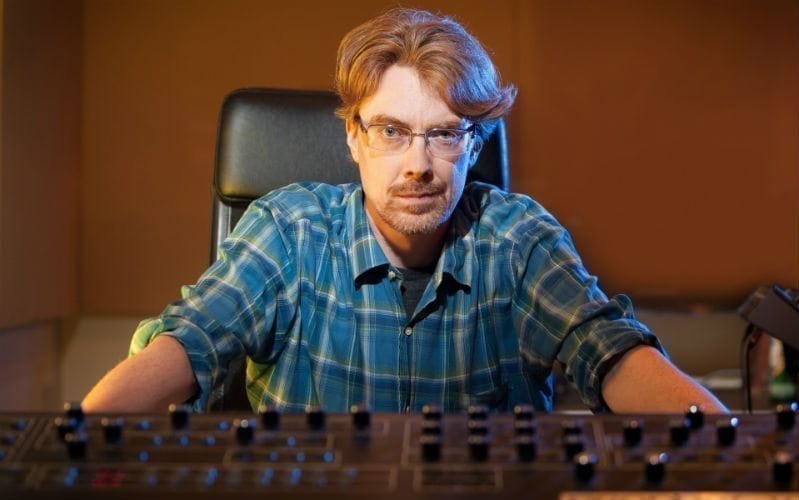 Video games take a large team to complete, from developers to bug testers and even story writers. However, one area of game development that often gets overlooked is music composition. Providing the background music to gaming worlds, composers are tasked with coming up with a catchy melodic tune that corresponds with what’s on screen. Whether you’re playing a platformer, shooter, or a grand RPG adventure, you’ve likely noticed that music can be as important to gaming as controls and graphics.

Providing compositions for such critically acclaimed series as Assassin’s Creed, Borderlands, and Hitman, Jesper Kyd is one of the most established composers in the industry. In our exclusive interview, Kyd revealed plenty of details about his composition background, including revealing his favorite game genres and his general process for composing music for a new project.

One of the most interesting responses was when he was asked about his favorite composition that he’s worked on. According to Kyd:

“My current project is my favorite project. I try to put everything into each project that I do that I’ve learned from past projects.”

Recently, Kyd has worked on soundtracks for games such as State Of Decay 2, Battle Chasers: Nightwar, and MU Legend. You can listen to some of Jesper Kyd’s greatest compositions on Spotify as well as on his personal website. Additionally, make sure to follow him on Twitter to stay updated on all his future projects.