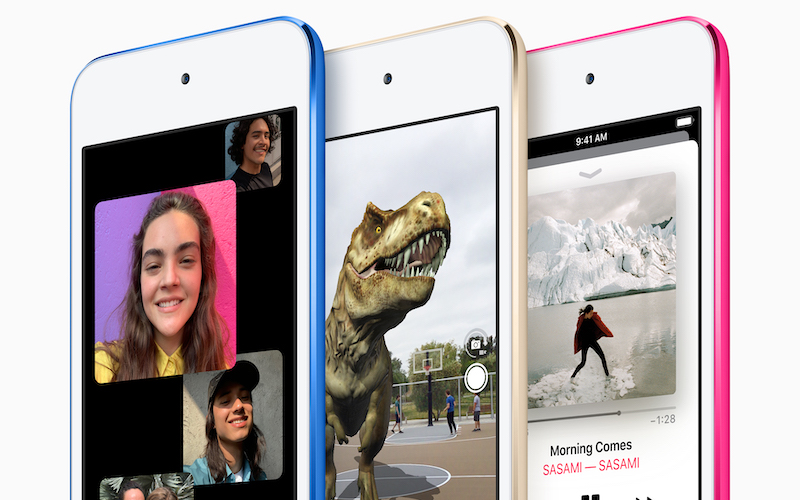 What Does Apple’s New iPod Touch Mean for Investors?

On May 28, Apple announced a new version of the iPod Touch, which had previously not been updated for four years. Since 2017, Apple has gradually killed off its other iPod products, including the Nano and Shuffle, which now means that the Touch is the only iPod in Apple’s offering.

With Apple continually moving away from personal music libraries (closing down iTunes in the process) and instead pushing customers towards streaming services such as Apple Music, the move to relaunch the iPod Touch came as a surprise to many observers. However, in principle, the new product bolsters Apple’s offering in two main markets.

Firstly, the iPod Touch remains a great option for parents who do not want children to own their own smartphones (or borrow their smartphones to play games). Secondly, for adults, it’s an iOS device that’s competitively priced, faster than before, and vastly upgraded. Considering the mixed response that this announcement has received, let’s look at how the launch could impact Apple’s share price and revenue, before comparing the launch to previous announcements and releases. 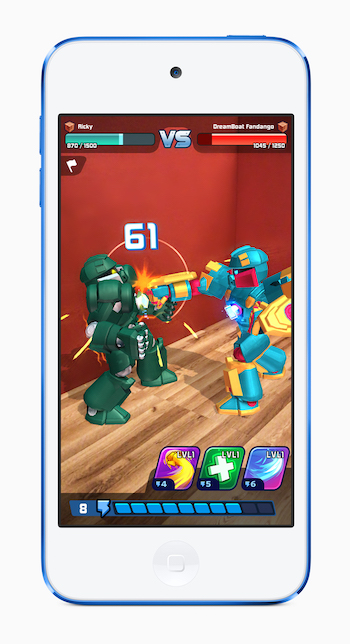 In terms of revenue and stock price, the new iPod Touch may not get investors too excited, but it is an excellent example of a positive incremental change that the company is making, releasing low-cost products that get customers hooked on Apple’s services before they make larger investments on Macs and iPhones.

In the short-to-medium term, it’s likely we will see more announcements like this where Apple creates small revenue boosters that can add up to make a significant impact on the company’s revenue. For this reason, many community-based investors in Apple stock seem buoyed by the announcement, with 96 percent of traders buying Apple stock following the announcement. Since the announcement in May, Apple’s stock price has been relatively stable at the $175-£178 range.

Although 2019 looks as though it may be a quieter year for the company in terms of product announcements, many investors are already looking towards the announcement of a 5G iPhone, which some analysts expect in 2020 and could cause major price volatility.

What Can We Learn from Previous Announcements?

Since going public in December 1980, Apple’s stock has gone from strength to strength. When Apple announced the original Macintosh in 1984, Apple’s share price was as low as $1.19, which shows the incredible trajectory of the company over the past 35 years, with Apple now valued at over $1 trillion and shares trading at around $170-$180.

However, previous Apple product launches reveal a mixed bag in terms of stock performance levels. When looking at the iPhone in particular, Apple’s most successful product announcement remains the first-generation iPhone, which caused a 10-percent increase in the company’s share price over the 17-day period surrounding the announcement. However, these product announcements have not been universally good news for Apple’s investors, as the hotly anticipated iPhone 3G caused a near 6.5 percent fall in the company’s stock price over a comparable period only 18 months later.

When we look at other Apple product launches, we see a similarly mixed picture. For example, when looking specifically at iPads, the release of the iPad Air caused a 4.25-percent price increase in the stock price over the seven-day period surrounding the announcement, but the 4th generation iPad released a year earlier caused Apple’s stock to fall 4.5 percent from highs of $90 per share to just under $86.30 per share.

The Future of Apple’s Stock Price

For the remainder of 2019, investors will remain primed to see how much new products and services are contributing to Apple’s revenue and stock price prior to the launch of the 5G iPhone. The key to this will be how popular these new products are with customers. As a result, investors will be looking at sales figures for the new iPod Touch and also looking towards the release of Apple TV+, which is due in the autumn.

Currently, Apple’s stock is trading at 15 times earnings and, with the new iPod Touch being the first of many anticipated product announcements from Apple, the stock looks attractive to buyers who may believe that the company’s poor end to 2018 may be well and truly behind it.